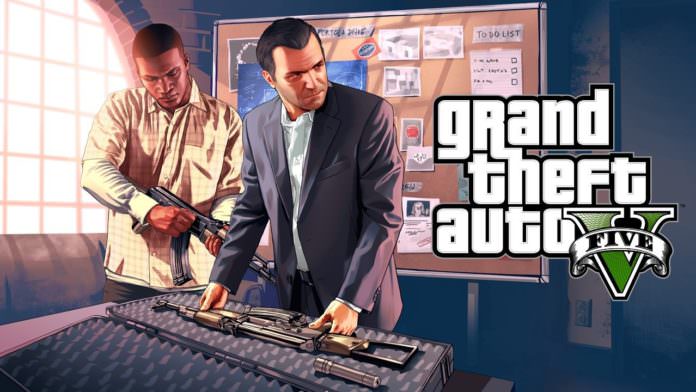 Over in opposite land aka America, after the latest school shooting,  Republican lawmaker, Robert Nardolillo, is seeking to add a tax to violent video games in the state of Rhode Island.

Any funds from this proposed Tax would then go to support mental health awareness initiatives. It’s estimated this tax would add an extra 10% to games with an “M” for mature on the cover.

Currently Rhode island has a sales rate tax of 7% which makes games that costs $60 in some states to cost over $64 in Rhode Island. So this new tax would add an extra $5 on top of that so you’re basically paying $70 for a new release.

“Our goal is to make every school in Rhode Island a safe and calm place for students to learn,” Nardolillo said in a news release. “By offering children resources to manage their aggression today, we can ensure a more peaceful tomorrow.”

Trump has also gotten in on the act of blaming video games for these mass shootings. even major news outlets like CNN are even starting to think there’s a connection between the two.

This latest criticism of the video game industry follows just a week after the horrific school shooting in Parkland Florida which claimed the lives of 17 students and teachers. However, this criticism of video games doesn’t really stand up considering every western country plays the same games and watches the same movies and don’t have anywhere near the same level of violence that the US suffers from.

So far, no evidence has come out that this shooter was in anyway inspired by violence in video games. It seems to me like certain Conservative lawmakers are trying to distract from the real problem of mentally ill people getting access to guns.

There have been numerous studies which shows that violence in video games doesn’t contribute to committing real-life violent acts. That didn’t stop Nardillio from saying the same stuff we’ve heard for years from Conservatives like “There is evidence that children exposed to violent video games at a young age tend to act more aggressively than those who are not.” He added: “This bill would give schools the additional resources needed to help students deal with that aggression in a positive way.”

What would help more would be putting a higher rate of tax on gun sales and putting that towards mental health awareness initiatives in schools. But what do i know? According to the NRA, if you’re not an American gun owner, you don’t have the same amount of freedom as their gun toting members.