NewsPaperGaming News, Reviews and Previews
More
Home Opinion PlayStation and Cross-Play – No Match Made in Heaven 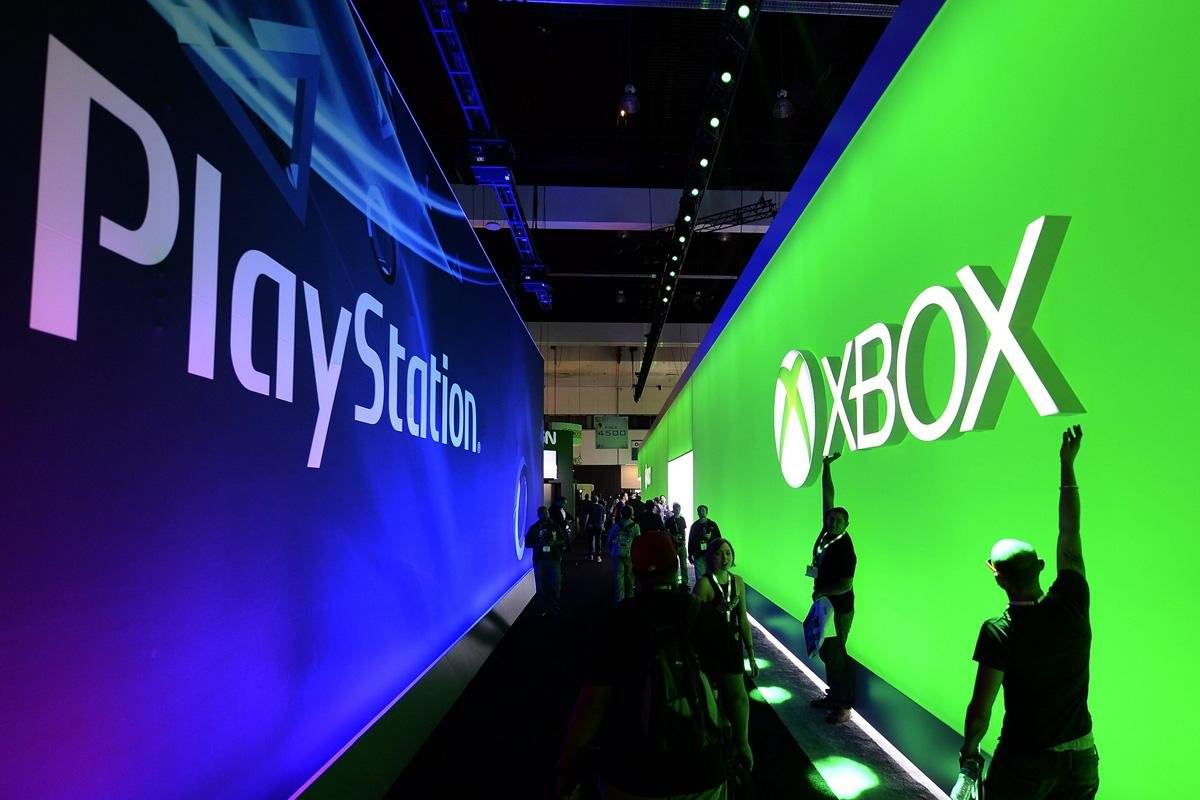 A constant theme of debate between Microsoft and Sony fans is the latter’s refusal to open up their console to cross-play on other platforms.

In the last few days, Microsoft was building up the possibility of cross-play between Xbox One and PS4 users on the hit multiplayer game, Fortnite. The hope was soon dashed as Sony unequivocally ruled cross-play out. Microsoft put the blame firmly at Sony’s door. So why is Sony so against Cross-play while their competitors, namely Microsoft and Nintendo are embracing it?

One reason that Sony usually cites is keeping players safe online. They say that if they open their environment to cross-play then players might be targetted by scammers and the like. Not I’m an expert in this but I don’t see stories and Xbox and Nintendo owners being targetted in their thousands.

We’ve seen numerous studios come out and release statements saying that their games are ready for cross-play and are only waiting for permission from Sony to go ahead with it. That permission never comes, which means gamers on Sony’s platform won’t be able to play online with friends on competitors consoles.

At E3 2017, Minecraft was confirmed to be going cross-platform on Xbox Nintendo Switch and PC. But of course, Sony was nowhere to be seen. The head of PlayStation global sales said this policy was to protect younger users from external influences that Sony can’t control.

“We have a contract with the people who go online with us, that we look after them and they are within the PlayStation curated universe,” said Ryan. “Exposing what in many cases are children to external influences we have no ability to manage or look after, it’s something we have to think about very carefully.”

If the PS4 wasn’t such a massive success, then it’s certain that Sony would be a lot more open to the idea of cross-play. Forcing gamers to buy a PS4 so that they can play with their friends is another of many reasons why Sony is maintaining such a dominant position in the market. There are currently more than double the amount of PS4 consoles in the wild than Xbox Ones. Sure, it would be great if Sony did embrace cross-play, but as a business move, there’s absolutely no need to.

Introducing cross-play from the position of strength that Sony currently finds itself in would only strengthen its competitors and why would Sony be generous as to do that?

Funny that because there are still more Cross Platform Play games available on PS3 and PS4 over Xbox this past 9 years. Xbox is barely on board since announcing Cross Play under 2 years ago.