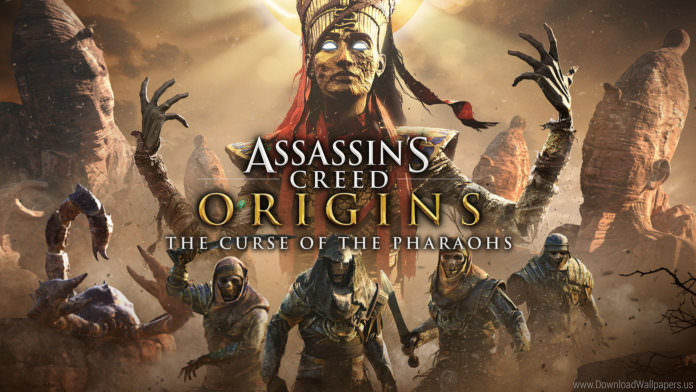 With The Hidden Ones, Ubisoft has already delivered a decent expansion for Assassin’s Creed Origins and hopes to repeat that trick with The Curse of the Pharaohs. This time around however the focus is on Egyptian mythology rather than the Creed.

The Curse of the Pharaohs takes place four years after the events in Assassin’s Creed Origins. When Bayek learns that strange things are happening in the region around Thebes, he decides to go on research. Soon he comes face to face with the spirit of an ancient pharaoh and he has not understood it so well on the living people. Apparently, there is a curse on Thebes and Bayek has to find out where it comes from and how it can be reversed. What follows is a journey that will take him to the afterlife.

The story of this expansion is actually quite simple. There is a curse, people die and a relic, which will quickly become familiar to fans of the series, is apparently the cause of all problems. Fortunately, there is the great hero Bayek who comes to solve everything. 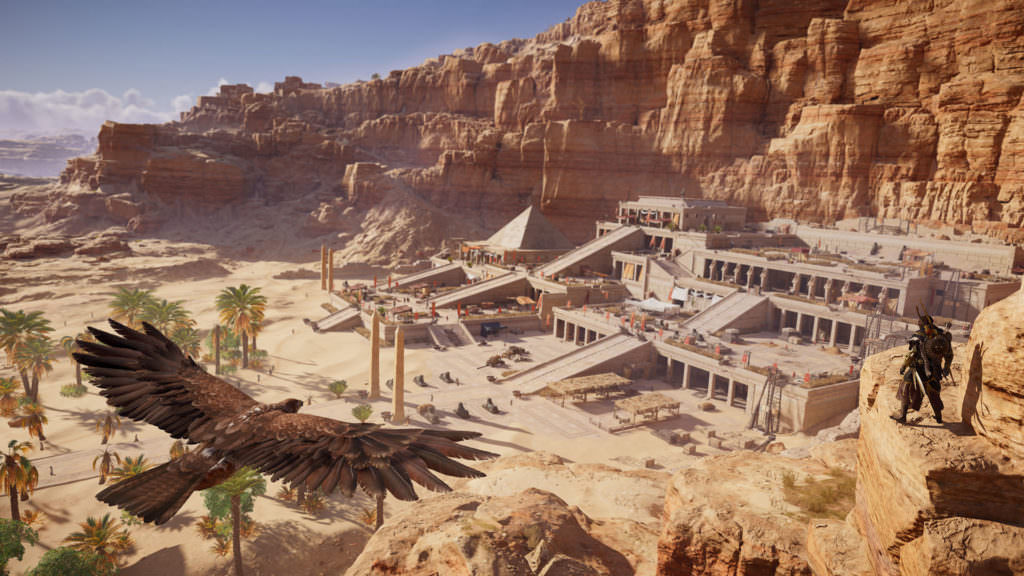 Where the story sometimes falls short, the size of the new area and the amount of content in this expansion makes up for it. The Hidden Ones had you completely caught up in about five hours, but The Curse of the Pharaohs contains a lot more content. Not only are there a lot more missions and ancillary activities, you also get a much larger area to visit. Thebes and the surrounding areas look pretty much the same as the main game and the previous expansion. There is little innovation in this considering we are now four years on. 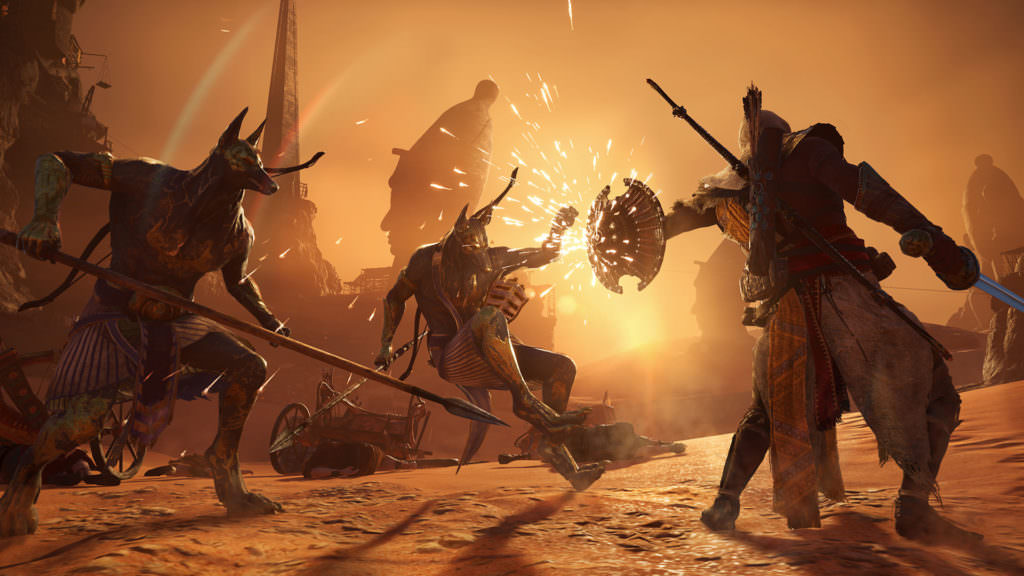 The new DLC also introduces some new enemies. You regularly encounter a Pharaoh’s Shadow and there are also Anubis Warriors whose sole purpose is to make your life miserable. In many cases, the enemies are pretty strong and you will have to fight tactically. The enemies are slightly harder to defeat and on occasion offer a nice challenge. Thankfully Bayeks level cap is increased to 55, which you might need to hit to finish the full expansion.

The new areas that really impress in this expansion are those of the afterlife. They are beautifully designed, with a kind of mystical atmosphere that fits perfectly with the environment. Furthermore, you’re not inundated with bizarre scenes as is often done in such situations. Apart from ships that sail over reeds and large scorpions, there is little difference in the afterlife, yet you realize all too well that you are in a different place from the ordinary world.

The Curse of the Pharaohs is not without its small novelties. The new expansion comes with a number of new weapons and outfits. Bayek also gets access to seven new skills, including a number of boosts of existing skills and toxic arrows. There is also a new material, with which you can upgrade Bayeks gear further. You can get that material by defeating scorpions or pharaohs. The Curse of the Pharaohs is currently available for €19.99 on PC, Xbox One and PS4 or you can buy the Season Pass for €39.99 which will give you immediate access to The Hidden Ones DLC as well.