We’ve been hearing a lot in the last few days about how the PlayStation 5 could be coming this year or next, with supposed specs being leaked by one particular website but hidden behind a $1000 paywall. Classy!

In Continental Telf’s opinion, Sony would not be so foolish as to release their next-gen console so soon and instead, Christmas 2019 or 2020 would be the ideal time. Despite EliteGamer.com’s previous parodial predictions of the next generation being leaked via a series of horrendously undercooked fakes, the general consensus around the office is that a 2018 announcement is just not happening

Just look at the sales figures for both the PS4 and the PS4 Pro. The PS4 has sold over 70 million consoles worldwide and speaking to Polygon back in June, the head of U.S. PlayStation said that “…one out of every five PS4 consoles sold, was a Pro“.

The PlayStation brand has been crucial to the recent survival of Sony as a company. The PS3 pricing debacle nearly bankrupted the company. Their consumer electronics division haemorrhaged cash as their once-marketable technological lead was eroded.

The PS4 helped keep the cash coming in as the Japanese giants underwent some restructuring and soul-searching. The console line has gone on to be a huge financial success, topped only by the PS2 in terms of numbers sold.

Whats more, PlayStation 4 is still selling incredibly well five years after its launch in the face of stiff competition from a resurgent Nintendo and the surprising but still minor success of Xbox One X. Why would Sony prematurely choke off this avenue of revenue?

Another major reason why it’s highly unlikely that Sony’s 9th-gen effort will be launching before Christmas 2019 is the list of games already announced for PS4. It’s difficult to imagine a PS5-worthy launch line-up is being worked on at the same time as Last of us Part II, Death Stranding and Ghost of Tsushima.

Sony obviously won’t abandon PS4 software development when PS5 details start to solidify and will naturally continue to double down on their current supremacy. However, we will see some top in-house and second-party devs quietly slip into the background to get to know the new machine. 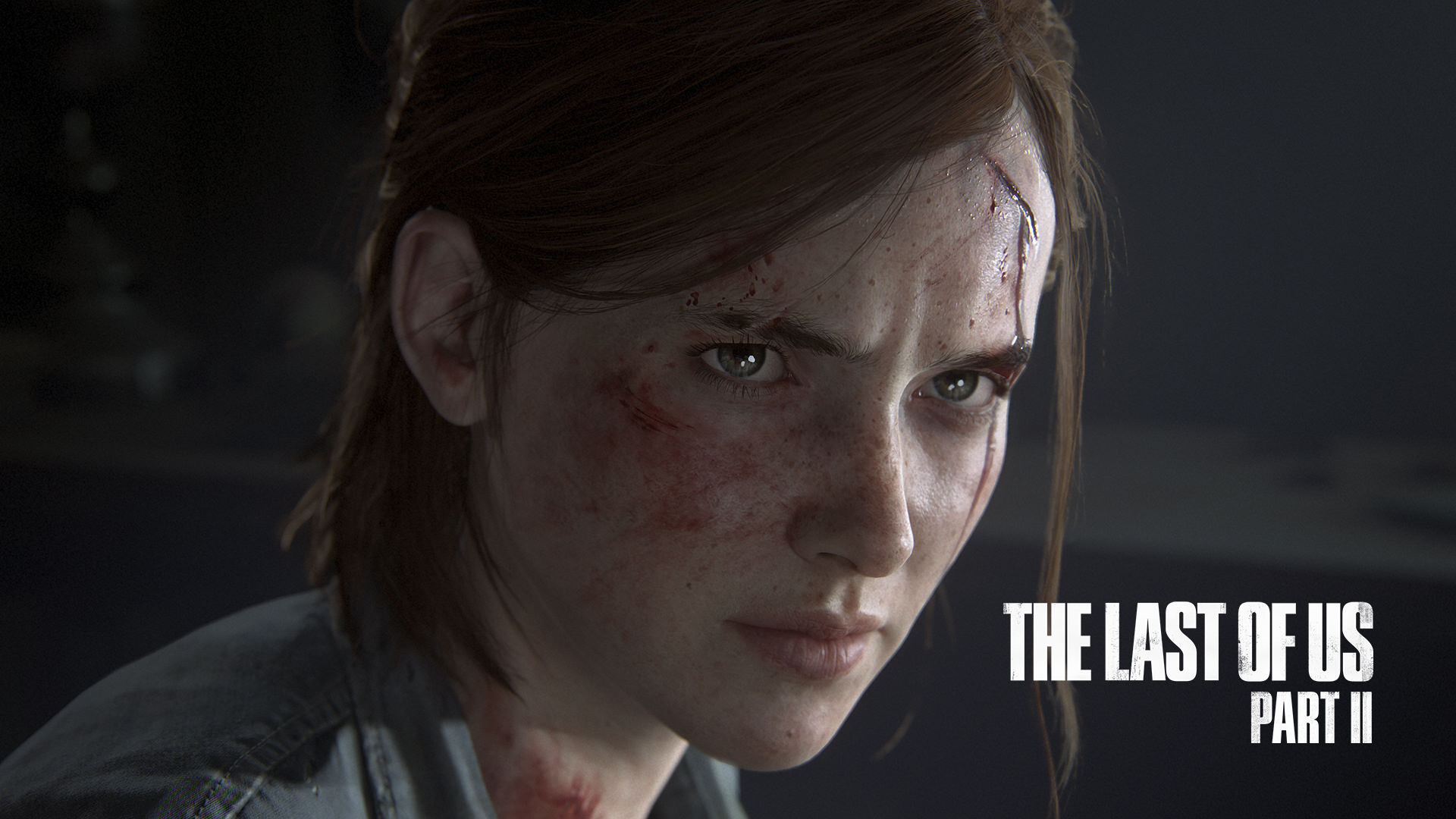 Lack of ‘K’s in Consumer Homes

Sony and Microsoft are well aware of what people are displaying their games on. For example, both PS4 Pro and Xbox One X offer some bumps to Full HD visuals to entice 1080p-only players to upgrade before a household takes the full 4K HDR plunge.

Console manufacturers have also always balanced cost with compatibility. Early Xbox 360s did not have a HDMI port, only analogue HD output. This was acceptable in 2005 to save some money on licensing HDMI. This never proved detrimental to sales but more of an early adopter gripe and fly in the mustard of some second-hand buyers.

The PS5 will almost certainly be a true 4K console so it makes economic sense for Sony to wait until a reasonable percentage of US or European consumers have a 4K TV, not the current percentage which is hovering around the mid-20s.

Surprising Amount of ‘X’s Though

Sony can also learn from Microsoft and how their premium console, Xbox One X, is viewed by consumers 12-18 months down the line. If X sales are still going strong, then Sony may be able to put more powerful tech in the console without having to worry about fans’ reaction to a higher price.

We all remember the reception that PS3’s $600 launch price received vs. their fabled ‘Two Ninety-Nine’ mic-dropper. I doubt Sony would risk a $400+ launch price again if Xbox One X bombed after its honeymoon six-month period.

But if Microsoft keep dishing out X-enhancements and subsequently gobbling up multi-plat loving graphic-wh**es, it may very well encourage Sony to push up the entry price for the next PlayStation. But they will have to wait and see…

The Switch was supposed to be Ninty’s return to the top table after the WiiU. The public was hungry for the hybrid and the launch line-up had industry insiders confident of success.

Not even the most optimistic fans of the Big N could have foreseen the level of critical and commercial success that the Nintendo Switch has seen in its first year. From ‘six-out-of-five‘ reviews from respected broadsheet reviewers to its permanent place atop monthly sales charts (almost) worldwide, Switch has blown almost everyone away.

Sony would be wary of trying to wrestle media attention and consumer cash away from something like Switch as it’s hitting critical mass. Joe and Joanna Public are still making suggestive noises at the mention of Super Mario Odyssey and Breath of the Wild; you aren’t going to top that but you can wait till the mania subsides.