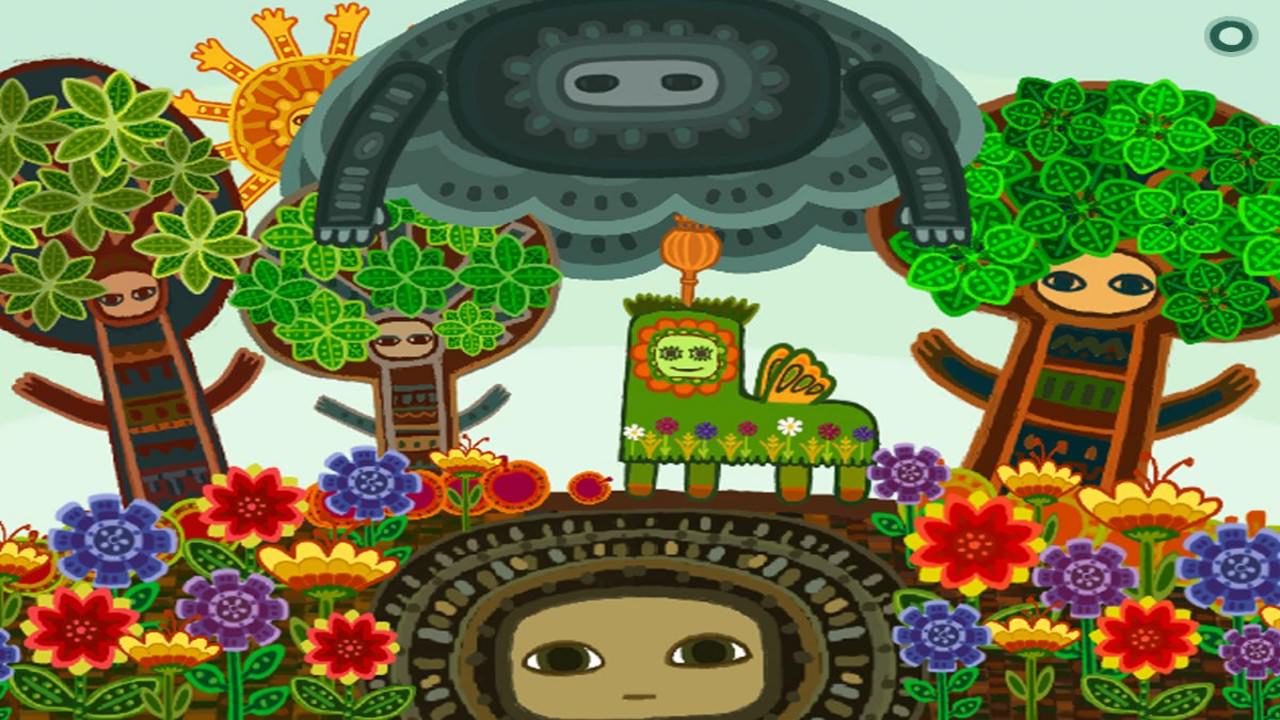 No one told me this was going to be a 2-4 year old educational touch slideshow about the seasons, I honestly thought this was an intro to some charming platformer/puzzler. It just so happens I have a one and two year old children spare for situations such as this. (They’re mine, by the way.).

It’s Spring Again is a cute, short story for our little angels/mistakes to educate about the seasons and how they affect trees with faces (I like to imagine they are ents). This particular fictional realm of humans is controlled by a sun god who has many hands, almost as if it has just been birthed from Hindu lore. I imagine they are meant to be the sun’s rays reaching out to Mother Earth (who also has a face, thus scaring kids away from using toilets and pools). To be quite honest the sun is the cover image, I thought it would have been some sick boss. 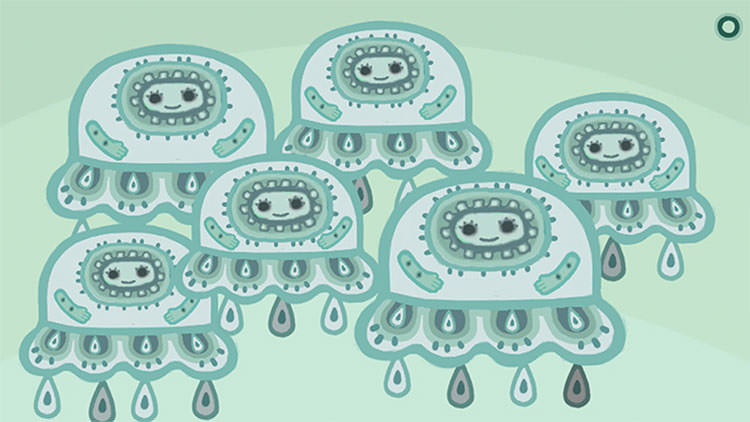 It’s Spring Again is literally a touch activated slideshow where kids can make bluebells grow in spring, plums drop in summer (LOL), see some leaves in Autumn and touch a polar bear in winter to play a chime with snowflakes. As far as toddler education goes, it’s alright. It states what needs stating and the style is accessible enough. But there are just better apps you can get for free on Android and iOS, to be honest.

For example, my daughter has a strong attachment to The Hungry Caterpillar game on her Kindle Fire. And it’s the right kind of crappy, it’s deliberate to be accessible to toddlers. Whereas It’s Spring Again has a temperamental touch system that seldom works, has no clear indication of what to do from a toddler standpoint and hangs in the balance of a Switch owners decision to let their Toddler hold a £300 bit of kit. 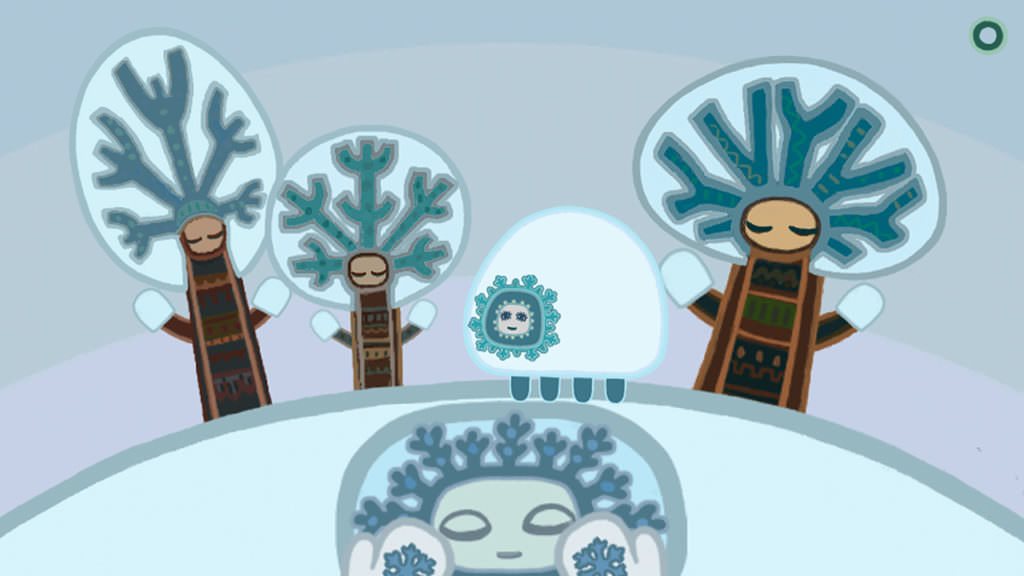 I have no idea why this game is on Switch. I get that there is a niche for this kind of game in consoles. However, kids apps, tablets and toys already do this kind of thing. It’s Spring Again lasts about 5 mins hence the price, but it’s not the best game for young toddlers.