The Thin Silence is an adventure in the style of Another World in its platformer layout and pixel art aesthetic. Developed by TwoPM Studios out of Australia, The Thin Silence sells itself as a narrative adventure game exploring depression, anxiety and self doubt. This kind of introspection and complexity is rare to see in gaming and makes for a refreshingly courageous attempt for a relatively new studio.

The story is well set up and, in the latter half of the game, really propels the game forward in the way that the gameplay fails to do in the initial half 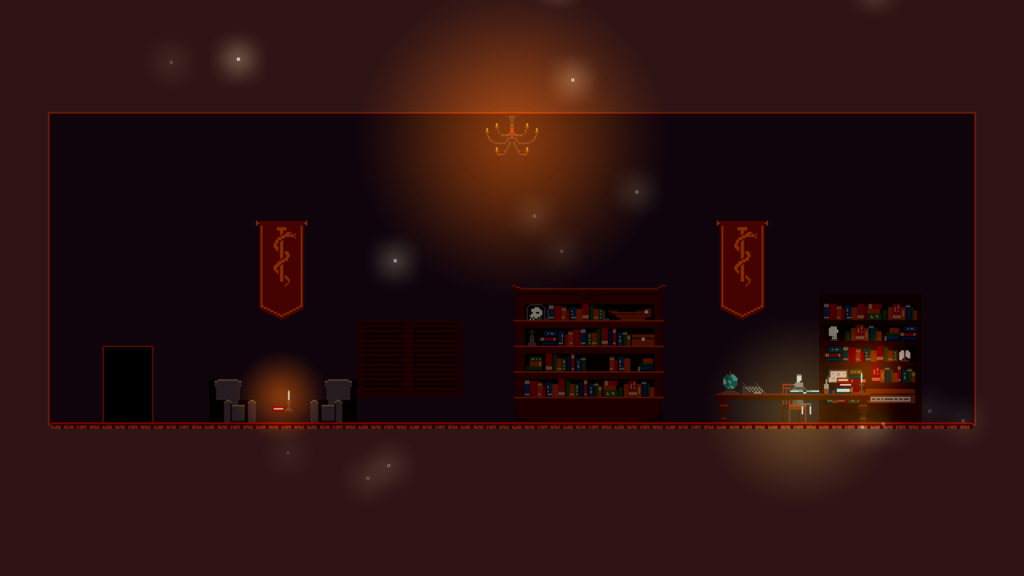 The central game mechanic is the tried and tested mechanic of the classic puzzle based adventure games and that is use items on various objects. For example, one of the first items you get is an old boot that is used to kick things around the level. Stuff like boxes that can be kicked on top of lifts that can propel you to higher places and the like.

This mechanic does get shaken up a bit with an item combining mechanic. This allows a player to mix ‘n’ match two or more items into a new item that serve a completely different task.

You would assume that this simple system would open up the game world a lot, allowing you to tackle various problems in a variety of different ways. Unfortunately, this is not the case. What it results in is not open and intuitive gameplay but rather using one-item pickups to give you two or three items. In part, because of the disappointment that this mechanic brings, the overall gameplay suffers. None of the puzzles are particularly challenging, save for one or two computer word scrambles late into the game that were fun.

The entirety of the gameplay doesn’t get further than use item X on object Y. In fact, I solved several puzzles by simply cycling through my inventory until one of the items that I had picked up eventually worked. Apart from the puzzles, the only real gameplay is the exploration and the narrative notes that you can pick up in an effort to piece together the story. The exploration doesn’t work because there is very little to no optional paths and the movement mechanics barely go beyond moving left and right, leaving a lot to be desired on the gameplay front. 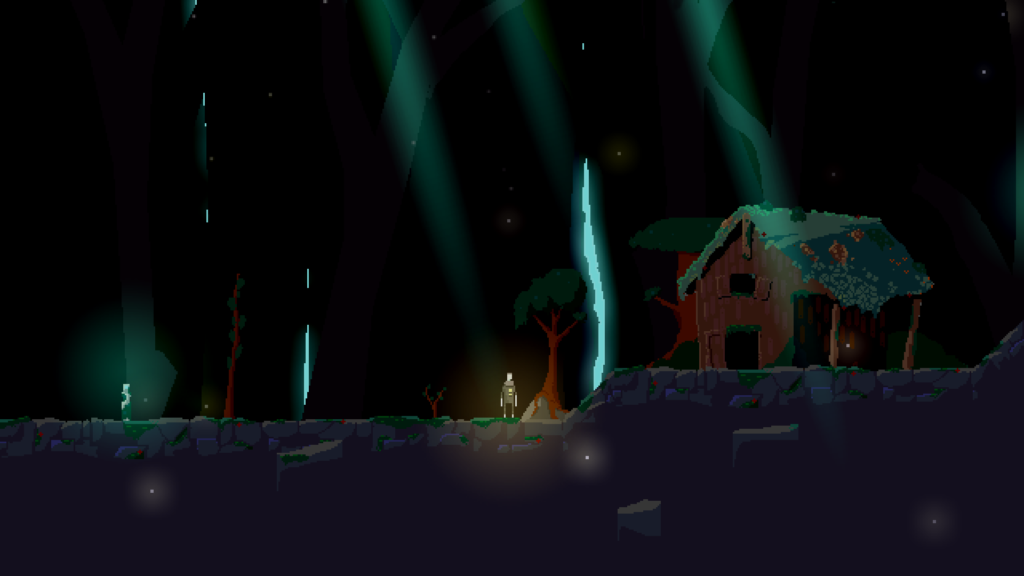 Indeed, the primary focus of the game from the get go is the story. As you play you discover a rich and detailed world with a varied cast of characters and discover, through character introspection, your role in the events that have led to the world that the game exists in. The story is the central driving force of the game, moving with you as you learn about Ezra, your character, as he deals with his past and confronts his own internal demons. The story is well set up and, in the latter half of the game, really propels the game forward in the way that the gameplay fails to do in the initial half.

The problem with the story, which is more significant than it may seem, is how slowly this great story is fed to you. The game is so reluctant to feed you any details or plot points that a large portion of the game is spent in the dark about what you are doing and why you should care. The effect of this is that the first half of the game is like a wall, with nothing really to write home about or drive you to push through the game. 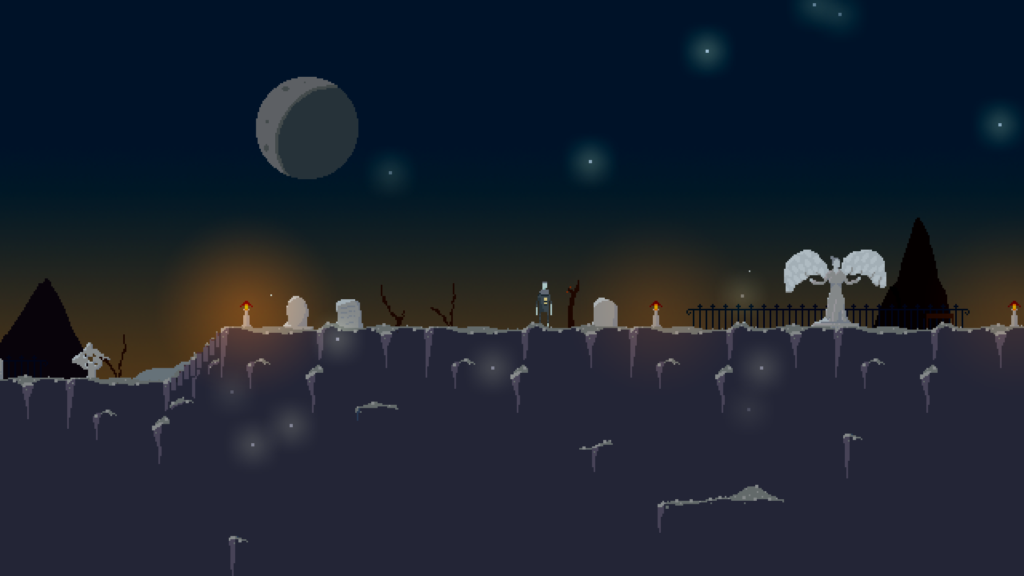 What is there to get you through these initial moments of tedium, however, is the art style and the music of the game. Taking heavy inspiration from Another World, the art style of The Thin Silence is a heavily stylised pixel art affair and it is used to great effect throughout the game to build out the world and provide an atmosphere throughout the game. This atmosphere is accentuated by the excellent sound design and music that is a consistent high note throughout the game. Something that I wish could be incorporated into the game however, is some kind of audio indication that a character is speaking. The complete silence throughout dialogue means that crucial information can easily be missed if you aren’t paying close attention.

Overall, The Thin Silence is a game with an amazing story and atmosphere that is completely let down by almost every other aspect of the title, the gameplay itself being the biggest culprit. With uninspiring and painfully slow puzzles along with the dreadfully boring start to the game, anyone would be forgiven for giving up on The Thin Silence but, if you stick with it, you’ll find a fantastic soundtrack and story buried underneath the mundanity.