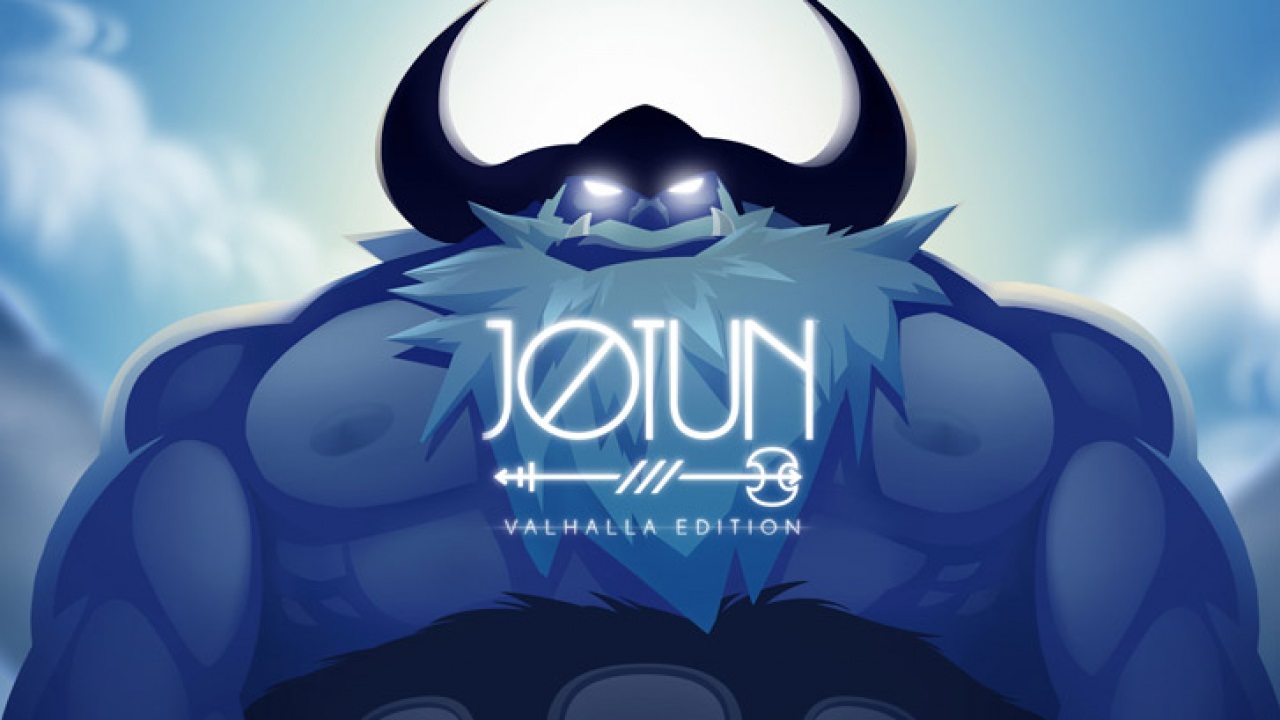 Norse mythology has overtaken Greek Mythology as the go-to setting for for polytheistically-themed fantasy games of the new millennium; most likely kicked off by Bethesda’s epic TES V: Skyrim. This is no bad thing; other elder franchises have enjoyed a great Icelandic injection of mythos. One only needs to look at recent smash-hit God of War – already one of the most critically acclaimed games of this generation. Perhaps ever… 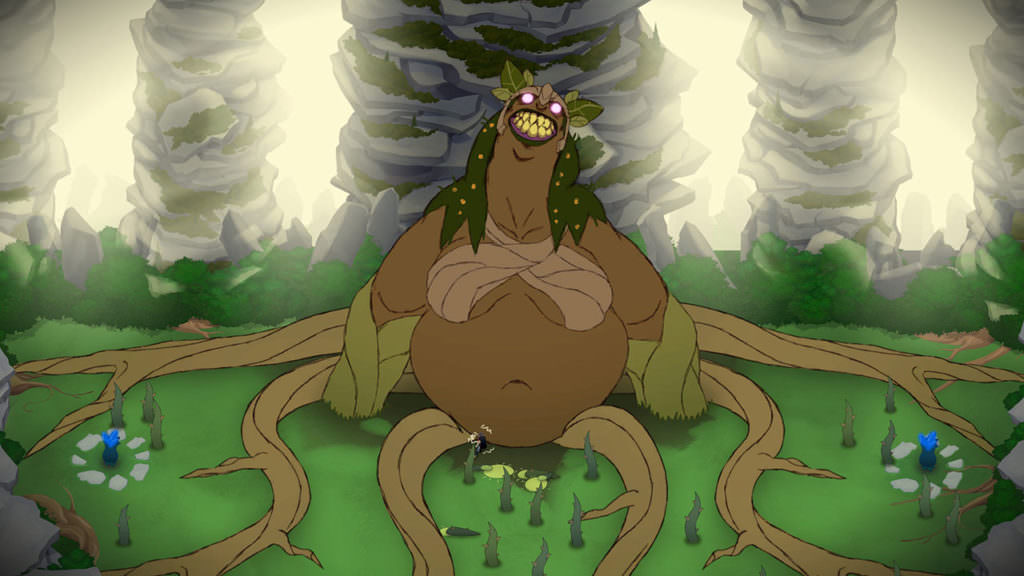 The timing could not be better to release Jotun: Valhalla Edition for Nintendo Switch. Jumping deeper down the rabbit hole, Jotun follows a fallen female warrior ‘Thora’ who needs to prove herself through the Nordic version of limbo, Ginnungagap. Spanning nine levels over five different realms, Ginnungagap is home to the Jotun who are the hulking elemental bosses that Thora encounters in game.

Jotuns aren’t the players only challenge on your quest to earning your Valhalla brownie points. Thora gets to fight horde after horde of all things Norse, all while hunting down power ups from the Valhalla deities of old. Power ups can be anything from spirit shields to summonable thunderbolts which come in handier than one could ever imagine. Whilst Jotuns are mostly badass, all powerful protectors of the realm, they can be slow and occasionally expose their weaknesses. This is where those endless hours on Dark Souls comes in handy; patience and persistence is absolutely key in Jotun.

Other notable collectables in the game world are golden apples which hang from legendary trees. If players wish to survive the harsh environments of Ginnungagap, these oil barons’ treats are a necessity. The realms vary from harsh snow lands to volcanic wastelands and everything in between, This truly is a relentless trial to prove Thora’s worthiness for the grand halls of Valhalla.

Jotun is one of the most beautiful games around. EVERYTHING is hand-drawn down to the environments and dust effects, making Jotun one of the most immersive experiences this writer has ever had the pleasure of picking up. The animation style of the character animation also is silky smooth and screams classic Warner Bros. animation. Jotun is a pleasure to just soak up. Some of the best moments are when players are running down a random pathway toward the camera as it slowly pans out to reveal an epic backdrop.

The soundtrack is full of ethereal and grand Nordic hall-style music to suit every mood of the title. Character voice-acting is mostly grunts and shouts but are done incredibly well, as is the sound FX of every axe hit, bolt throw and healing. The narration is fully in Icelandic (with subtitles) which is just super awesome; it all brings the immersion level to over 9000. The best sound jobs blend perfectly into the game world to a point where you sometime forget it’s a separate component to the experience. 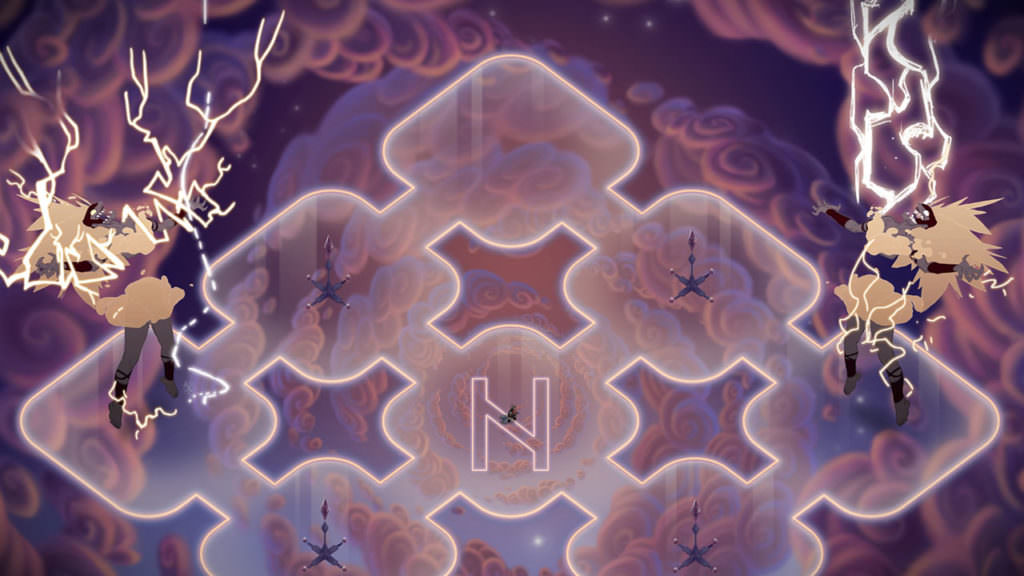 There is some replay value to be had in the gruelling Valhalla mode. This comprises of boss after boss with various counters to measure how your run. How many enemies you kill, powers you use etc. This further adds to the feel of the underlying need to impress the gods so that the gates of Valhalla open to you.

Jotun: Valhalla Edition is a definitive top-down action-adventure indie title. This game lticks all the boxes and is a great experience without being a walk in the park. It requires patience and an inquisitive mind to progress within the story with a taste for exploration to get all power ups available. It truly is a work of art.