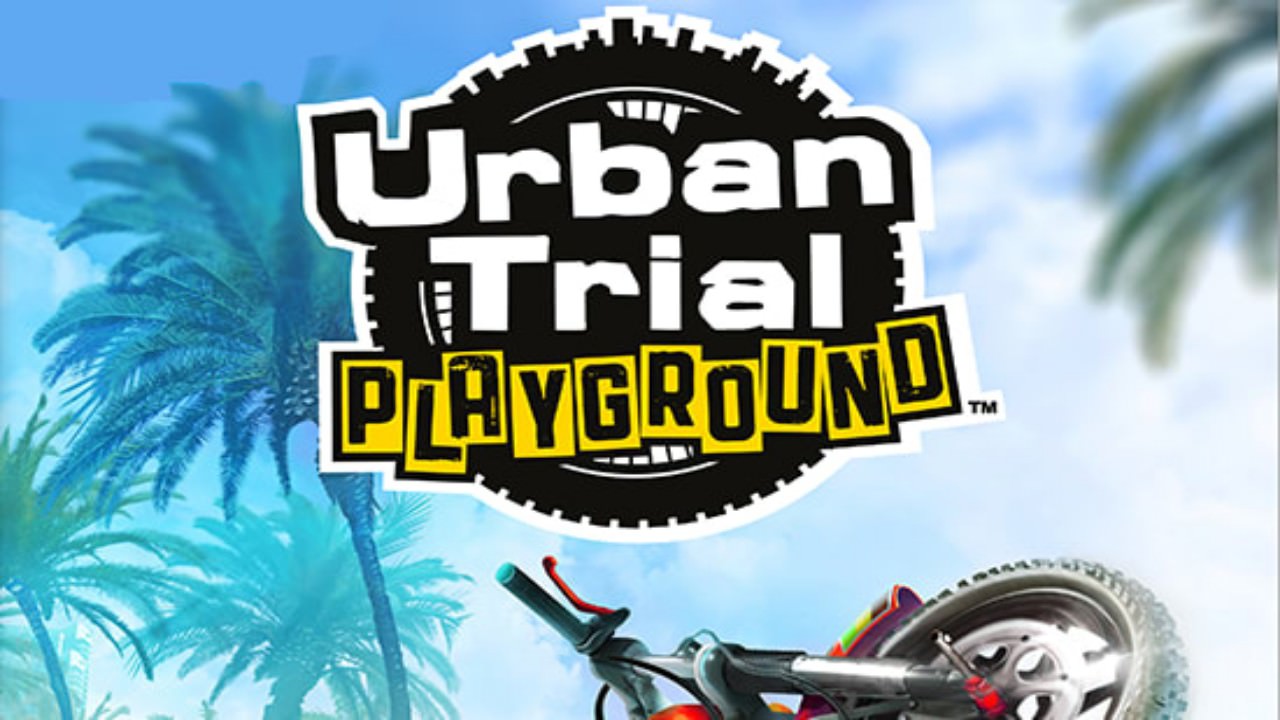 Much like the older Trials games that are an obvious influence in this title, Urban Trials Playground boxes off the genre’s unique gameplay. Although the physics can be a bit floaty, it’s what players have come to expect. This writer would just love for the physics to snap to environments a bit more instead of gliding towards the ground like the Tony Hawks Pro Skater series, it just doesn’t feel natural. Oh, and did one mention the bats**t crazy ragdoll physics?? The premise of the game is simple, players play though rated and time attack tracks or ‘Trials’ Which are limited to the number of maps to choose from. Said maps are reused with different goals at times which can be a bit frustrating.

To help players get though this ground hog day of Trails, points are awarded for points and hitting Trial goals such as doing an X point long jump or completing the track in under X seconds. These points can then be used to buy parts for your chosen motorbike to improve their speed and other features.

The problem here is that not much thought has gone into the bikes that you unlock as the game progresses. For example; This writer upgraded the engine on his first bike to then unlock the next bike which matched the engine power the original now had. It’s not fun and it can just end up being a waste of time.

Around 60% of the time players get a solid 30 FPS frame rate with the fidelity of a PS2 title. The rest of the players time is taken up with very poor frame rates. At this point within the life-cycle of the Switch, developers have no excuses for producing content that runs so poorly and one feels no need to justify that. It’s a shame really given how well Nintendo’s latest flagship is performing!

The tricks players get to perform are wheelies, stoppies, front flips, back flips and jumping. That’s it. Seriously. As readers may able to tell by now, Urban Trial Playground becomes dull and frustrating fast. This writer doesn’t understand why a half baked title such as this could come out of the motocross genre given the high bars set in various takes over the years. Urban Trials Playground is a title with an identity crisis; a Jack of all trades but a master of none!

The soundtrack is a forgettable hard rock effort with overly positive phrased voice acting that isn’t worth busting your Switch’s battery and speakers over. The sound effects are OK for the purpose they serve however nothing really stands out. As previously mentioned, the graphics and resolution are terrible. I think this would be a visually appealing title if time was taken to optimise it for the machine it was being released on.

It seems like Urban Trials Playground is going though its teenage years in trying to realize what type of game it should be. Whilst the bare bones of a great Motocross stunt game are present, UTP never really takes that first jump.

**Promotional images do not represent the Switch version, I wish it looked that polished**