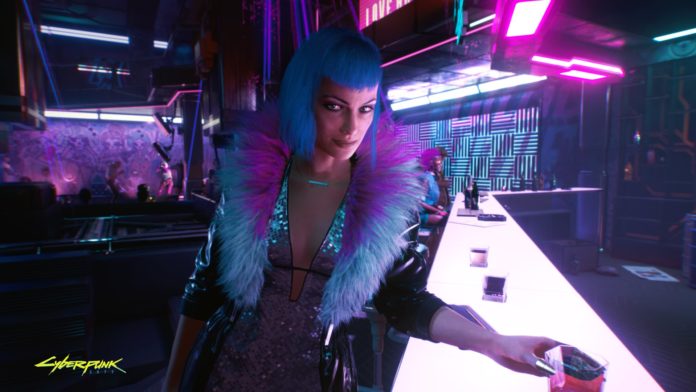 Recently we reviewed The Last of Us Part II, which has all the potential game of the year. There is, howeve, another big game that we are looking forward to and that is Cyberpunk 2077.

During last nights CD Project Red Cyberpunk 2077 livestream, they showed off a number of different elements. We got to see some new gameplay, CDPR announced that there will be an animated series of the game coming to Netflix and more.

The new Cyberpunk 2077 trailer is called ‘The Gig’ and above all gives a pretty good idea of ​​what you can experience in the game and which characters you will be dealing with. The trailer packs a lot, so much that you might want to watch it for a second or even a third time. As a result, you will discover more and more elements of the game. Check out the trailer here:

Unfortunately the Cyberpunk 2077 release date has been changed. The game was initially due to be released in September, but CD Project Red recently announced that you will have to wait until November 19. The game will be available on PC, PlayStation 4 and Xbox One at launch and on PlayStation 5 or an Xbox Series X at the end of this year. If you do buy a launch copy you will get a free upgrade for the new platform. That’s good news for those who don’t want to wait for the new consoles to play the game. And with all the different ways to experience the game, it is a title that you can easily play a second time. If you can’t wait, the game is here for pre-order.