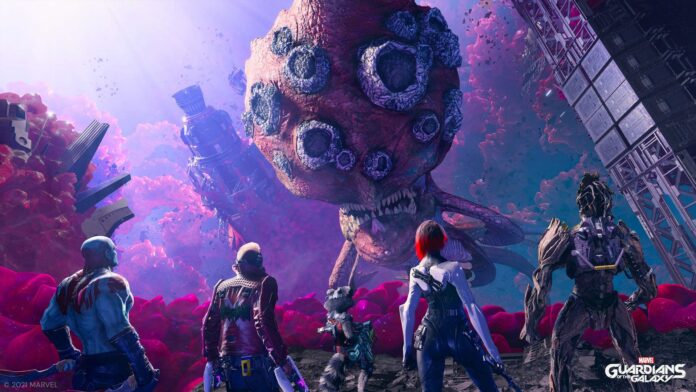 The new Eidos game Guardians of the Galaxy is also coming to Nintendo Switch.

That was revealed during the Nintendo Direct tonight. The game was announced last week by Square Enix for other consoles and PC.

Guardians of the Galaxy takes place on various planets, which players visit with the Quinjet. In between the action, the game presents various choices – sometimes in the form of dialogue options – that have consequences for the course of certain situations.

Guardians of the Galaxy releases on October 26 for PlayStation 5, PlayStation 4, Xbox Series X and S, Xbox One, PC, and Nintendo Switch.