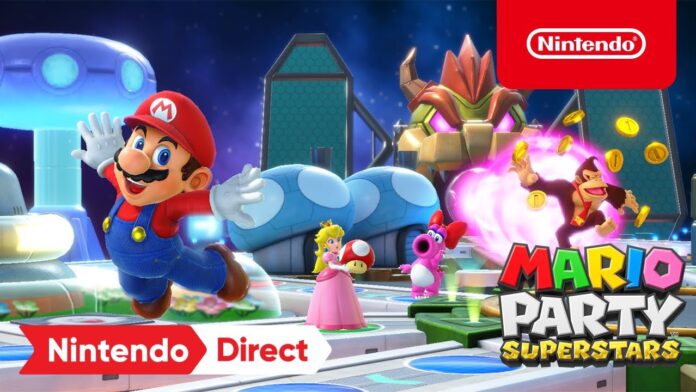 A total of 100 classic minigames from the Mario Party games that have appeared on N64 and GameCube are included in the game. All minigames can be played with buttons, so players can choose whether to play with the Joy-Con controllers or Switch Pro controllers. The game features both local and online multiplayer.