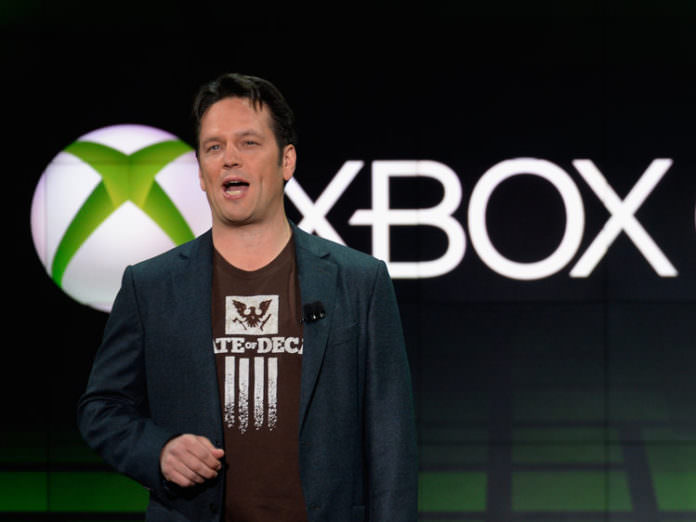 Xbox boss Phil Spencer says he is evaluating all aspects of the working relationship between Microsoft and Activision Blizzard.

This is according to an internal email Spencer sent to employees and was seen by Bloomberg. Spencer responds to a Bloomberg article published earlier this week in which it is claimed that Kotick had been aware of inequality, sexual harassment and toxic work behavior in the company’s workplace for years. Microsoft has confirmed to Bloomberg that the email is genuine.

Spencer said in the email that he was “shocked and deeply disturbed at the horrific events and actions” at the publisher of Call of Duty, Tony Hawk games and Diablo. “This kind of behavior has no place in our industry.” As a result, “we are reviewing all aspects of our relationship with Activision Blizzard and are proactively adapting.” It is not known what the exact consequences will be.

Earlier this week, an internal email from PlayStation boss Jim Ryan to his employees was also leaked. In there he reports that he and the leadership at Sony are “discouraged and astonished” at the possibility that Activision “has not done enough to address the entrenched culture of discrimination and harassment.”

Following the release of the Wall Street Journal article, Activision Blizzard’s board of directors released a statement expressing support for Kotick’s leadership. About 150 employees of the company went on strike shortly afterwards. To date, more than 1,300 Activision Blizzard employees have a petition signed demanding that Kotick resign.