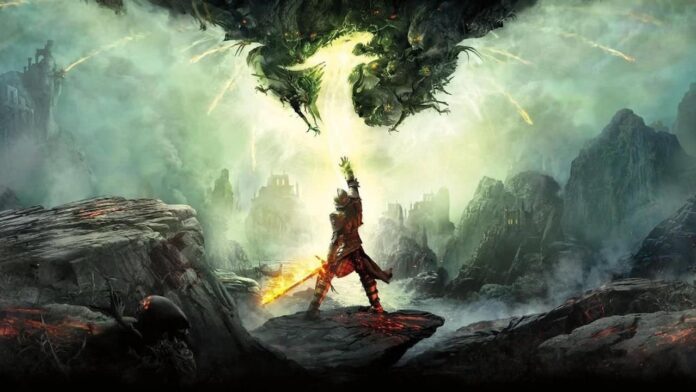 Goldman spent over twenty years with the developer and has worked on not only Dragon Age but also Baldur’s Gate. He was also the senior creative director of the upcoming fourth Dragon Age game.

Kotaku published an internal email from Gary McKay of Bioware. It states that Goldman’s departure may affect work on the game, but that the game is not intended to be released until it meets the studio’s standards.

This summer, there were rumors that Dragon Age 4 may be released in 2023, although EA and Bioware have never confirmed that. It’s not clear whether Goldman’s departure will affect that potential schedule. The first trailer for the new Dragon Age was revealed at the end of last year.