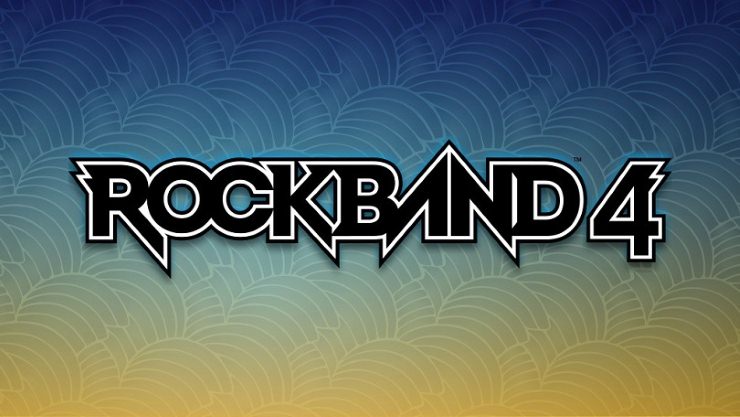 A long time ago in a galaxy far, far away… tacky add ons were all the range. From dance mats, bongos, buzzers, DJ decks and band equipment, it seemed every week would promise another add on in the ever increasing jumble of wires in the sitting room below the TV. However, slowly but surely the likes of Guitar Hero, Rock Band and Buzz just kind of disappeared. No official announcement, no one last hurrah… they just faded away.

Why? You could argue that they went to the well one too many times, but I disagree. Think about it, FIFA, WWE, NBA, NHL have yearly realises and very, VERY rarely do they seem to differ from last years incarnation. “Oh, but they have a bigger fanbase”. Stop right there. The Beatles will have just as big a following as the likes of Manchester United or Brock Lesnar. One argument could be that it was the sheer cost of getting the equipment for the games. I worked at Xtra-Vision at the time (fascinating I know) and it did seem to be that parents were growing ever more tired with having to splash out 100 odd Euro for lil’ Ronan to rock out in his bedroom (least that’s what lil’ 30 year old Ronan was saying he was doing).

Instead, the answer finally struck me whilst watching this years E3. I was pretty surprised to hear that Harmonix were wheeling out Rock Band 4, considering no one has even mentioned the series in nearly 8 years. So when some of “YouTube’s finest” appeared on camera and began to rock out like nobody was watching, I began to wish that no one was really watching. Yes, to say that watching some blokes whose better years are behind them bang on a plastic drum, tap plastic buttons on a Fisher-Price guitar and let the guy who has been dreaming of this moment all his adult life sing, well, it kind of makes you think.

Therein lies the problem. No one looks cool playing Rock Band. Now, I’ll be the first to admit that I love Buzz. From the many incarnations on the PS2 up to the PS3 release, I still crack them out whenever the lads are over. It’ll cause rows and many a Buzz Buzzer was thrown at each other in anger. But the game is addictive. Everyone wants to be the best, especially when it comes to your circle of friends. Whereas Rock Band, it was a quaint novelty and nothing more.
Will Rock Band 4 sell? Yes, but nowhere near the same amount as it once did during its height. After all, there’s more things you could do to entertain yourself on a Saturday night… just ask lil’ Ronan.