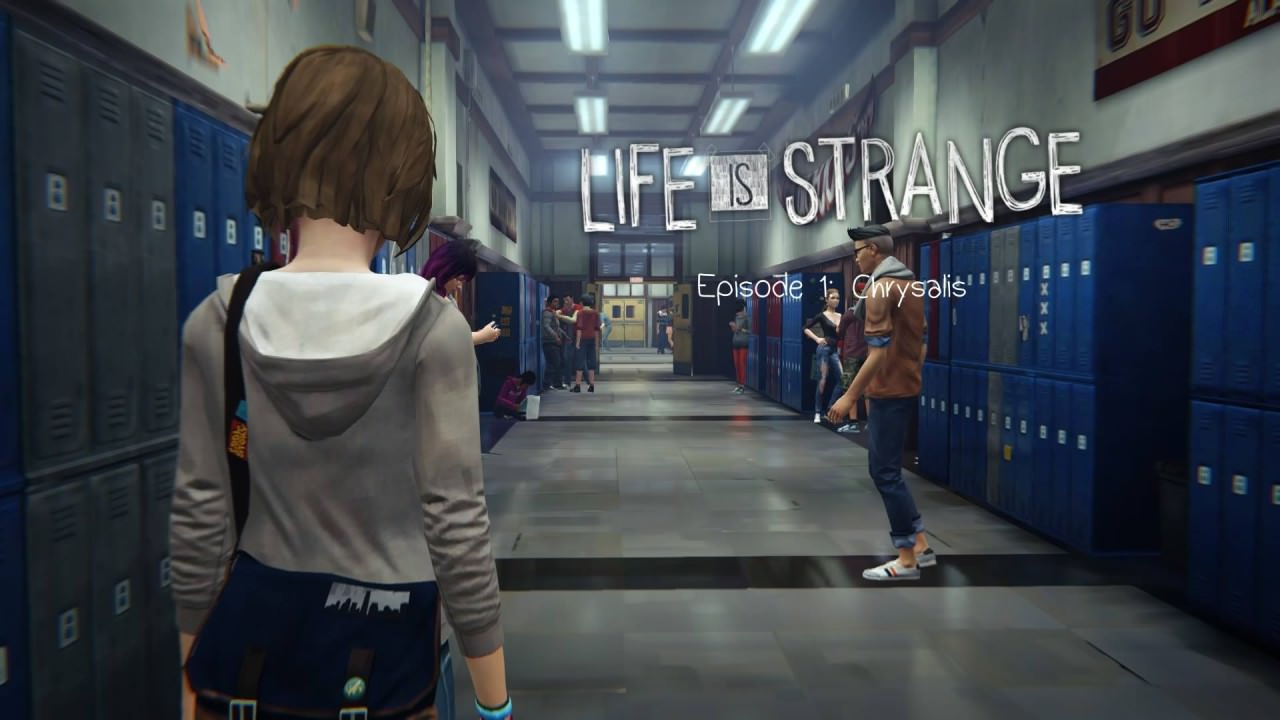 Thanks to the steam summer sale, I have managed to grab a few games for a fraction of it’s original price and among them were Life is Strange. I wanted to play this game ever since I saw the trailer which looked amazing. From the trailer alone, I could see why there were all this hype around the game. Essentially Life is strange is centered on Max, a shy and awkward photography student who just moved back to her hometown. She reunites with her childhood friend, Chloe as they team up together to solve all the mysteries that is happening in Arcadia Bay with her new found gift. 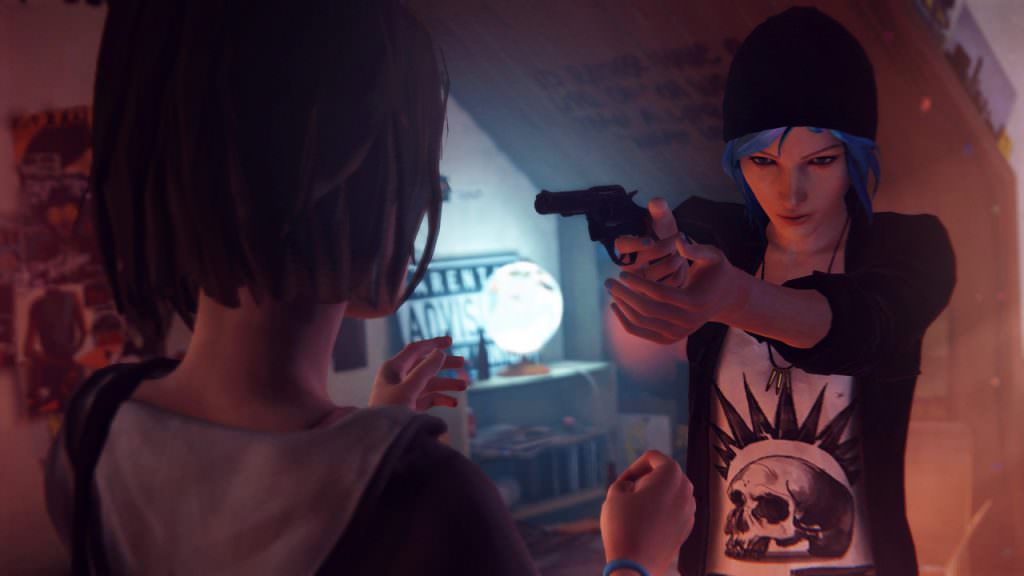 I’ve only finished the episode but the progression of the story is very good and i’m completely hooked on this game. It’s refreshing to see a game accurately portraying the lives of American teenager, touching many taboo topics like drug use, bullying and teenage runaways.The atmospheric attitude and the rich story content made the pace of the game very smooth, episode 1 passed by with such grace that you just want to finish the whole game in one sitting.

The gameplay is extremely basic with minimal controls on interaction and movement, it’s more of an animated visual novel in my opinion. Even the controls itself could have been made better, the mouse dragging function was made not all that responsive, it took me like 2 minutes before i figured out how to drag the mouse to the desired location. It would be much easier and less of a hassle if we were given the option to push a button, similar to using the console controller instead.

The attention to the background were wonderful, you could see very realistic small animals and detailed dorms of each characters in Life Is Strange. This gives us a much better understanding of their personality, aspirations and hobbies. The facial features and movements of Max however could have been more fluid. In certain scenes, Max looks almost like a zombie with the stiff and pale facial expressions. But other than that, the clothing and their body motion really suits each individual characters.

One of the main selling points about this game were their atmospheric (mood) elements. Their soundtracks transcend this elements and made it into something spectacular.  It’s one thing if you compose all the music from scratch and handpicked it to fit in a specific scene but another to buy license titles from a mix of artist to fit into one game. As we could see from their youtube video, they chose songs from indie artists, bought the license, remixed them with original scores and then manually decided where it would be best in their game. All their efforts paid off as this was undoubtedly one of the best soundtracks I’ve ever heard in a game, they way the developers matched each song to each scenario were pure perfection.

There’s definitely a replay value in this game. I personally have played episode 1 twice already to complete all of the achievements and get the best ending before proceeding to episode 2. Life Is Strange is a 5 part episodic game and only 3 episodes has been released so far. I could easily imagine myself replaying the current episodes in order to refresh my memory before progressing forward.