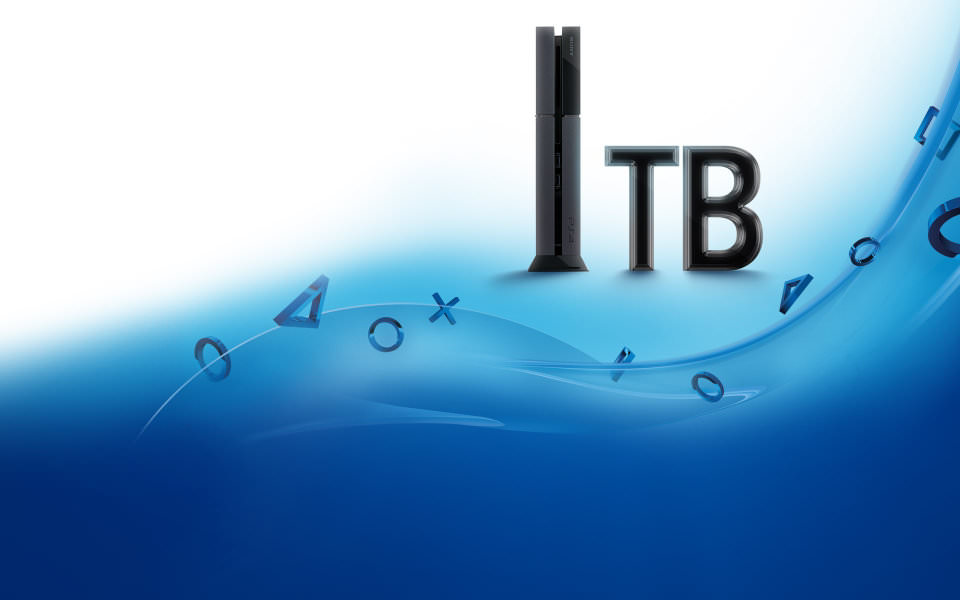 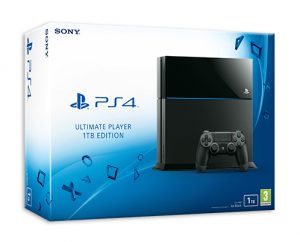 It’s no secret that next-gen games are quickly filling up console hard drives with their compulsory installation process. Up till now, this hasn’t been a huge problem for console players, there being such few next-generation games. However, recently an influx of PS4 and Xbox One games have found themselves on the market, or are on the way. Controversy that next-gen consoles jumped the gun with their 2013 release has finally died over, as the last generation consoles are failing to keep up any longer. Now is perhaps the true beginning of the next-gen.

Following the release of Microsoft’s 1 terabyte Xbox One last month, doubling the storage capacity of the console, Sony are quick on their heels to match them. Set to release on the 15th July, the new PlayStation 4 Ultimate Player 1TB Edition console will be priced at £349.99, the same as the new Xbox One, while the 500 gigabyte PS4 should be £299. Though this is surely only the start of the storage increase, if the rate at which these games are taking up space is anything to go by. The next-gen game catalogue is only going to grow, and so the space needed will have to accommodate.