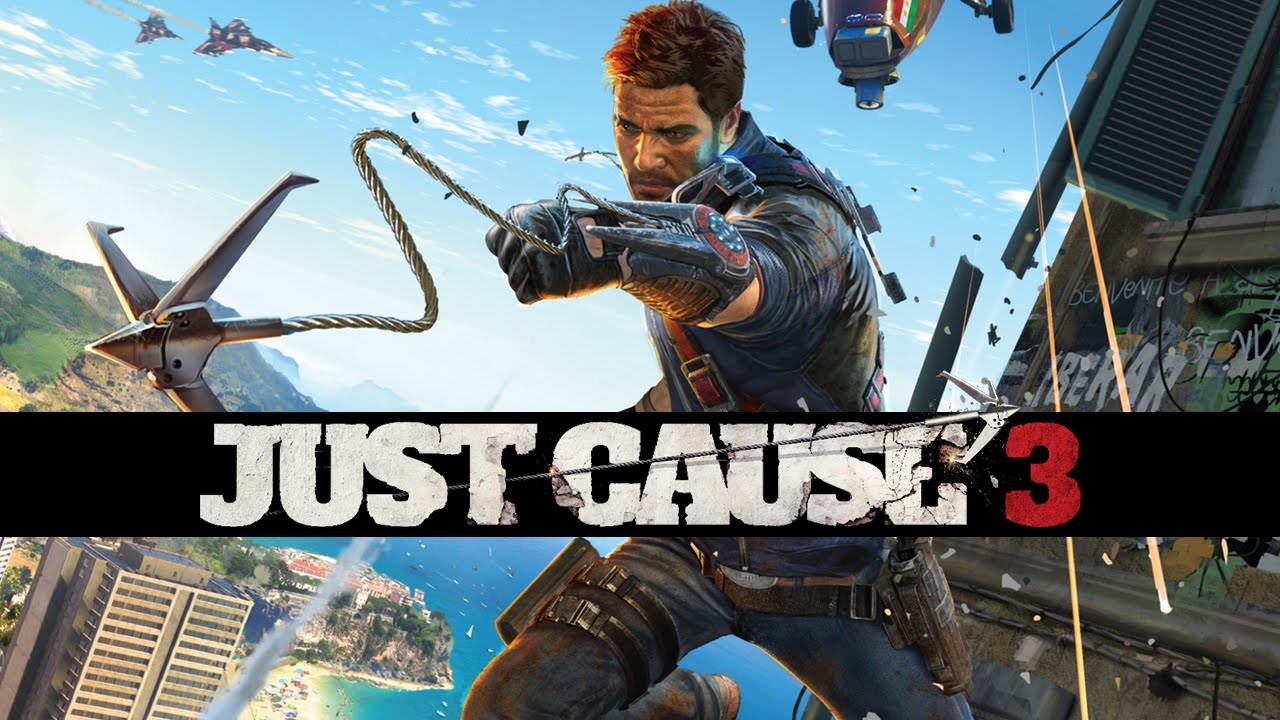 Avalanche Studios has announced the Just Cause 3 Collector’s Edition which will include a 15-inch replica display version of Rico’s Grappling Hook. Square Enix took a very democratic approach by opening up the floor to fans, allowing them to vote on what should be included. Fans were able to vote between a Just Cause 3 branded backpack, a remote control helicopter, a nine-inch Rico statue, a Dioramas of Rico in various action poses, and of course the grappling hook replica.

The edition will include a host of in-game and physical extras, outlined below:

The edition is currently available for pre-order at €119.99 on Xbox One, Ps4 and PC. You can pick it up here from Gamestop. A set release date has been released at the 1st of December, so perfectly in time for your lists to Santa.