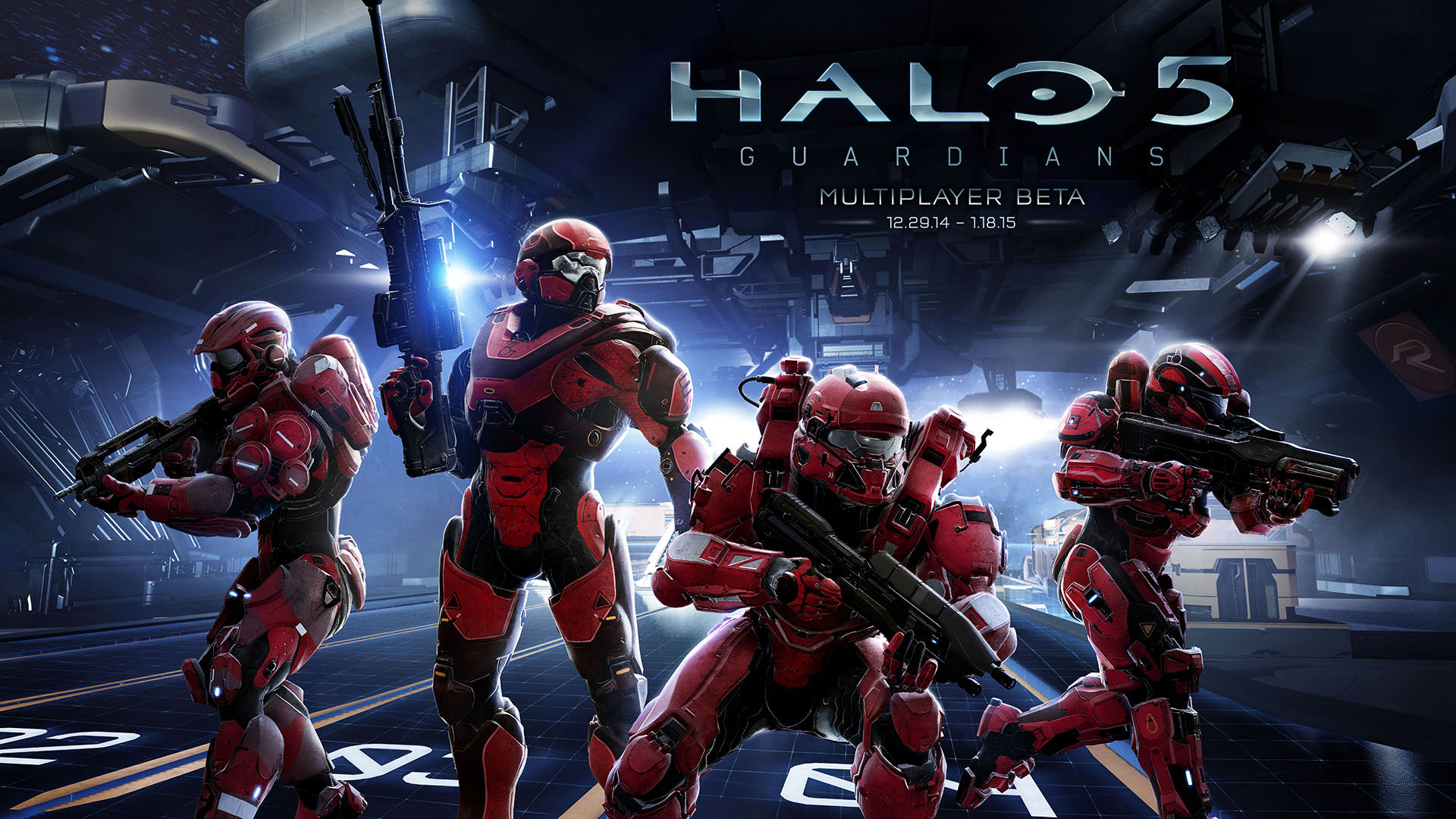 I first played Halo: Combat Evolved when it first came out on the original Xbox, it was my first real hands-on with an FPS and it quickly became one of my favorite games. When Halo 2 got its first trailer on TV, I couldn’t wait to play it. I finally bought it on the way home from Galway the day of its release and cleared the entire game by the next day. Halo 3 and Halo: ODST were a bit of a let down for me and when Halo: Reach was released I thought that Halo had been redeemed. Unfortunately, I’m not a fan of the direction 343 Industries has taken Halo and while I like the storyline, the gameplay seems to be missing the original spark the former Halo games had.

I was optimistic up until I played the Halo 5 Multiplayer beta at Christmas, the entire game was changed entirely and all that was left was a Halo themed paint job. Sure, the guns, aliens and characters were the same but it just feels like a different game. The biggest issue I had was how they added the ability to aim down the sights. Now, I personally don’t think this is a bad thing in games, It’s one of the things I love about borderlands and makes aiming much easier in many other games but I just don’t think it fits Halo.

It could easily be a case that I don’t like change in video games, any series usually only has minor tweaks and upgrades that are barely noticeable where Halo has a brand new overhaul. I probably will buy Halo 5 at some stage and I may even love it more than any of the other games, but looking back at all the transformations Halo has gone through; such as new controller setups in each game and the ever-changing look and feel of the game itself I honestly don’t know if I will be a fan if this new trilogy.