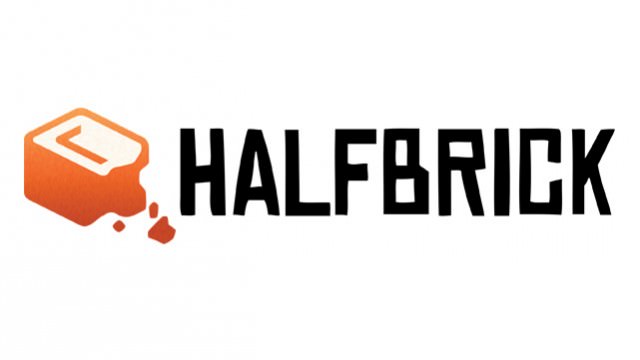 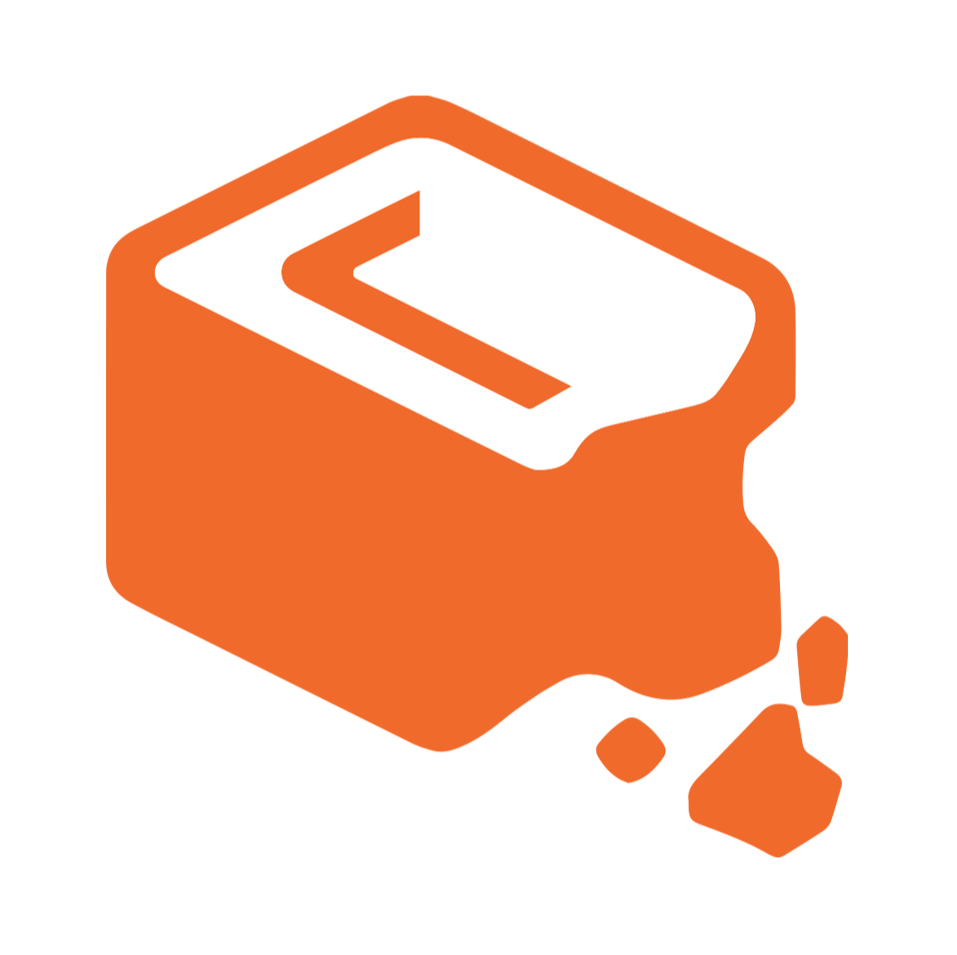 You may remember Half Brick Studios from such games as; Fruit Ninja, Jetpack Joyride, Monster Dash, Fruit Ninja Kinect, Fruit Ninja Kinect 2 and Fruit Ninja Academy: Math Master. It’s a relatively large studio with around 200 employees worldwide. Now, regardless of how you feel about the design of some of those games, it’s hard to argue that they’re not well designed. Apart from being some of the most successful games on mobile platforms, the designers behind these games took into account many factors other developers ignored. Jetpack Joyride and the Fruit Ninja series were finely tuned to be playable on short bursts and feature controls which are intrinsic to the mobile platform.

So, why does this matter? As of the 14th of September, Halfbrick Studios have laid off Layton Hawkes and Ryan Langley – their entire design staff. This isn’t the type of layoff we’re used to hearing about from a development studio. This isn’t an attempt to curb losses by laying off a large portion of development staff or a personal conflict with company executives, this is Halfbrick Studios deciding they don’t need a design staff anymore. Instead, the studio says the move will “empower everyone in our teams to contribute to design”. This is a good theory but as we’ve seen from games like Little Big Planet and Mario Maker, anyone can make a level but not just anyone can make a good level.

Whether not this is a good move long-term is a question only time can answer but if Halfbrick had decided instead to axe their artistic staff and allow anyone to contribute their own art to the game, my guess is this would be seen as a much more controversial decision. There seems to be a common misconception amongst developers that game design is a disposable role and in an age of many technical roles in industry being combined into one, this could be a move we’ll see more studios make. The misconception that game design isn’t as difficult or as disciplined as other professions could lead to a downfall in the quality of games in our industry.

So to all of you budding game designers out there – be ready to meet some adversity. Even if this move turns out to be a failure and Halfbrick hire some new designers in 12 months’ time, the precedent now exists. With any luck we’ll see more respect for this all-too-important role in the game industry as a whole.