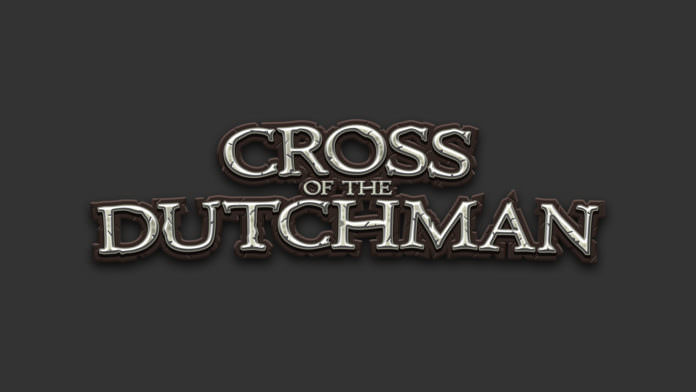 Hello fellow readers, today i’ll be reviewing Cross Of The Dutchman since we at www.elitegamer.ie managed to grab a preview copy. Cross Of The Dutchman is an action adventure game based on the true story of the folk legend ‘Pier Gerlofs Donia’ and is produced by Triangle Studios. Now that we gotten the brief introductions out of the way, let’s begin!

Cross Of The Dutchmen takes place in medieval western Europe during the 16th century. The story focuses on Pier, a local farmer who has his world turned upside down once the Saxon Legions started raiding nearby villages. In order to make one last stand against the Saxon Oppressors, Pier started to gather a band of farmers, archers and blacksmiths to form a small rebellion.

I liked the plot for this game. There was a solid storyline with good momentum but i felt that it lack depth. Characters development was present as we see Pier evolve but the game provided no information on the secondary characters. Sure we know their name and occupation but that’s about it. When you create a game that is centered on war, you want the player to at least be in a similar mindset. I want to be a part of the war as a player, not a bystander if you know what i mean.

Sadly this was the major downfall of Cross Of The Dutchmen. Gameplay was minimal and extremely boring with is a big no no for any type of game. I finished the preview copy with one hand on the mouse, you could use the keyboard to change skillset but it’s not necessary to complete the game.

All you have to do is to just hold your index finger on the mouse to move and occasionally left click to attack. That’s it. Nothing more. I speed run Cross Of The Dutchman (Preview copy) and finished it in 2.30 hours for two reasons. A) I was short on time. B) My hand started cramping after the 2 hour and i knew i needed to hurry up in order to complete the preview copy in one sitting… That is a terrible reason for anyone to play the game quicker. 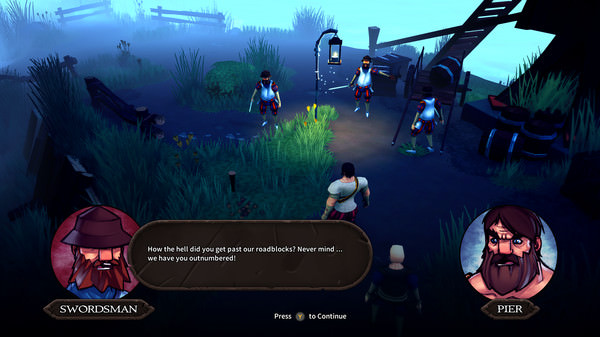 I was actually quite impressed with the in game graphics. I can see that Triangle Studio put a lot of effort here, the animation was extremely smooth and i didn’t see a single glitch (which is pretty rare). The coloring was vibrant and it changed very nicely between daytime and nightime. The characters were also well made with proportional body frame. Pier is a large man and they contour him surprisingly good, he wasn’t towering over the other villagers.

However the cut scenes between the story telling parts of the game was subpar. It was just one or two scene splice together with some background music. Pier’s hair colour in those cut scenes didn’t even match the Pier in game animation!

It was decent enough. The music has a viking vibe to it and i think it suits the game. The music also adjusted accordingly to what was going on in the game like intense music when they were fighting, soothing music when Pier is taking a stroll in his farm etc.

Hm… Honestly i personally, would not purchase and complete Cross Of The Dutchman never mind replay it. The drag or point and click function was too tiring. Endless travelling forward and backward between different villages is pretty mundane too.