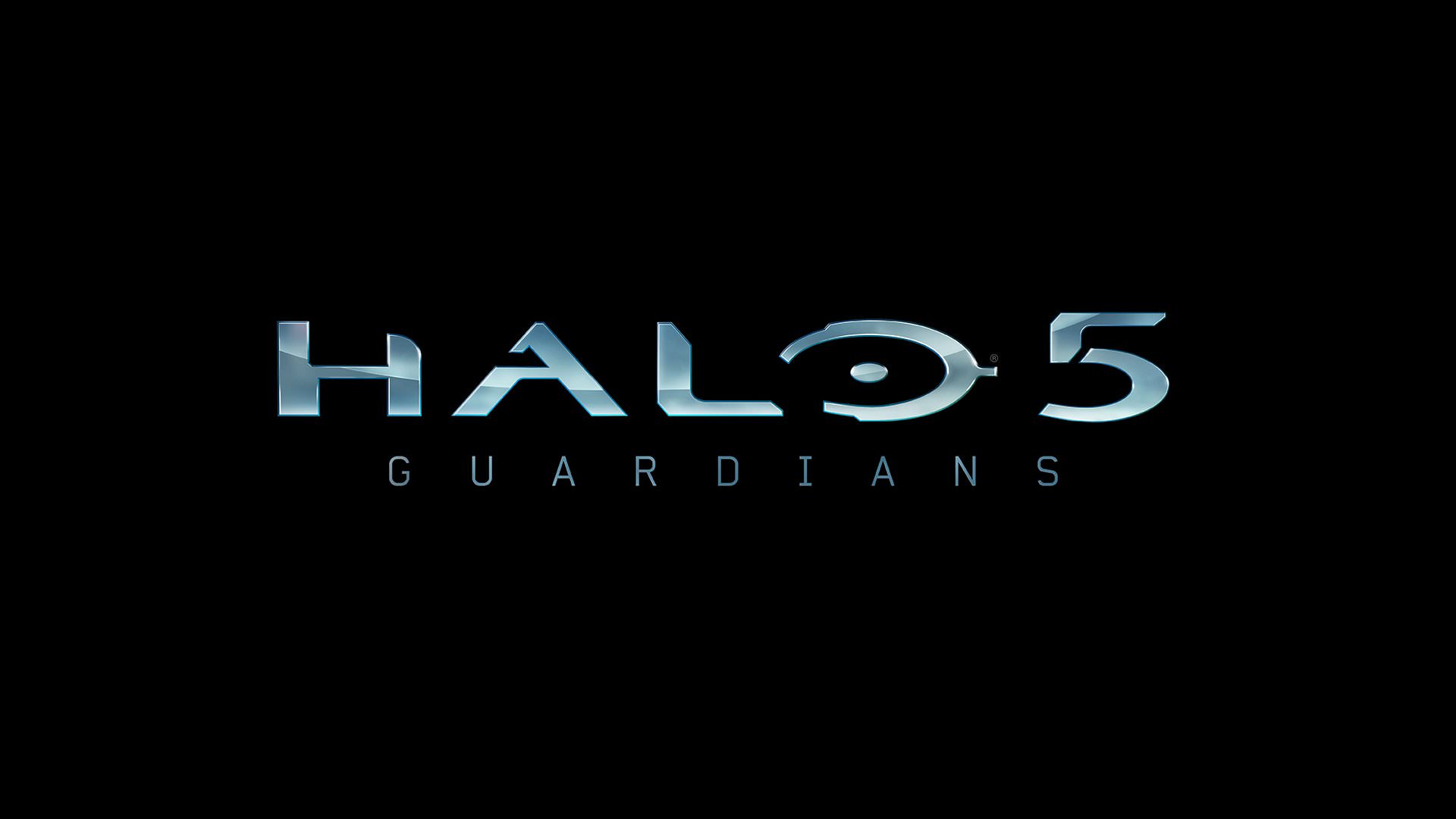 Gamers who are fretting about where to pre-order Halo 5: Guardians, determining which preorder incentives they get, can rest easy: All Halo 5 pre-order bonuses can be unlocked in the game through regular play. 343 Industries studio head Josh Holmes confirmed via Twitter the other day that while preorder packages guarantee that you will have those particular weapons, armor, and skins when you start, everything can be earned through regular play, regardless of where you bought the game.

@Wangtim3 ALL unlockable content can be earned by everyone. Preorder just guarantees you have it out of box. No need to earn/unlock in game.

This bucks current trends in publishing, wherein the bonus in-game items, skins, and even whole missions with which particular retailers reward customers can only be purchased by other players as DLC sometime after release, or are included in a subsequent Game of the Year edition if players want to wait. Players have become increasingly frustrated with the practice as it has trended towards walling off larger and larger sections of the game based on where they purchase it. 343 Industries dialling it back to this model is a refreshing change of pace.

As for the particular bonuses you can look forward to eventually, no matter where you buy it:

Halo 5: Guardians is the latest chapter in Xbox’s flagship saga of power-armored soldiers and aliens jumping around and shooting each other for sport. What started as a Mac-exclusive real time strategy game in 2001 evolved into one of the defining first person shooters of the 21st century, and a pillar of all three Xbox consoles’ libraries. This is 343 Industries’ second original, numbered entry in the franchise, having taken the torch from creator Bungie starting with Halo 4.

Halo 5: Guardians comes exclusively to Xbox One on October 27, 2015