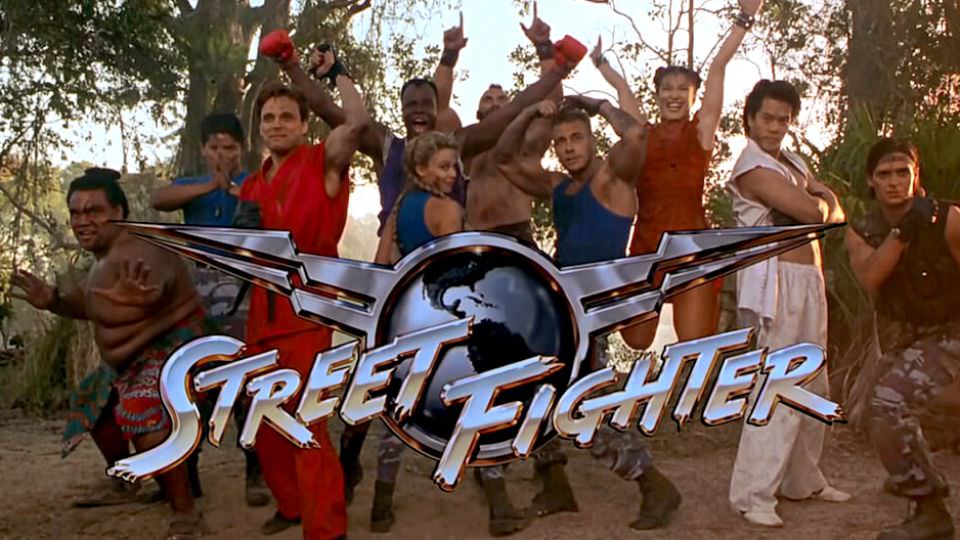 For as long as there have been movies, there has been terrible merchandising and desperate cash in attempts. From crappy t-shirts, mugs, action figures, books and even slapping there name on bottles of water (I’m looking at you Star Wars: The Force Awakens). However by far the worst of these tie-ins have always been video games. Now in saying that, bar a surge during the Nintendo Wii’s heyday, games based on blockbusters have slowly but surely dying off. Gone are the days were a superhero movie would be guaranteed an (awful) video game to coincide with its release. But why? Not all of them are that bad, remember Spiderman 2, it just so happens to be that the vast majority of them are. So we here at Elite Gamer decided to take a wee gander at some of the worst offenders to have ever suckered in hapless customers into handing over their hard earned cash.

Ok, so there are several questions here that need answering. Why is Luke flying the Millennium Falcon? Why is Luke’s hair black during gameplay, yet blonde during cutscenes? Why is all this taking place in ancient Egypt? Why does Darth Vader transform into a Pokemon when attacked? Why does Luke swing his Lightsaber like a hurley? Obviously, you play as Luke here as he makes his way to join the rebellion and free his friends along the way, including Chewbacca who has mastered the English language for some reason. Thankfully, this monstrosity was only released in Japan. Sticking with Star Wars, an honourable mention must go to Star Wars: The Phantom Menace, which narrowly avoided this list due to the fact that you can act the arse by killing innocent bystanders as Obi-Wan and Qui-Gon.

Ah yes, the abysmal Charlie’s Angels. A game so bad that Official PlayStation Magazine awarded it a mere 1/10 and saw its North American PS2, XBox and Gameboy Advance versions all cancelled. Just about everything about this sucks. The shoddy graphics, invisible walls, unfinished areas, the deadpan stare of the Angels themselves and a plot as thin as Lucy Liu’s thong (they wear swimsuits and beat up people because reasons) all lead to this being considered one of the worst video games ever released.

To be filed under ‘who in the hell ever thought this would make for a good game’, The Wizard of Oz goes in the complete opposite direction of the original movie. Yes, the main point is to get back to Kansas, but I don’t remember Judy Garland firing lasers, fighting acid spewing furniture and chucking herself to her death at random intervals. More odd than that, Dorothy walks and jumps about as if she’s hurling abuse at taxi drivers after skulling one too many Jagerbombs in Coppers. Don’t even get me started on the Kamikaze lemons.

Remember when you first saw Bad Boys and you tried to a Will Smith or Martin Lawrence impersonation but stopped because you heard how ridiculous you sound? Well, this is the video game equivalent to that. For starters, the characters look or sound nothing like Smith and Lawrence, to the point where I’m not sure if the voice actors even knew who they were supposed to be portraying. There’s a Perfect Cop – Bad Boy meter which is completely pointless as the only way to play the game is to blindly shoot at anything and everything. The gameplay is broken and incredibly wooden, the dialogue is a mesh of random phrases – “I got protection now!”,  “what, you holding your wallet in front of your chest?!”….eh?

The game based on a movie based on a game. Although the movie, released a year earlier, was panned by just about everyone and their mother, Capcom decided to go ahead and make the least anticipated game of all time. Gone was the smooth gameplay fans of the series knew and loved, replaced with clunky motion capped flips and punches which made ClayFighter look like a work of art. It really was the game that no one wanted, especially when fans already had a Street Fighter they could play which, combined with how awful everything about Street Fighter: The Movie was, doomed this to the bargain bin.