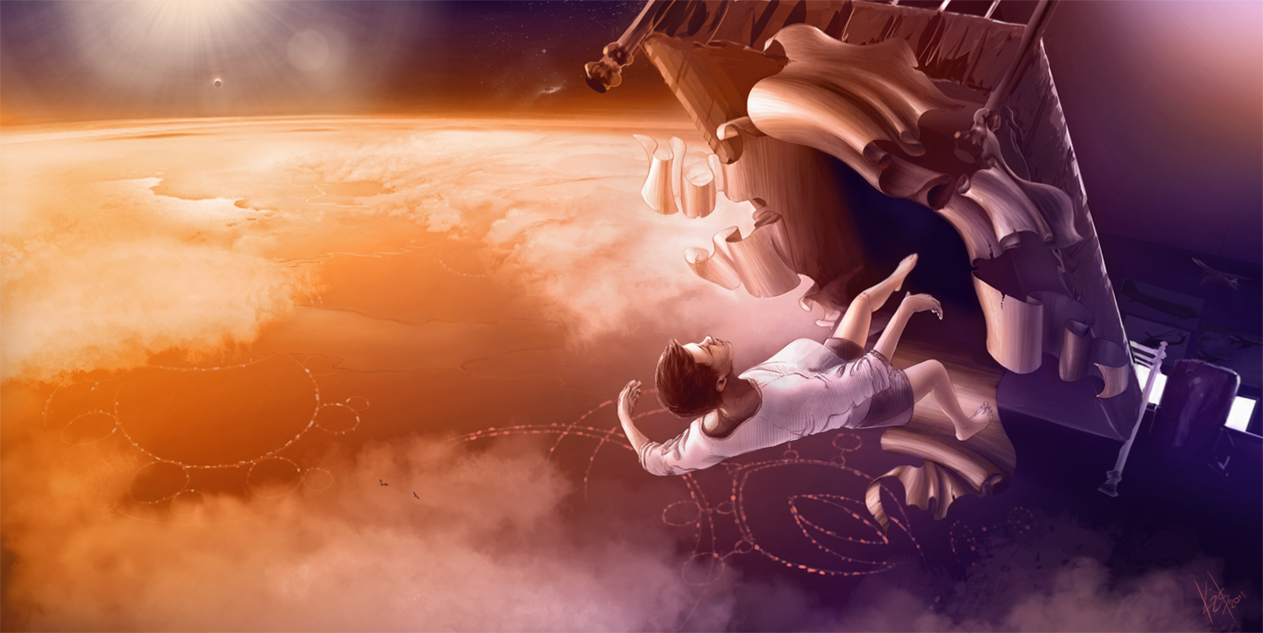 There’s good and bad in everything. Of course, sometimes these good and bad things aren’t important enough to the pros/cons argument, because they aren’t relevant enough. Just look at the average weed obsessed idiot nowadays who sees it as the cure for everything.

Back to videogames. A little bonus to video games? It can help you sleep and dream. If you suffer from nightmares and don’t play much, I’d say give it a go.

So how does this happen? Gamers have a connection to developing the ability to lucid dream – control their dreams. True lucid dreaming means you are consciously aware you are dreaming and control it, bend your dream state to your will and effectively become a God while you dream. There are ways to practice developing lucid dreaming and video games are one of them. It cannot be guaranteed that you will in fact be truly aware of your dream state, but you gain more control. Instead of being constantly being chased and tormented like in a nightmare. You can fight back, control your dream state so it becomes less traumatic and you become less broken.

“If you’re spending hours a day in a virtual reality, if nothing else it’s practice,” said Jayne Gackenbach, a psychologist at Grant MacEwan University in Canada. “Gamers are used to controlling their game environments, so that can translate into dreams.”

Don’t think of it as a wonder cure all though. Like medicine, there isn’t one answer and people will react differently. But there is enough evidence and research to present the possibility of people being able to benefit from videogames before bed, so if you do have troubled sleep give it a shot.