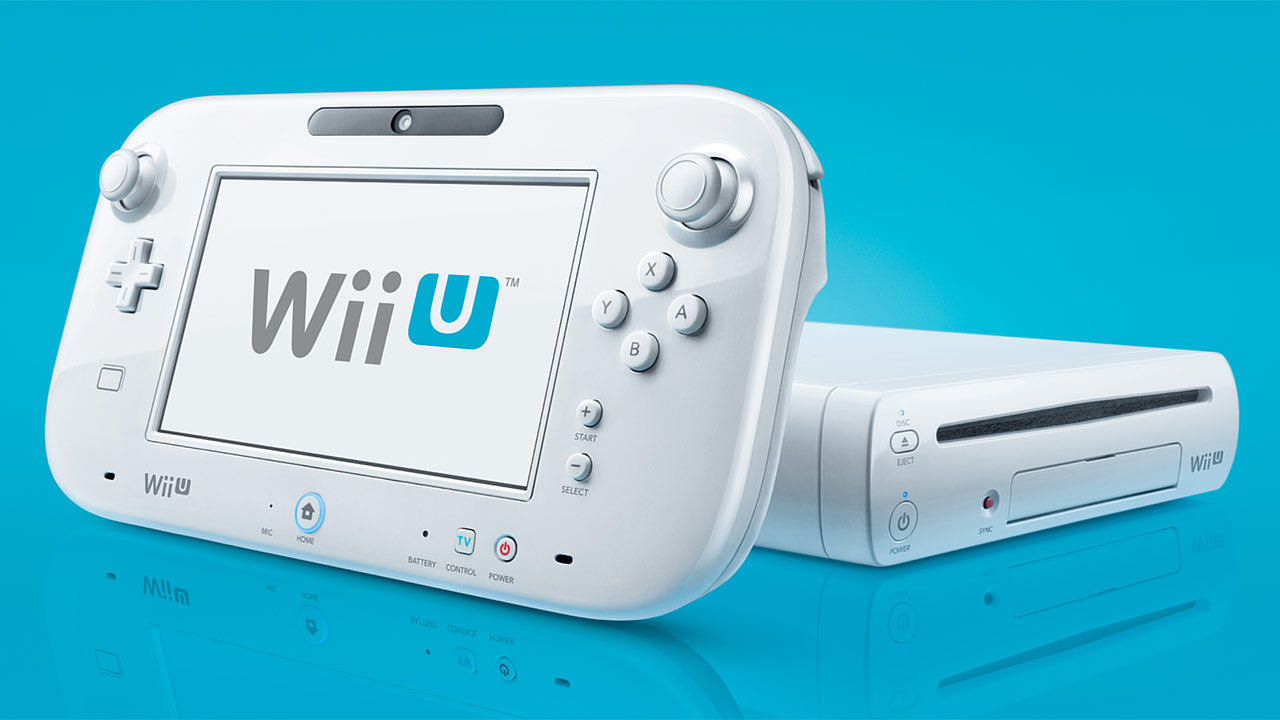 Update: We continue to wait for an official statement from Nintendo of America. However, the company’s Japanese arm has issued a comment addressing a report that Wii U production will cease in 2016.

Kotaku has surfaced a comment given to Japan’s IT Media. Nintendo reportedly suggests that the Nikkei story from yesterday is “not an announcement from the Company” and that it intends to produce the Wii U into the next fiscal year.

That begins on April 1, 2016. And while some are considering the Nintendo comment as a flat denial, the original Nikkei report simply said that Nintendo would end production in 2016. It is possible that both of the statements are true.

It seems like the days of the Wii U may be numbered. According to a report by Nikkei, Nintendo will stop manufacturing their flagship console by the end of 2016. Nikkei, a Japanese financial newspaper, have a solid track record when it comes to Nintendo news, however in this case Nintendo has denied the report by Nikkei.. The Nikkei article goes on to confirm that Nintendo plan to unveil their next console, currently known only as the ‘NX’ sometimes this year as well as citing disappointing sales as reasons for the early end to the console. With E3 quickly approaching this could be the first solid evidence to suggest a reveal in June. Such a reveal would likely happen at E3 itself or at one of the satellite events held by Nintendo.

This early close to the generation wouldmark the shortest lifespan of any Nintendo console at just 4 years. Although depending on how you look at it the Gameboy Advance may have had its plug pulled early by the success of the DS. Either way, this is leading many to speculate that the NX will include some form of backwards-compatibility.

Given Nintendo’s policy against commenting on rumours or speculation it’s unlikely we’ll hear anything more about this until the summer. It’s worth considering the impact such an announcement would have on Wii U sales figures and therefore easy to see why Nintendo would deny the report.