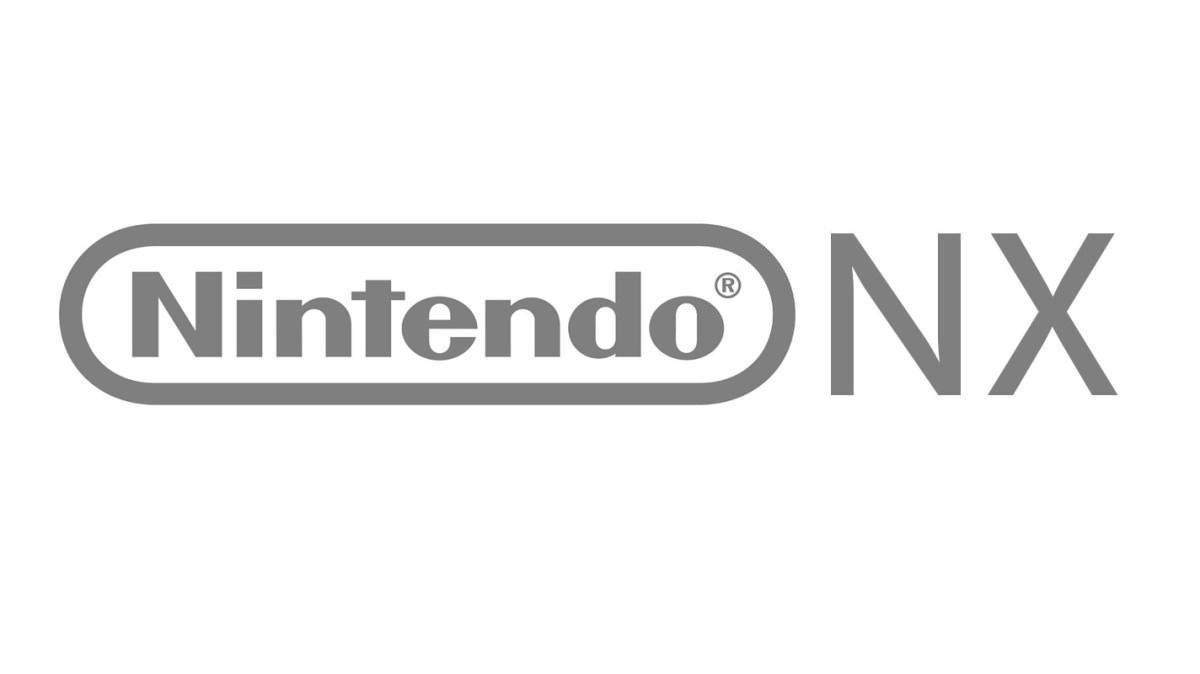 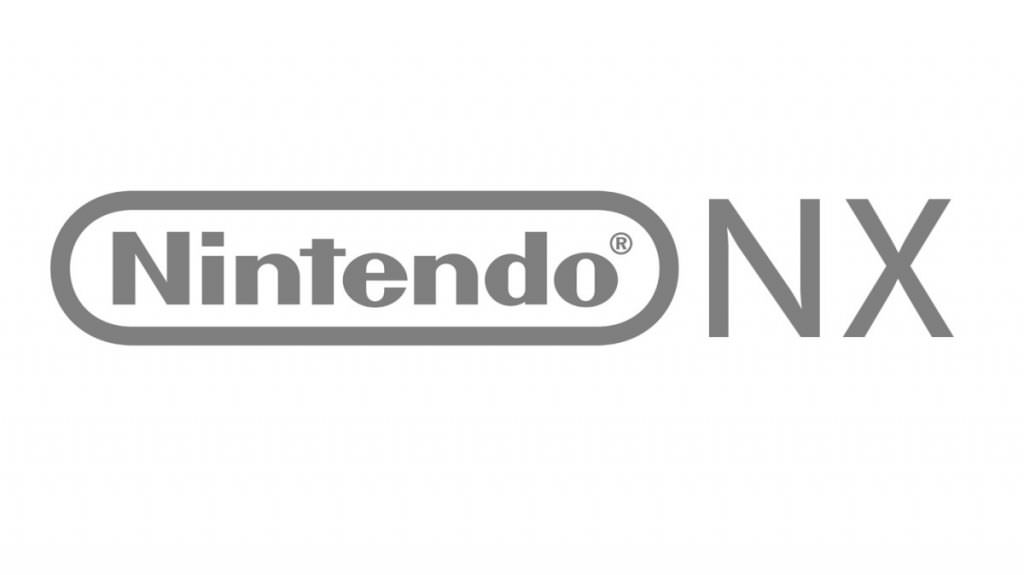 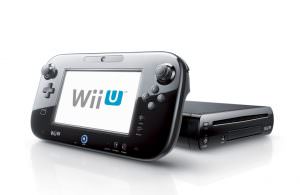 Rumor has it that Nintendo are going to end production on the not-so-successful Wii U to focus on their upcoming console, code-named ‘NX’. It’s no mystery as to why the Wii U didn’t sell (Don’t get me wrong, I love my Wii U) but with dated hardware, a poor online ecosystem, and a mere 32gb of internal storage, it wasn’t a surprise to anybody that the Wii U fell far behind the Xbox One and PS4 in terms of sales. Only die-hard Nintendo fans could see the greatness hidden deep within the Wii U.

I’ve decided to comprise a list of the 5 most important things Nintendo need to focus on, in order to regain its reputation as an industry leading powerhouse, with the NX. Here goes;

With more and more gamers downloading rather than buying hard copies, internal storage is becoming increasingly important. With the Deluxe Wii U we only had 32gb, (before system software) Xenoblade Chronicles X required 22.7gb of this. It would be very wise for Nintendo to look to the future and give us at least 1 terabyte of storage. 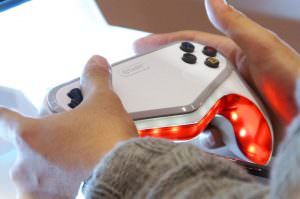 I love the Wii U gamepad. Especially for playing Classic Nintendo Games like Ocarina of Time or Super Metroid in bed with my headphones on. (It’s also very useful for when my girlfriend steals my TV and I’m not done smashin’ bro’s.) But I feel that the majority of gamers are turned off by what they believe are gimmicks.

Nintendo struck gold with the GameCube controller. The button layout is genius in my opinion. Add some Impulse Triggers and thumb stick feedback and we have a perfect controller. If they really wanted to they could package a Gamepad and a controller with the console. 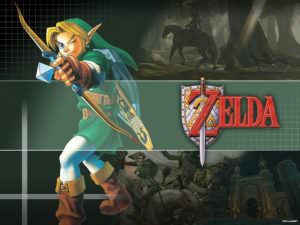 There’s no denying that Nintendo make great games. But the world needs another Nintendo series. Waiting for the next Legend of Zelda is not fun. Nintendo love to stick to their old franchises, Mario appears in over 170 games, but instead of making games to keep old fans why not make a new series that will draw in new fans, that older Nintendo fans would love too.

Splatoon was great fun. But there’s no story; Nothing to make us want more. Remember Metroid Prime. Nintendo needs to bring back that edge. How else can they compete with Halo & Call of Duty?

The one argument from Xbox and PlayStation gamers against Wii U is the graphics. Nintendo’s last two consoles could not compete with Sony & Microsoft. With the Wii U, the graphics seemed to be one generation behind the Xbox One and PlayStation 4. Looking to the future, Nintendo need to consider 4K capabilities, while looking to achieve 1080p60fps as the standard.

The most important thing for Nintendo, going forward, is to regain third party support. Some of my favourite games ever made for Nintendo consoles were made by companies like Square Enix/Squaresoft, Capcom and Namco. It’s been rumoured that Square Enix have received dev kits for the new console. So I’m hoping they port Final Fantasy XV, and I’m hoping they do it well.

While Nintendo retained a lot of their connections through the 3DS, the Wii U suffered terribly with a lack of third party support. In the beginning of its life cycle there was Ubisoft, making games like Zombiu and porting Rayman Legends and Assassins Creed but due to the lack of console sales Ubisoft jumped ship as it wasn’t worth their while redesigning their games to utilize the gamepad.

Could you imagine how well the NX would do if it had games like Destiny, Grand Theft Auto, Final Fantasy, Fallout as well as Pokémon, Mario, Legend of Zelda etc. I for one would love to see how Geralt of Rivia would do in Super Smash Bro’s.

I realize this list could have been longer. A lot longer. But I decided to narrow it down to what I thought were the most significant shortcomings of the Wii U, hoping Nintendo rectify them for the NX. Let’s hope we find out more at this year’s E3.

What do you think Nintendo should be focusing on? Do you agree with my list? Let us know in the comment section.