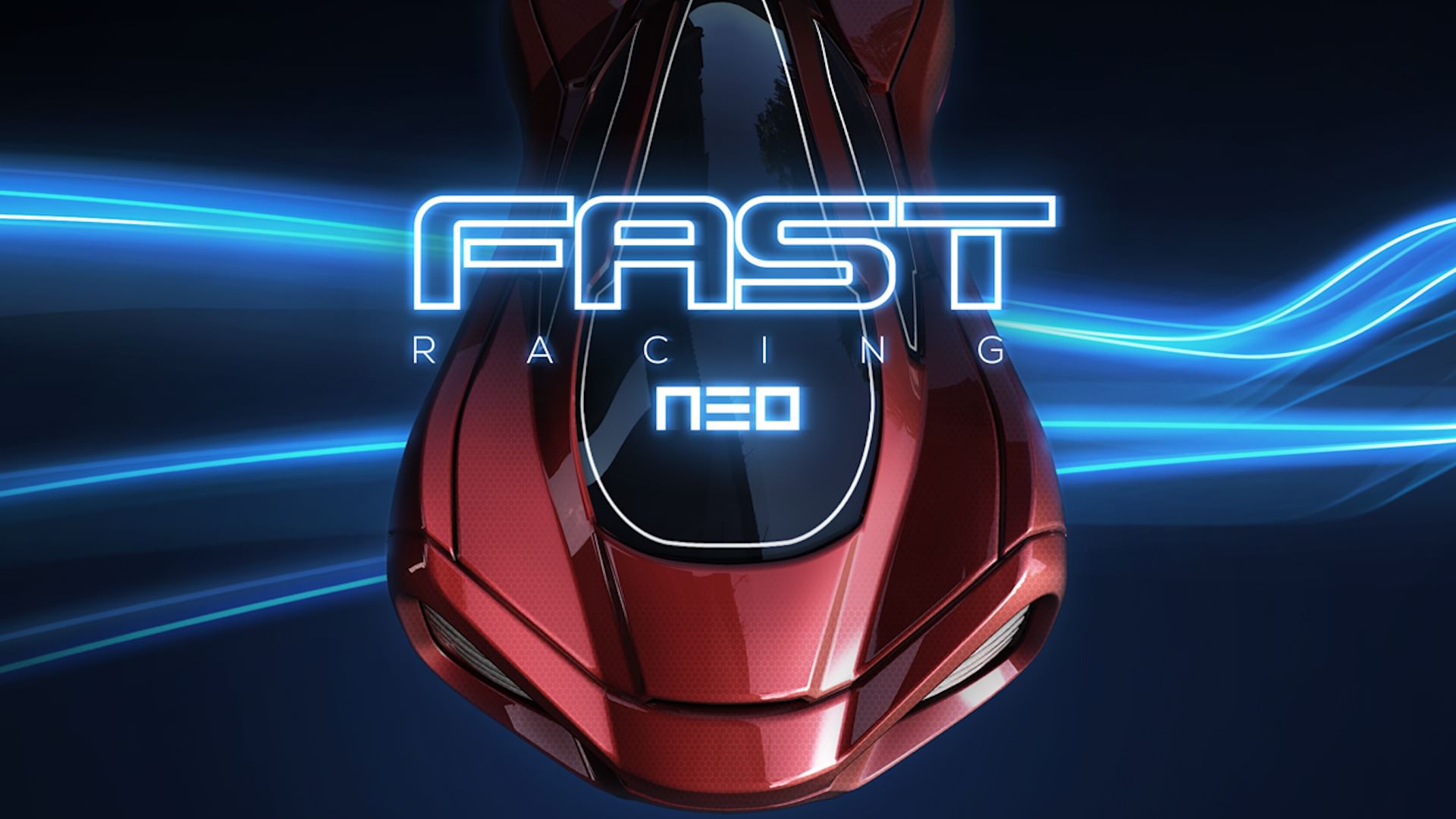 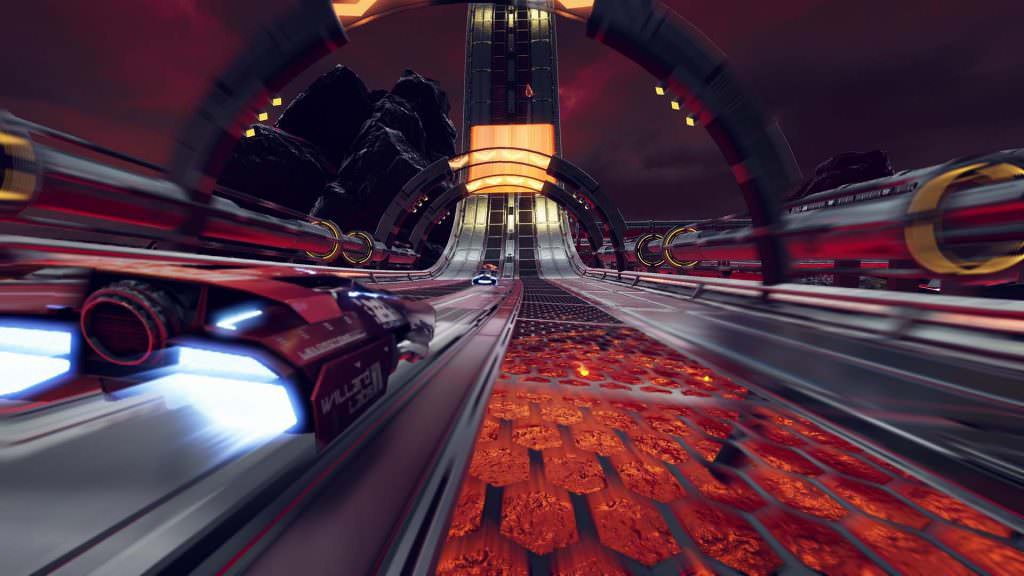 Fast Racing NEO was released on 10th December 2015. I purchased it on the day but, because I was too busy with Xenoblade Chronicles X, I never really gave it the chance it deserves.

I love futuristic racers like Wipeout and F-Zero, but I feared the genre had died until I heard of Shin’en’s Fast Racing NEO. It did not disappoint. The game is rooted in a simpler vein of gaming. But with new and unique mechanics to the genre the game doesn’t feel familiar. It’s fresh and exciting, with 16 courses to choose from and 3 leagues, all varying in difficulty, the game is great fun for all the family at a low price. 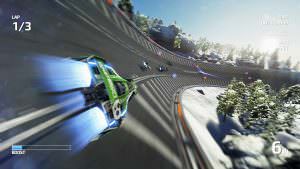 The game doesn’t pretend to be anything it’s not. It’s a low budget game. The menus are like something from the PlayStation era. The idea of the game is simple, there are 4 races for each cup and 4 cups to a league. Selecting a different league will only change the difficulty by raising the speed. (Think Mario Kart’s different CC modes) Your position in the race will reward you points, the player with the highest amount of points after the fourth race wins the cup. Simple. You unlock new cups by coming earning Gold, Silver or Bronze in the previous cup. As well as all this, you can compete in 8-player online races, 4-player local, Time Trails and Hero Mode (A super-fast mode where your boost gauge also serves as a shield gauge.)

Boosting is an integral part of the gameplay, you can’t win unless you strategise your use of boost. There are two ways to boost; by using a gauge that you fill by collecting orbs, or by driving over orange and blue boost surfaces. You have to change the colour of your vehicles phase to match. If your colour doesn’t match you’ll slow down to the speed of a Nissan Micra, this will have you in 10th place before you have time to switch back. You’ll need perfect timing to compete.

The tracks can vary from simple circuits to the more intricate, featuring massive drops, wall-less sections, and obstacles to dodge. These can be hard to handle when you’re racing at 600 kilometers per hour. The sheer speed of Fast Racing lends itself to the fact that the game’s graphics aren’t what we’ve come to expect from current generation consoles.

When playing local multiplayer, the graphics become very pixelated, due to the Wii U’s uncompetitive hardware. This can’t be noticed on the GamePad screen but is very noticeable on a larger TV screen.

The music is perfect, consisting entirely of faced paced, high energy electronica. It fits in with the futuristic theme of the game and gets your blood pumping.

It’s a simple game, with a slight learning curve. But with the thrills that come from such high speed, game-play is addictive. I can’t remember the last time I had friends over and had them become fully immersed in a racer game, or any game for that matter. It seems as though arcade style racers are a thing of the past. But hopefully Fast Racing NEO has shown Nintendo that there’s space in the market for a new F-Zero game. Maybe we’ll see one on the NX. 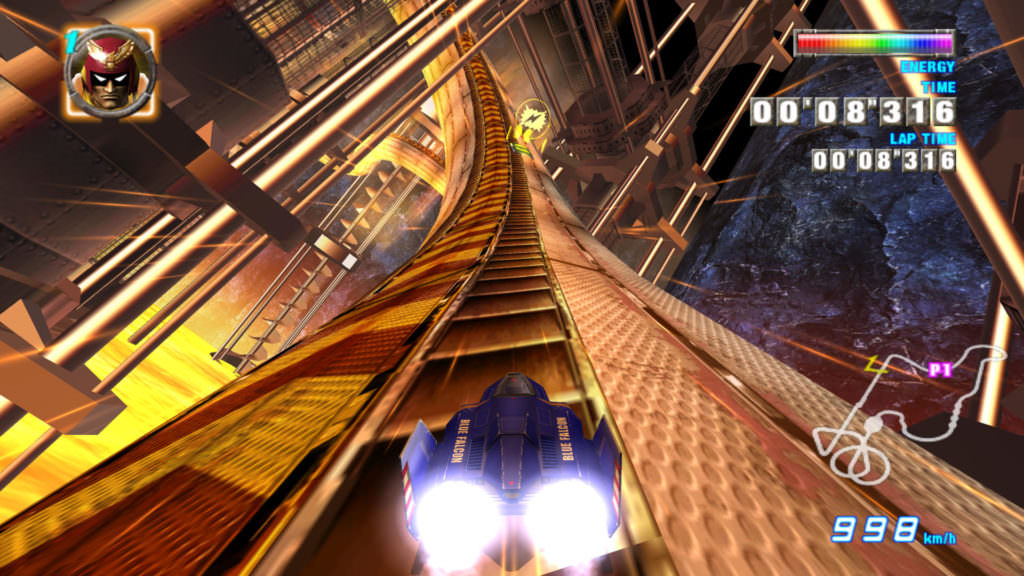