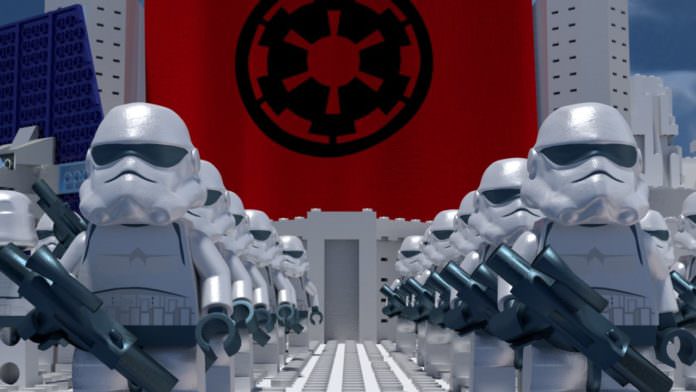 That’s right, in celebration of Star Wars Day both Warner Bros and Tt Games have released a new trailer showing off gameplay for LEGO Star Wars The Force Awakens. This is the second trailer released so far and what we have seen looks amazing.

The game will feature exclusive new dialogue from the film’s cast, along with all new missions that are not seen in the film itself. LEGO Star Wars The Force Awakens will mark the first time in the franchise we get to pilot aircraft such as the X-wing, as well as feature a new multiple builds mode. This will allow us to build objects than destroy them to build additional objects in order to find multiple paths in completing a mission.

LEGO Star Wars: The Force Awakens will release this June on both Xbox, PlayStation and Nintendo platforms as well as PC.