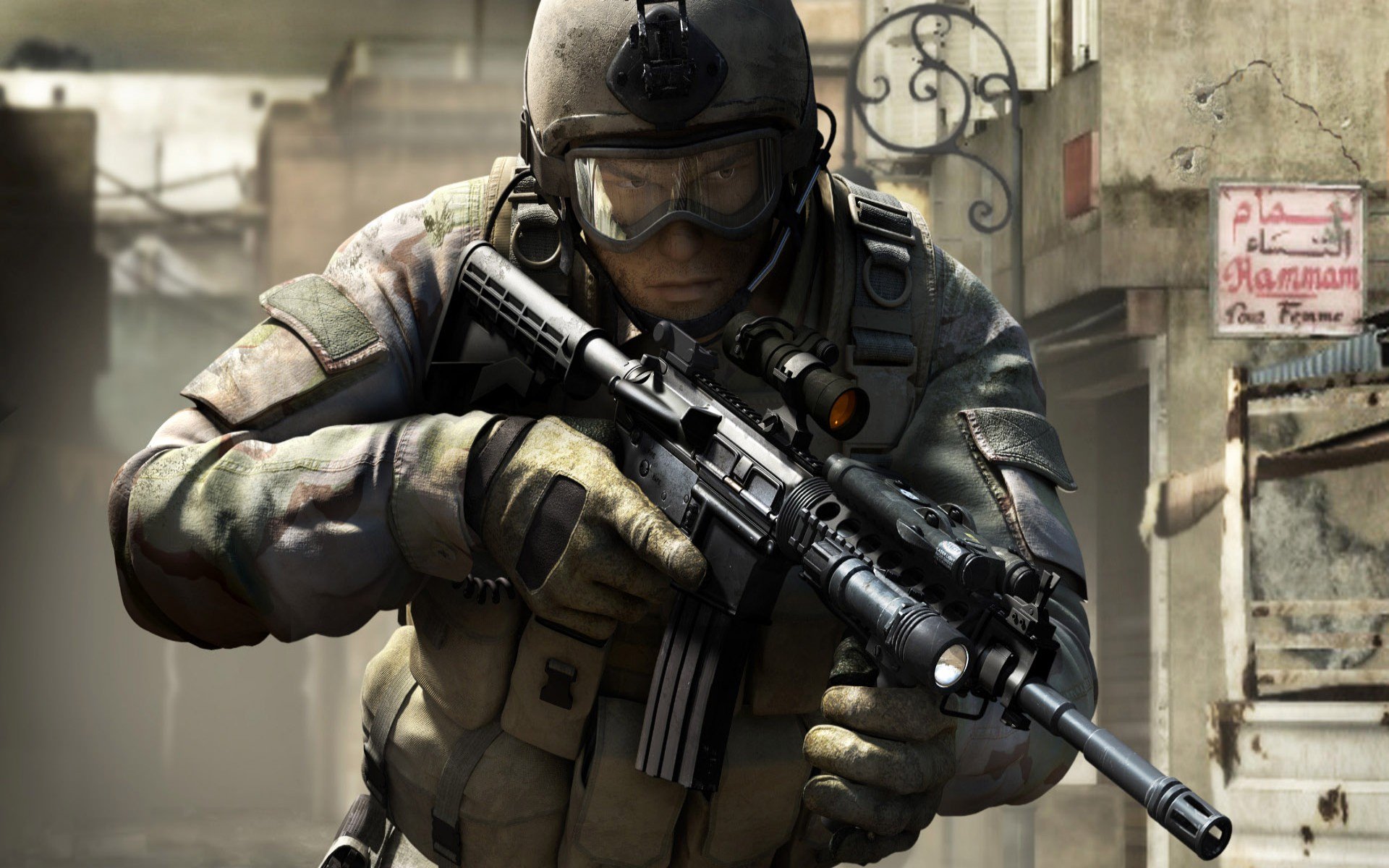 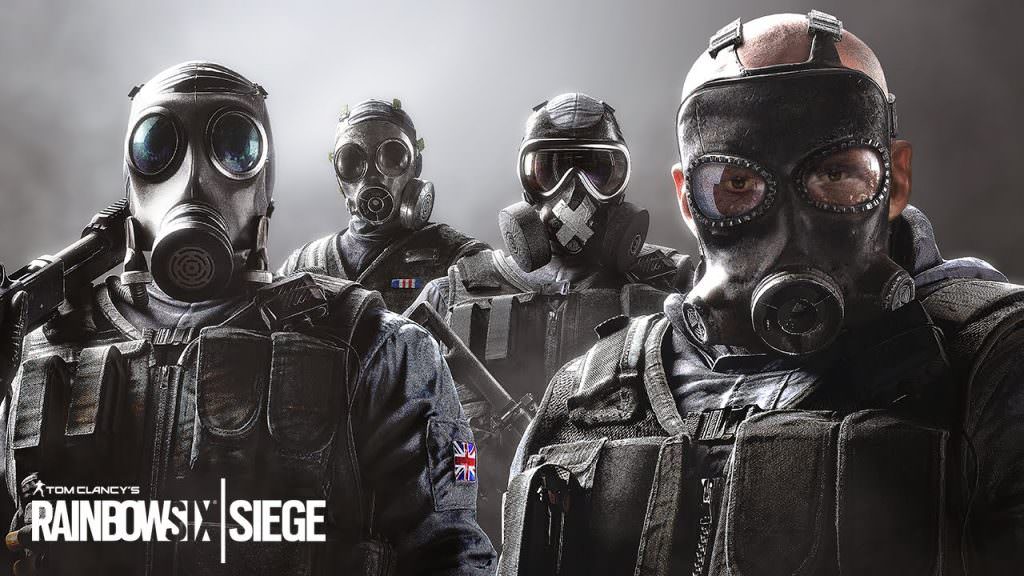 I sat down to play my PS3 the other day as I wanted an experience that I felt was lacking from the current gen counterpart. As much as I love Rainbow Six: Siege on PS4, its lack of a true single player campaign was starting to trouble me as I reflected upon what previous generation consoles considered to be a tactical shooter. To clarify, I am not annoyed about a lack of narrative in a Rainbow Six game, I simply feel that the solo experience is lacking depth in tactical terms. Unfortunately, as deep as the options are in the online modes of Rainbow Six: Siege, the single player experience (outside of the tutorial ‘Situations’ mode) is literally a photocopy of one of the online modes, ‘Terrorist Hun’, without the benefit of teammates. This presents a major problem as each class, each ‘operator’ in the game brings a unique ability to the table and so when played properly each team member should serve to aid another member’s ability (e.g. ‘Thatcher’s EMP grenades can aid ‘Fuze’ and ‘Thermite’ to ensure that they have a clear path to use their ability). I booted up Ghost Recon: Future Soldier on my PS3 to find the first missing ingredient of a deep single player, tactical shooter; that key ingredient being AI-controlled teammates. Whereas my fondness for Rainbow Six Siege fluctuates depending on the teammates I am matched with, some who understand the importance of one operator complimenting another and most who seem to think the Rambo, one-man-army approach stands a chance in a game that is by its design teammate-dependent

While playing, Ghost Recon: Future Soldier, I appreciated that by having AI-controlled teammates you eliminated a very messy variable that seems to be more ubiquitous in contemporary games; a dependence on the kindness and cooperativeness of strangers. My thirst for a deep tactical experience was still not quenched however and so I then purchased Ghost Recon: Advanced Warfighter 2 (a 2007 tactical shooter, also known as GRAW 2) which contrasted dramatically with the 2012 Ghost Recon: Future Solider. Every movement in GRAW 2 felt deliberate and methodical, the pacing while much slower felt far more calculated and as such each option taken by the player could be appreciated more. 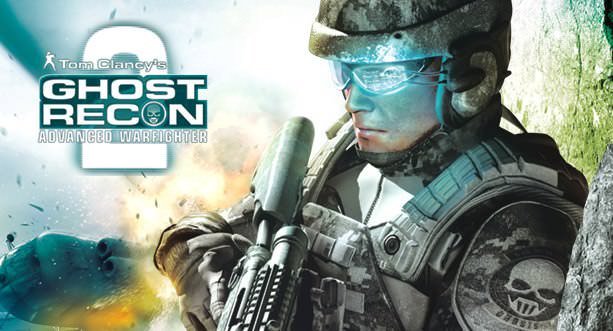 Furthermore the environments themselves where far more open and expansive with multiple routes through canyons and cliffsides open to the player. By contrast, Ghost Recon: Future Soldier, has a movement system which eradicates a need to be as methodical, a simple point at cover and hold button to stealth sprint. Furthermore, Ghost Recon: Future Soldier’s environments are surprisingly corridor-esque with the occasional multiple choice route and open area during stealth sections. While Future Soldier is certainly fun, it is deemed a tactical shooter rather dubiously as the difference it possesses with its predecessor, Ghost Recon Advanced Warfighter 2, is night and day in disparity. The most important element of what made GRAW 2 tactical in a mechanical sense was the option to command your teammates. Teammates options included ‘Fire at Will’ for a guns blazing approach (or a surprise ambush of enemies), ‘Hold Fire’ which opened the door to stealth options for the player, and the ability to order teammates where to move to and a wonderful pre-mission brief that detailed the type of armour and weaponry the enemy would have. This added a layer of strategy as you could truly weigh up the pros and cons of any given loadout and swap out equipment and teammates accordingly.

Reliable teammates, depth of choice and enough information to inform the player of the (meaningful) consequences of their potential actions are all elements which are sorely lacking in modern shooters. If we look to another genre, RPG in this case, we can see that a mechanically deep game can be a huge commercial success as was the case with 2015’s, The Witcher 3: Wild Hunt, by CD Projekt Red. That is to say, there clearly was a commercial market for that kind of game and so it is safe to say the tactical shooter audience is in a similar predicament to RPG players pre-Witcher 3. I just hope that a developer with a similar devotion to gameplay depth and a realization of the importance of AI-controlled teammates in good tactical game design will arise to fill the gap in the market, a gap that Ubisoft once catered to in it’s humbler Tom Clancy era during the early 2000’s.