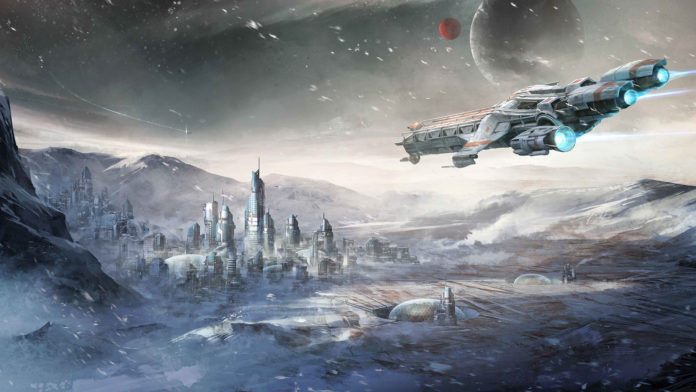 Star Citizen is something of a crowdfunding marvel. It has amassed easily the most money that any game ever has (over €100 million) through crowdfunding and (naturally) has drawn its share of divided opinion across the internet. In fact, if you simply Google the phrase “Star Citizen is a” you will find that “failure” and “joke” are the top two most popular searches associated with that phrase. Whatever your opinion on the game is, it’s hard not to marvel at the technological achievement that the game is when you watch its Gamescom 2016 presentation.

In it, the presenters take you from waking in your quarters upon a space station, to entering the cockpit of a spaceship, to taking off and jumping into hyperspace/warp (Star Wars/Star Trek), and then descending into a planet’s atmosphere, hopping out of the ship and walking on the planet’s surface, all without a single loading screen.

Sure, this may not sound like a big deal in the wake of the release of No Man’s Sky, but it’s still impressive none the less. Star Citizen still doesn’t have a release date, but it seems like a pretty safe bet that this game will get out when it is ready.

Are you excited to explore Star Citizen? Let us know in the comments!