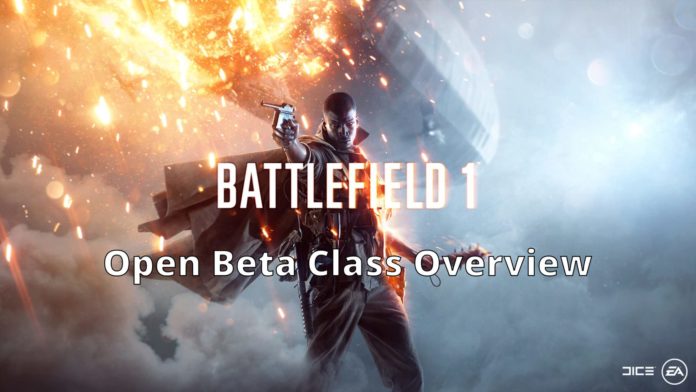 Battlefield 1’s Open Beta begins Tomorrow, August 31, but some people will be able to play early. Anyone who signed up for the free Battlefield Insider program by August 21 and selected their choice platform received a code by email to start playing Today, August 30.

Check your inbox, Battlefield Insiders. Your orders are in for the #Battlefield 1 Open Beta. pic.twitter.com/N4j1I2iBe8

The Battlefield 1 beta takes players to the Sinai Desert map, which features horseback combat, a deadly armored train, planes, and more. There are two modes in the beta: Conquest and Rush. Matches can support up to 64 players. Check out the video below to see the new classes, their loadouts and how they work in the upcoming Battlefield 1 Open Beta: