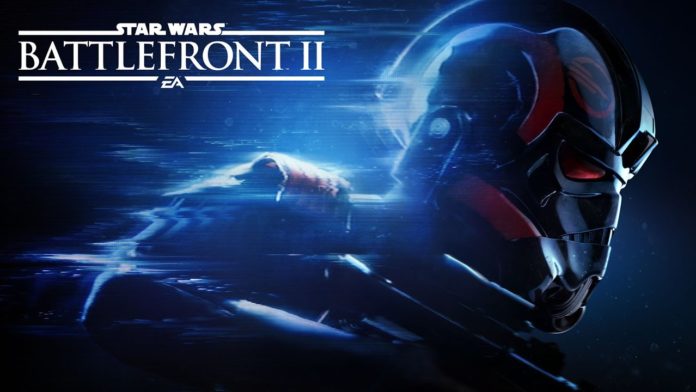 Gamers Rejoice!!!. Star Wars: Battlefront 2 is following in in the footsteps of Mass Effect: Andromeda and Titanfall 2 in deciding not to launch a Season Pass for their upcoming game.

Creative Director, Bernd Diemer told US website Mashable “We don’t have a season pass,” before going on to say that EA has something in mind to replace the season pass.

“We decided on that, and it’s one of those difficult decisions because it has so many implications all around,” he continued. “When we looked at the way Battlefront had evolved over its lifetime, with the DLC and everything, we decided, ‘You know what? For this type of game, season passes are not the best thing. We need to [take it apart] and come up with something better.”

It’s pretty clear DICE have taken the harsh lessons learnt from the first Battlefront when they launched the DLC through the Season Pass. Those who didn’t own the Season Pass could not play with the full online player base. Also charging $60 for a game with no single player campaign and not many different game-modes left a bad taste in people’s mouths.

Season Passes just end up splitting your gaming community with Diemer confirming that was at the core of their decision “We don’t want to segment our community,”. 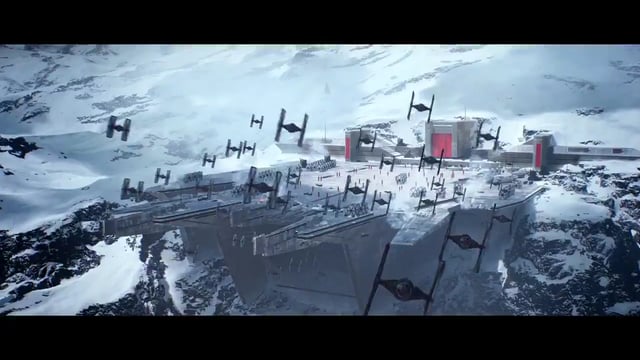 Following this interview, EA sent a statement to mashable saying:

“While we’re not ready to confirm any live service plans just yet, what we can say is this we heard the feedback from our Battlefront community loud and clear. We know they want more depth, more progression, and more content. So we’re focused on delivering that in every dimension of Star Wars Battlefront II. We’ll have more to share about our plans soon.

It seems that Diemer jumped the shark in confirming that there definitely wouldn’t be a season pass. Perhaps EA just wasn’t ready to reveal that information because they have yet to decide on what will replace it.
Star Wars: Battlefront 2 is set to launch this November on PS4, Xbox One and PC; which is just in time for the new Star Wars Movie, The Last Jedi.