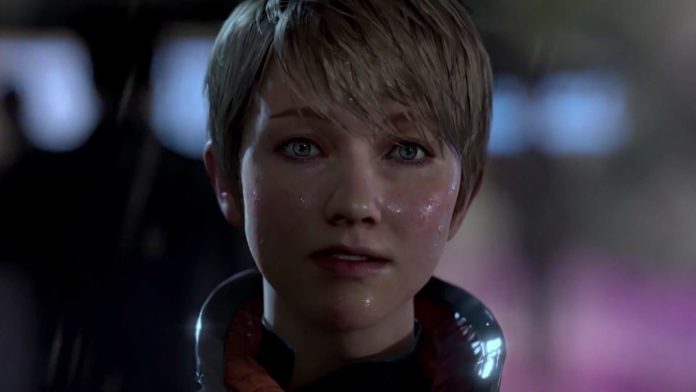 Detroit: Become Human, the upcoming game from the creators of Heavy Rain and Beyond: Two Souls will release in 2018, Director, David Cage has confirmed.

Having recently shown off the second story trailer at E3 2017, no release date had been given. But, talking to Gamespot at E3, David Cage confirmed that “it’s going to be next year.”

It was previously listed as a 2017 release but Shuhei Yoshida confirmed that was, in fact, a mistake on Sony’s part.

We haven’t seen much gameplay and not a lot is known about the story other than you’re an Android designed to help humanity. So far we have seen 3 playable characters. They are Kara, Connor and Markus. Each will have their own storyline where the choices you make affects how they progress in the game.

Detroit: Become Human is being made exclusively for PS4 and PS4 Pro. There’s every chance that Quantic Dream will confirm the release date at this years PSX conference, which is being held in Anaheim, California on December 9-10.