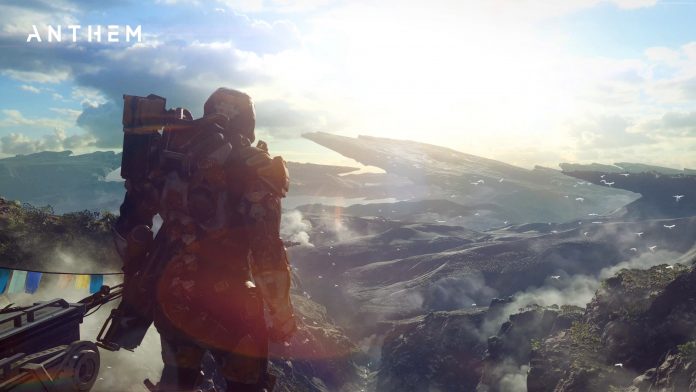 Bioware’s brand new IP, Anthem, is similar in style to that of Star Wars rather than that of Mass Effect. That’s according to Bioware GM Aaryn Flynn when he was asked about how the style of Anthem compares with their other titles.

“It’s in a genre we call science fantasy.”Very much like Star Wars, very much like the Marvel Universe where you see a lot of amazing things happening but we don’t worry too much about why they are happening or how they’re happening; the science of it.

“Mass Effect is a more a real hardcore science-fiction IP [but Anthem] is much more about just having fun in a game world that lush and exotic and really sucks you in.”

Of course, Anthem is Bioware’s first game since the less-than-stellar performance of Mass Effect 3. There were lots of problems regarding the facial animation of characters in the game, so it’s no great surprise that they focus on face to face interaction in the first scene in the E3 trailer.

Anthem has an initial release window of Fall 2018 and will be available on PS4, Xbox One and PC.