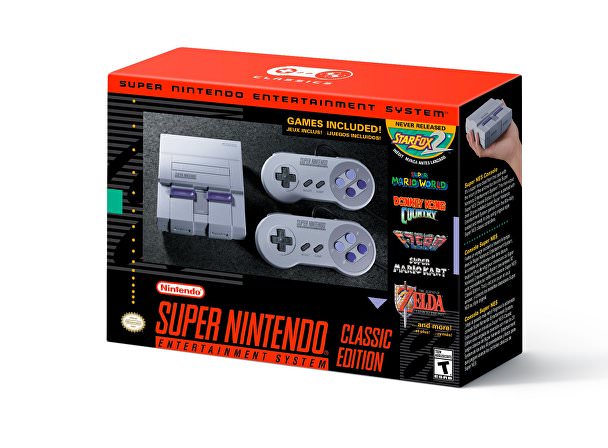 Should Pre-Orders be done away with after this SNES Classic fiasco?

Customers who have made those pre-orders are getting emails from Walmart to inform them that their order has been cancelled. However, Gamespot is reporting that two of their employees have yet to have their orders cancelled.

According to Walmart, a computer system glitch meant that the SNES was offered before they received confirmation from Nintendo about a pre-order date.

Nintendo confirmed back in June that they would be releasing a SNES Classic Mini to follow their much sought after NES Classic. The SNES will feature 21 pre installed games including the never before released Star Fox 2. You can see the full list of games here.

Nintendo has also applied for a trademark for their Nintendo 64 controller fuelling speculation that they are set to announce a Nintendo 64 classic edition.