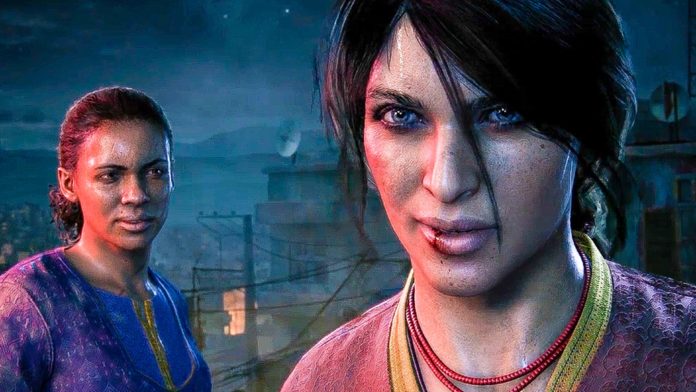 The Lost Legacy features Chloe Frazer and Nadine Ross, both characters from previous Uncharted games. In The Lost Legacy, Chloe and Nadine search for a lost Indian Artefact called The Tusk of Ganesha.

In the new gameplay, both Nadine and Chloe are in the Western Ghats Mountains where they discover the lost cities of the ancient Empire of Hoysala.

You can check out the extended E3 demo here.

Uncharted: The Lost Legacy releases exclusively on PS4 on the 22nd of August.