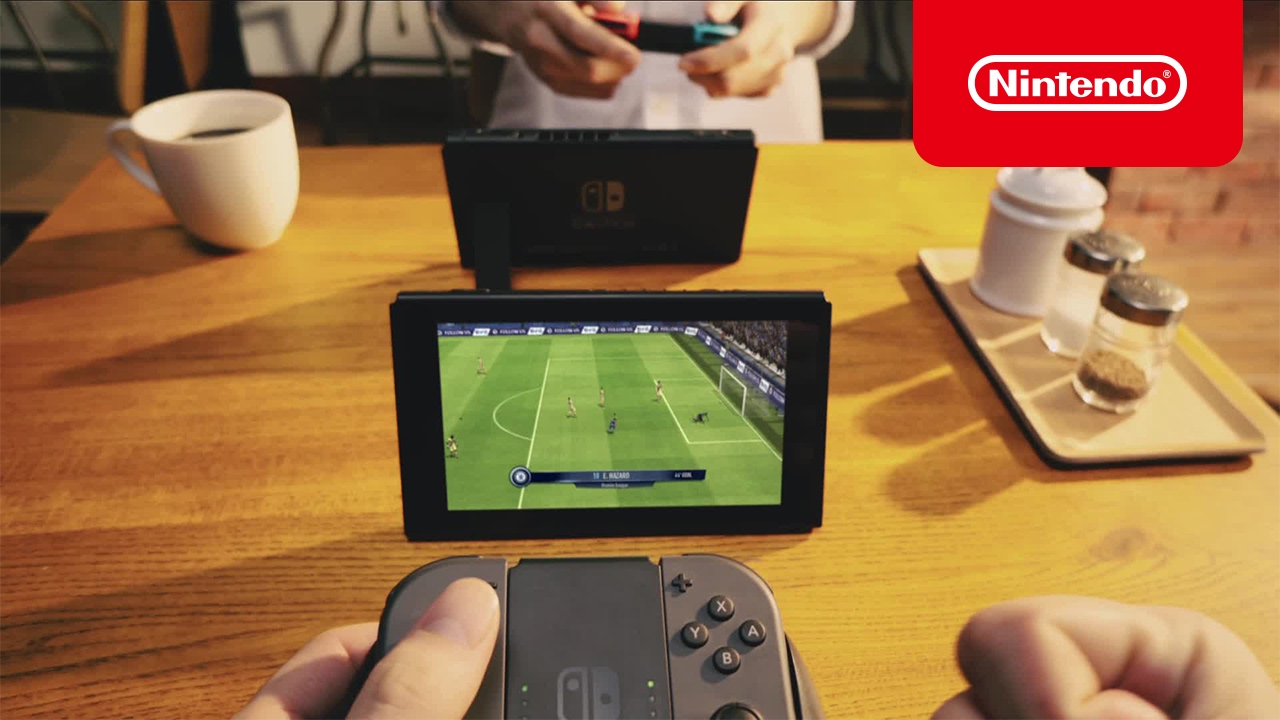 Electronic Arts have teased more titles are on the way to the Nintendo Switch after EA Sports FIFA launches on the platform.

Speaking to Nintendo Insider, Soderlund said that he’s a massive fan of the console, he believes EA will create games for any platform as long as the audience is there to play them.

“We will appear on any platform where there are consumers, and players,” he said. “We believe that we want to be a part of the Switch, and help Nintendo grow that installed base; that’s why you’ll see FIFA, which by the way is really good this year. It’s a full-fledged FIFA game, for the first time to be honest, on a portable device.”

“So for us it’s about supporting the platform, building technology for the platform, testing it out with big things like FIFA–and maybe a couple of others, we’ll see–and if they go well, I see no reason why we shouldn’t have as much of our portfolio on that platform as possible. I hope we get there, that would be my personal ambition.”

Saying that FIFA on the Switch is a fully fledged game is simply not true. It doesn’t include  Journey mode as well as not using the more powerful Frostbite engine.

FIFA will be launching on The Switch on September 29th, 2017.