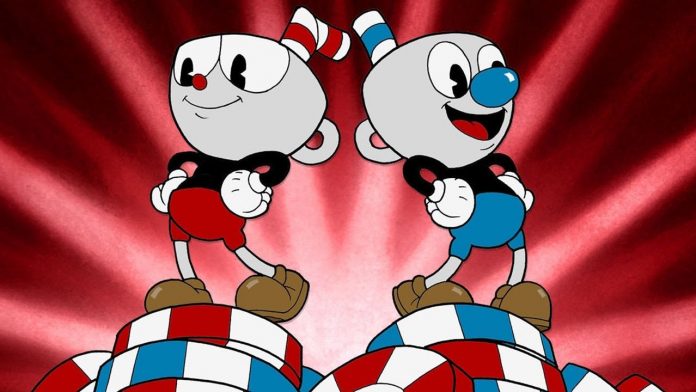 With Cuphead finally releasing on Xbox One and Windows 10 in a mere few days, the achievement list has been unveiled by Trueachievments in association with the creators of Cuphead, Studio MDHR.

The unique 1930 art style has meant that this game has been top of a lot of gamers list for their most anticipated game. It even took home Elitegamers “Best Xbox Game” at Gamescom 2017. You can read our thoughts on the game here.

The full list contains 24 achievements which will give you a total gamerscore of 1000. However, 3 of the achievements still remain a secret.

“Cuphead is a classic run and gun action game heavily focused on boss battles. Inspired by cartoons of the 1930s, the visuals and audio are painstakingly created with the same techniques of the era, i.e. traditional hand-drawn cel animation, watercolor backgrounds, and original jazz recordings.”

“Play as Cuphead or Mugman (in single player or local co-op) as you traverse strange worlds, acquire new weapons, learn powerful super moves, and discover hidden secrets while you try to pay your debt back to the devil!”Taking Names Defeat a boss 10

The development of Cuphead has been anything but smooth. Originally unveiled back at E3 2014, the Devs had planned on the game being quite small with just a few levels and bosses. Fans were disappointed with the size of the game and the devs knew that they had to change it. They went back to the drawing board and created the Cuphead game everyone now adores.

But in order to finance the bigger version of Cuphead they had to hire new staff, which meant having to quit their jobs and remortgage their houses to pay the staff.

“We realised that there were a lot of people out there that wanted what we were doing. My brother and I quit our jobs, remortgaged our houses and began expanding the team. This was our chance to actually deliver the game we wanted to make all along, rather than the cut-scope game we originally planned with a three-person team.”

Cuphead releases on the 29th of September.