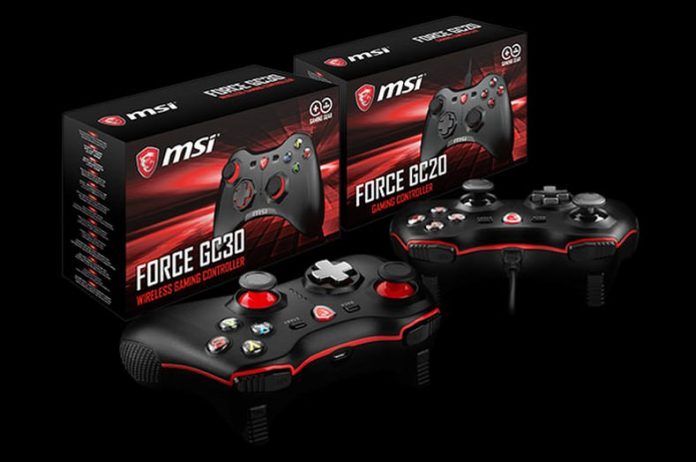 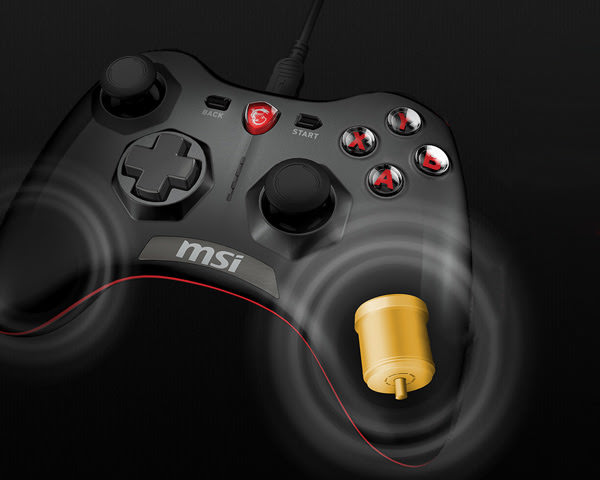 Both the GC20 and GC30 feature an 8-way D-pad which is covered by a removable metallic covering which is held there by what MSI describes as “a premium magnetic design”. Because of the magnetic design, gamers will be able to adapt their controller depending on what type of game they are playing.

On the side of both controllers feature rubber grips on the handles which will definitely help during those all-nighter gaming sessions. Also built into the controller is a haptic feedback which will enhance your gaming experience.

If you’re wondering whats the difference between the GC20 and the GC30, it’s quite simple. The GC20 is a wired controller while the GC30 can be used as both a wired and wireless controller. The GC30 also has red colouring around the D-pad and both analog sticks. 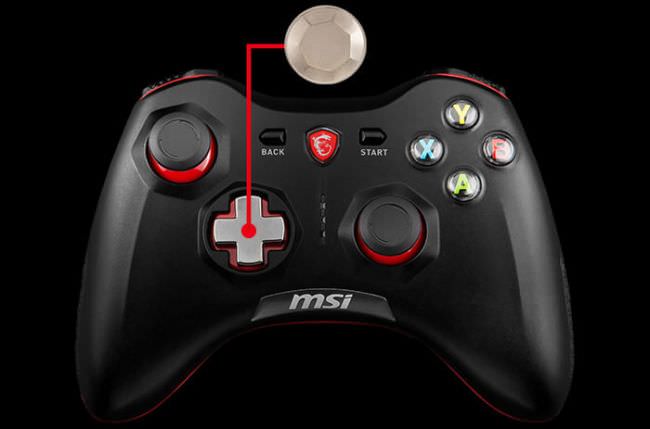 The two models are scheduled to release in Q4 of 2017 and as of yet, no price point has been announced. But, given that Xbox price their elite controller at €150, I’d expect it to be less than that.