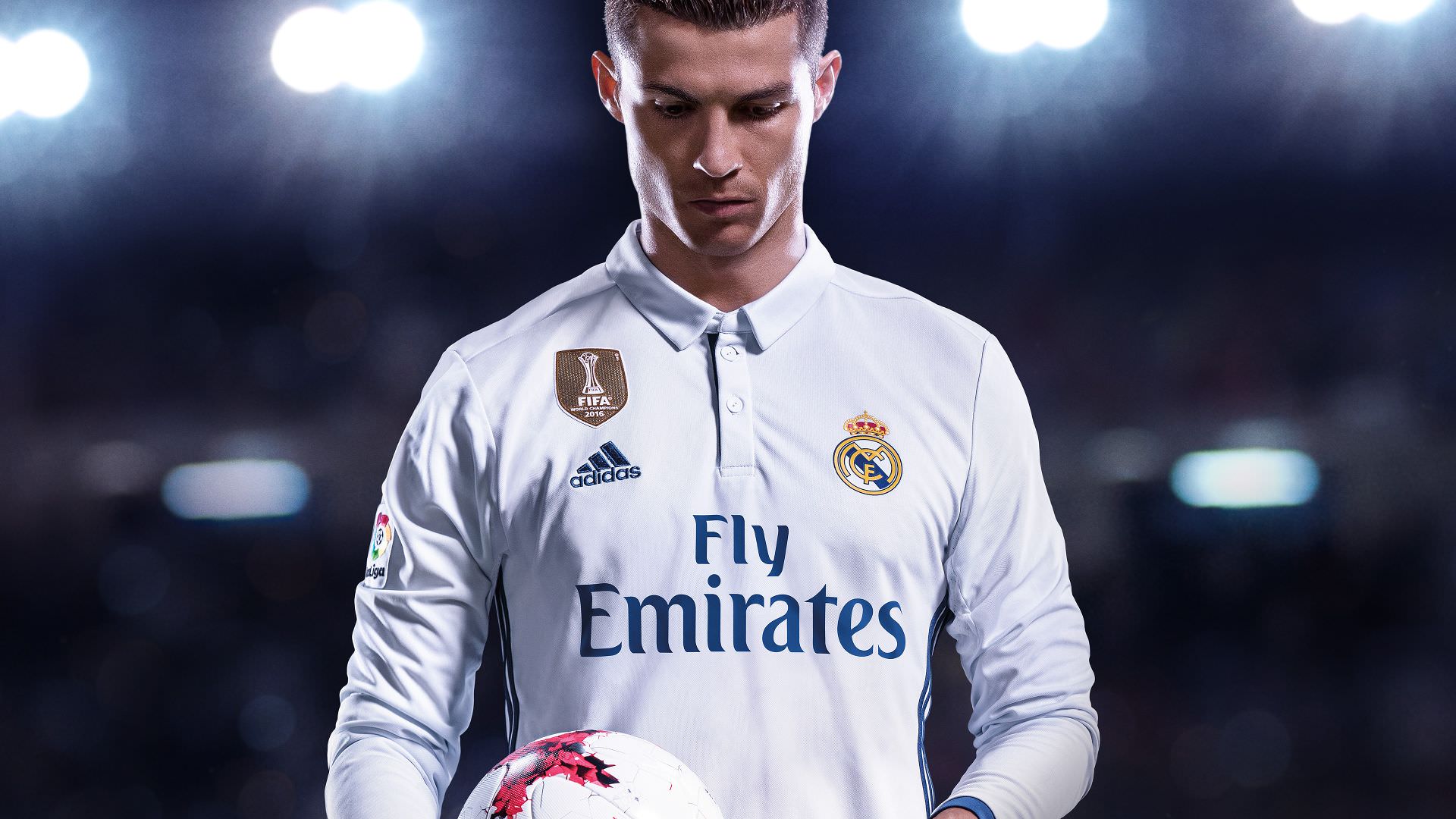 Yearly updates are the reality of a lot of franchises nowadays. This particular quirk of gaming capitalism started with sports games. The annual nature of most national sports leagues lending a natural nomenclature to each game… ’95,’96,’97…

FIFA works on a three-year cycle despite maintaining a perennial release schedule. An overhaul, a refinement, then another refinement. We’re in year two and the devs have promised they worked on tightening up the Frostbite engine and adding some urgency to gameplay. FIFA 18 is supposed to iron out the faults of Frostbite’s footballing debút and add to Alex Hunter’s ‘Journey’ to the top of the world football.

Pro Evolution Soccer 2018 is an amazing title on the pitch. Expressive, exacting and involving, it’s another highly-regarded game in the franchise’s renaissance. FIFA 18 offers a different approach to soccer than PES but matches it. Like two footballing superpowers with different philosophies clashing to a satisfying score draw.

FIFA 18 feels quick and responsive like PES but a lot more forgiving with a zippier ball and tighter dribbling. AI has long been a Konami strong point but Pro Ev 2018 has some hard-coded defensive habits that make cheesing the wings for cut-backs common. FIFA doesn’t seem to have any glaring AI defensive weakness.

In fact, single-player can be a little unfair rather than challenging at higher difficulties; being denied by impossible saves, conceding 180 no-scope 30-yard screamers and your own players becoming error-prone to a Djimi Traore level.

Crossing is reworked with a better variety of crosses now easier to pull off. It may take a few games to find the right cross for every situation but it adds a lot to the attacking game. Crosses are now less floaty with a flatter trajectory, whipped in with more pace. Conversely, FIFA 18’s tight defensive AI and excellent goalkeeping positioning don’t make the new crossing mechanics overpowered.

The addition of interruptible animations is a godsend to anyone who has played a FIFA title. Locking into a 30 frame trapping animation just as you see a tackle coming, knowing that a real footballer would avoid the tackle, was painful. It looked great but it ignored the spontaneity and improvisational skills that many footballers possess. FIFA 18 allows attackers and defenders a few extra frames to make up or change their mind.

EA has enjoyed the upper-hand in off-the-pitch realism and non-gameplay excitement for some time now. Adding new modes, training minigames, football news and a host of other extras to keep a player locked into the game. FIFA 18 has that little bit more of most things with some neat additions but nothing completely new or spectacular.

The biggest change occurs beside the field as the crowd is a lot more varied in both appearance and motion. The immersion-breaking occurrence of having a crowd clap in robotic unison or seeing the same bespectacled woman in the same outfit a dozen times is almost gone.

The crowd also surges to meet the celebrating players when important goals are scored. This is an impressive effect enhanced by the fact that it is uncommon, reserved for when a real crowd might erupt elated towards the front of the stand.

Pro Clubs finally gets some changes. Players can create three styles and ‘train’ each one separately. A player can select their style to suit each game, each one can be very different but not knowing the opposition when you select your style makes it less useful than it could be. There are more options for captains like set-piece selection and some new formations to tinker with. 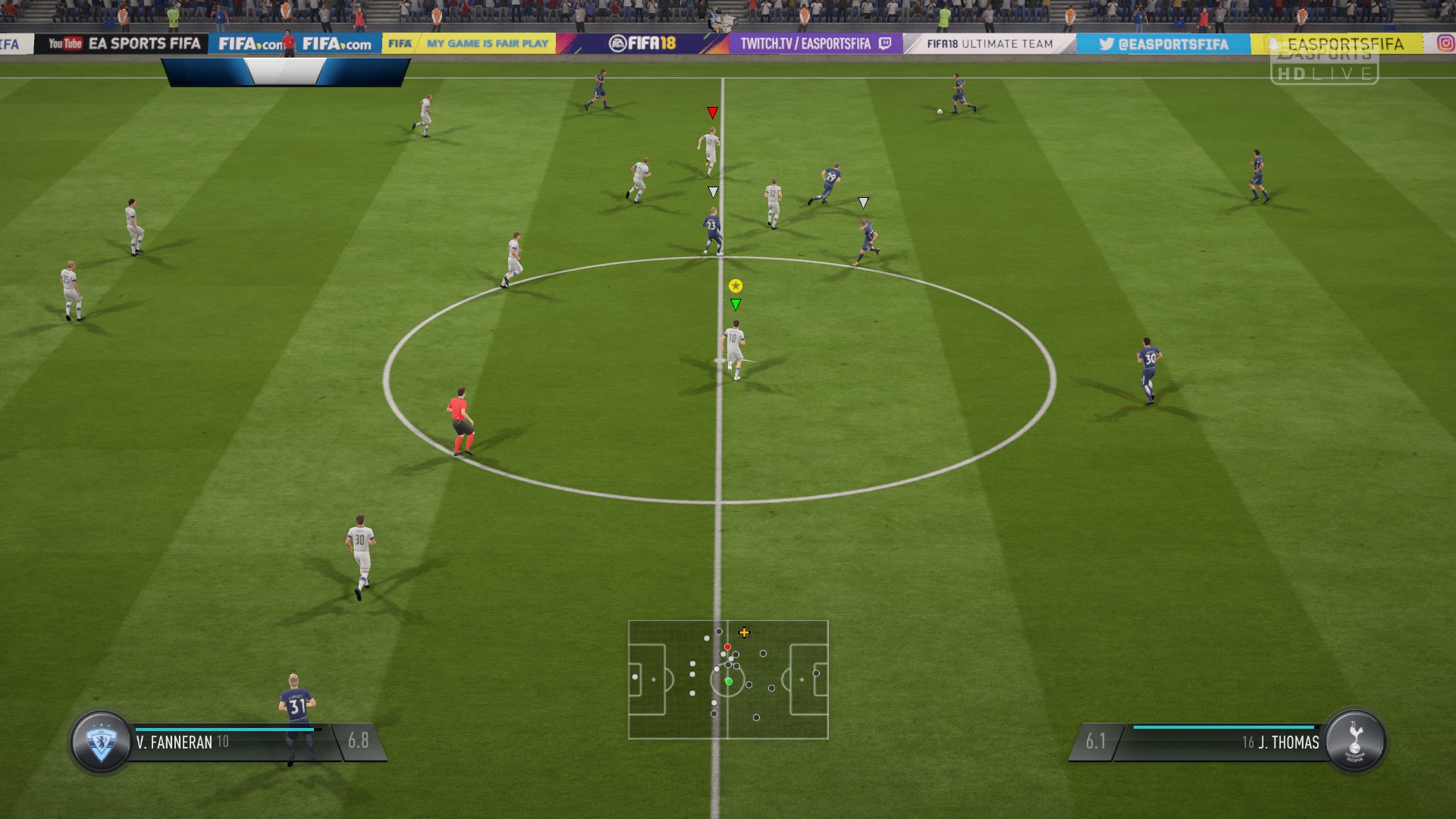 FIFA Ultimate Team or FUT has long been the online king of football games. The mode sees gamers collect players, coaches, managers and consumables to create a squad. This squad then competes for coins either online or against AI in order to buy more players or cards to improve the squad. The promotion/relegation system means every game counts while special competitions with juicy ‘packs’ as prizes make FUT very addictive indeed.

‘The Journey’ never really changes even if you play terribly. You just don’t Start for a bit

Squad Battles are an interesting new single-player FUT mode, pitting your squad against an XI selected by big names in world football. The AI is two steps above whatever level you play on outside of FUT. Even playing on Professional against Delli Alli’s Delstroyers was humbling.

Alex Hunter had a fantastic first season in the fictional, digital realm but FIFA 17’s ‘The Journey’ had too little to keep a player motivated through a 46 game campaign. Too few cut-scenes and choices with little incentive to play except to wipe that smile off Gareth Walker’s punchable face.

This time around Alex is faced with a more fragmented season with various objectives scattered throughout. This gives a player something to focus on while they string some training sessions and games together. We can now earn gaudy haircuts and garish footballer swegsuits to deck Alex out in.

The unlockable gear is mainly hideous but Alex is a professional footballer so this is very realistic. One less realistic aspect hasn’t been changed and continues to undermine the Journey – it lacks agency. ‘The Journey’ never really changes even if you play terribly. You just don’t start for a bit. The conversational choices have no real bearing on anything beyond a tiny selection boost vs. a greater social media following.

It’s nice that players can carry their Alex over from FIFA 17, but it just gives you a better starting Alex. The story, again, remains the same.

FIFA 18 is probably the best FIFA on the pitch in years. With excellent presentation and licensing (as usual) along with some interesting new additions to freshen up the compelling but aging modes, this iteration of FIFA 18 comes back strongly after Pro Evolution Soccer’s run of good form.