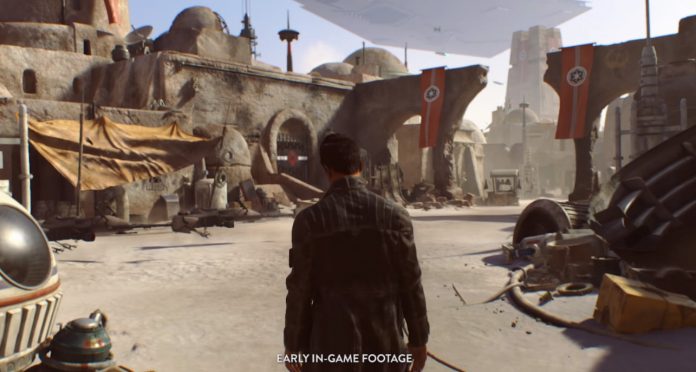 EA has announced the closure of Visceral Studios, the team behind the much anticipated new single player Star Wars game. That Star Wars game will now be moved to a different studio and will be going in a completely different direction to what Visceral intended.

“Our Visceral studio has been developing an action-adventure title set in the Star Wars universe,” EA’s Patrick Söderlund said in a blog post.

“In its current form, it was shaping up to be a story-based, linear adventure game. Throughout the development process, we have been testing the game concept with players, listening to the feedback about what and how they want to play and closely tracking fundamental shifts in the marketplace. It has become clear that to deliver an experience that players will want to come back to and enjoy for a long time to come, we needed to pivot the design.”

Söderlund went on to confirm that EA is in the process of moving as many of the visceral team to other studios, as possible. Because of this unexpected move, the release window for the game has changed from 2019 to some time after that.

In an email obtained by Kotaku, more details were shared about the star wars game including its code name.

“A development team from across Worldwide Studios will take over development of Ragtag, led by the EA Vancouver team that has already been working on the project. Steve Anthony will lead this team, and we will use much of the work that has been done to date by Visceral – the assets of Ragtag that have already been built will be the foundation of this new game.”

One of the main reasons why people were so excited about Visceral’s StarWars game was because Amy Hennig was leading the team. If you don’t know she was heavily involved in the Uncharted series.

Unfortunately, it seems this game has followed in the footsteps of Star Wars 1313 and will most likely never be seen in its intended form.