New Content has been confirmed by Gaijin Entertainment, the creators of the cult classic War Thunder.

The new content will add French vehicular ground forces to the massively popular MMO. This new content follows on from the adding of the French air force in the November update, called ‘Vive le France’.

Now, it’s the army’s turn to get in on the action with dozens of armoured vehicles available from rank I to rank VI. These new vehicles will have technology unique to the French army including oscillating turrets and drum-fed autoloaders.

The lowest ranked tanks can get you by for a certain amount of time. They’re well armoured which provides ample protection for the 3 man crew inside. The tanks that would be most sought after here would be the heavy tanks, the Char B1bis and Char B1ter, which although have poor manoeuvrability, they have exceptional armour and powerful weapons to protect the larger crew inside. However, they are susceptible to airborne attacks given their slow movement. 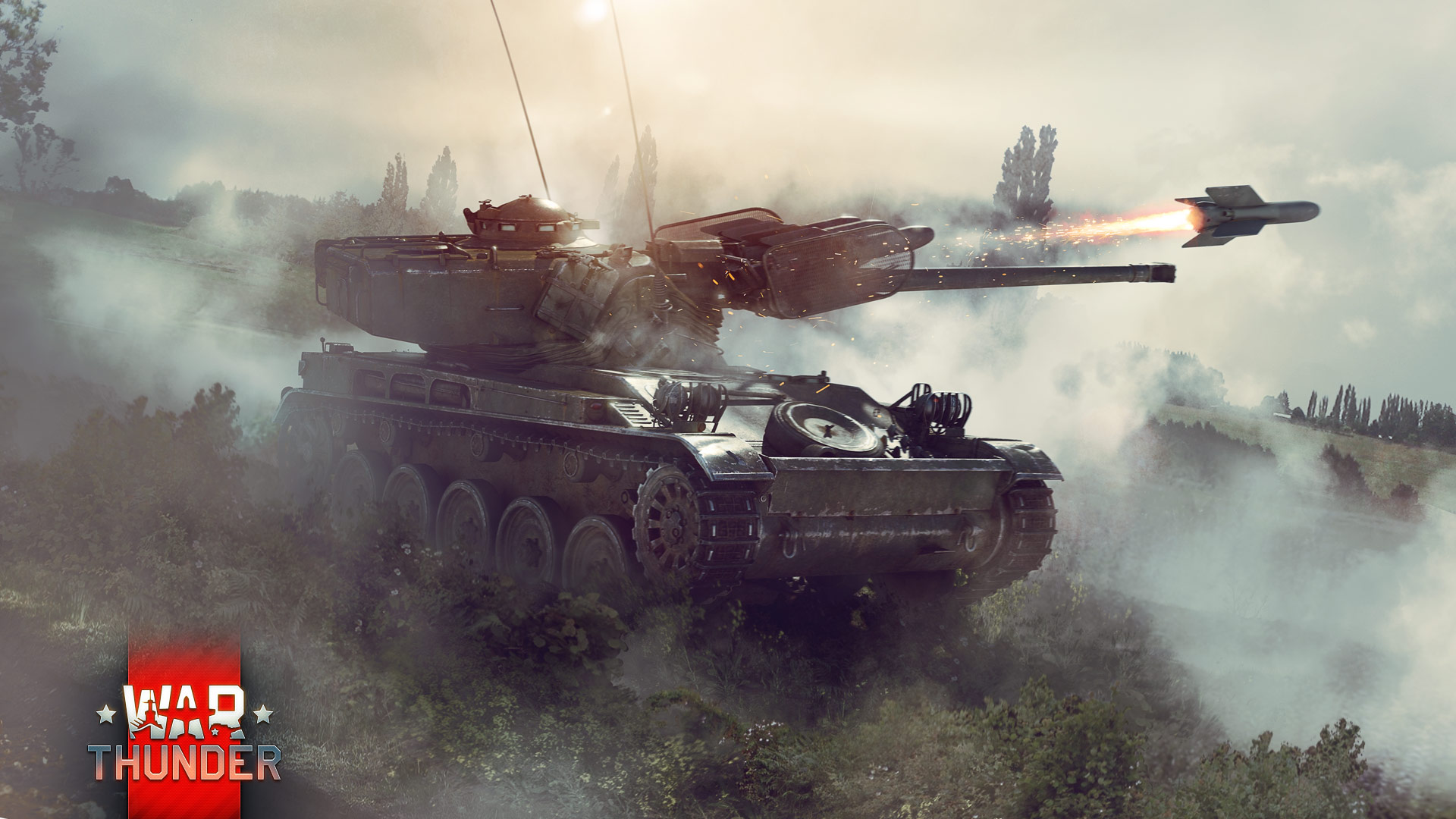 In the medium ranks of the French armour, you’ll find French tanks that are equipped with autoloaders which allow you to fire a number of shots in quick succession. However, it will take a lot longer to reload once you’ve fired your shots. This new tech allows players to push fast armoured assaults against their enemy, a sort of Blitzkrieg if you will.

Finally, there are the post-war vehicles added to War Thunder. These vehicles include new tech called oscillating Turrets. “These turrets are divided into two sections, with the upper responsible for cannon elevation and the lower for turret traverse. This ingenious engineering solution significantly reduced the size of the turret, making it a much more difficult target.” 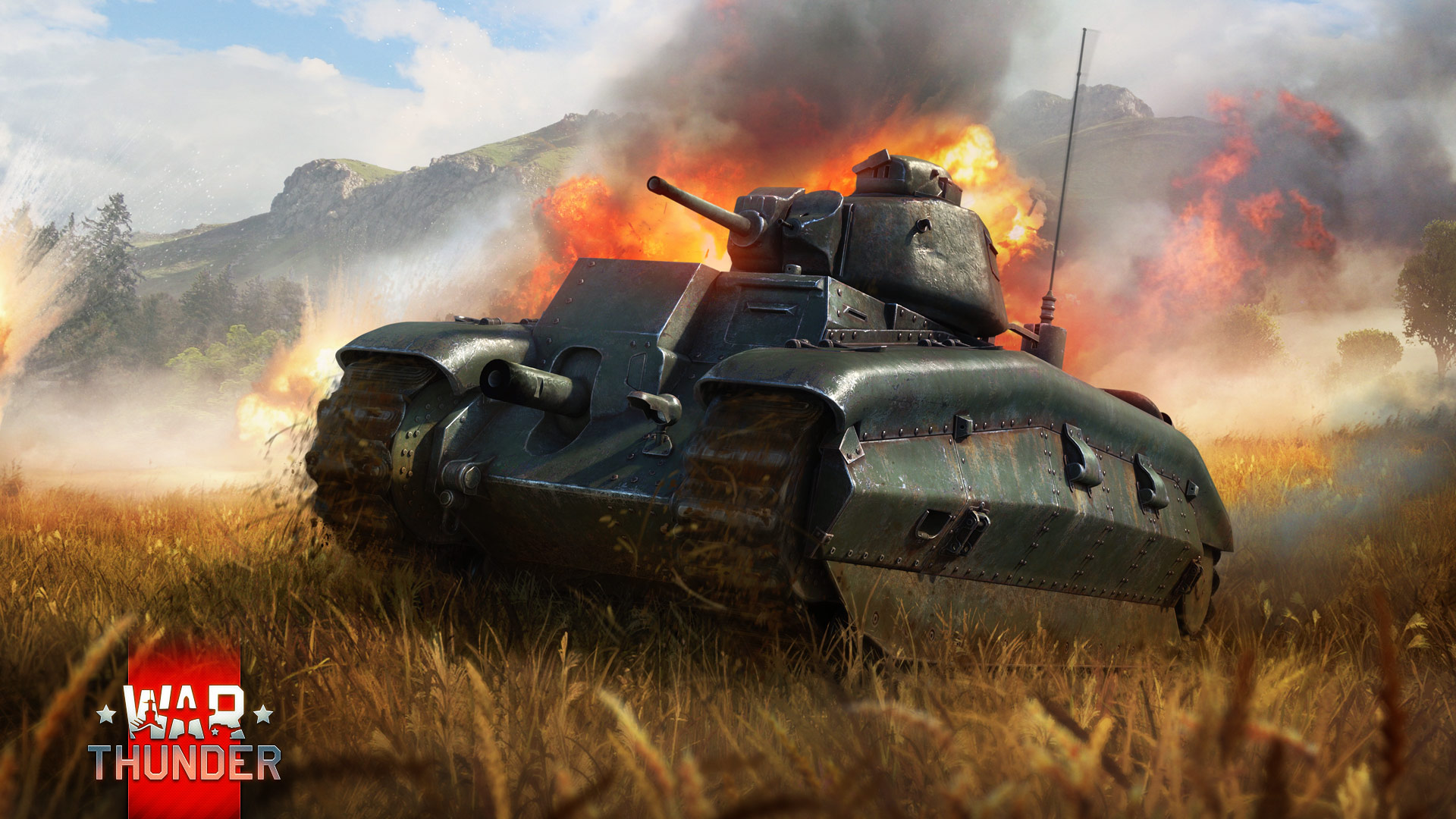 The first two tanks that combine both the autoloader technology and the oscillating turrets are the AMX-13 SS.11 and the M4A1 FL10, with the latter being a modification of the American Sherman tank. “The turrets of both vehicles are equipped with an autoloaded 75mm cannon featuring two six-round drum magazines, allowing each to take a series of 12 shots in quick succession. Due to the long time required to change the two drums, finding a safe place after an attack is important. However the AMX-13 S.11 is also equipped with four guided anti-tank missiles, so even being spotted during reload does not necessarily mean game over.”

For more info on War Thunder and the new vehicles that are being added check out the developer diaries on their official website here: www.warthunder.com/devblog.