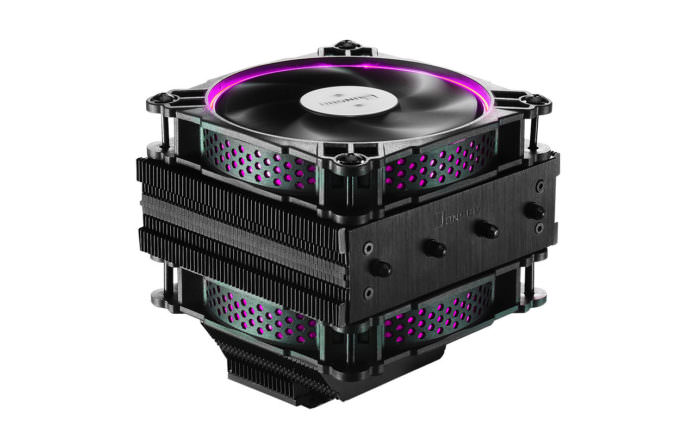 Earlier today we reported on the new Angel Eye TW2-series AIO water cooling systems from Jonsbo. However, the company in question has more in the pipeline and also announced the CR-301 RGB CPU cooler. Dubbed a “top-flow” air cooler, processors can be cooled to a tdp of 135 watts.

Nothing is known about price and availability to date.