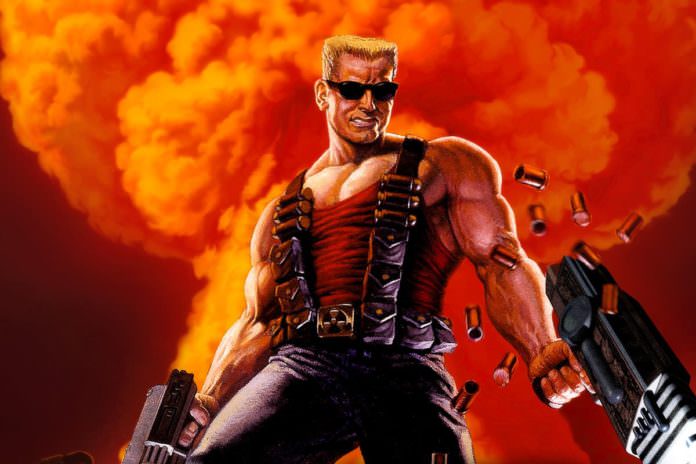 WWE wrestler, (or WWF for those of us who remember the golden age of wrestling) John Cena is currently favourite to play the title role in the Duke Nukem movie according to the Hollywood Reporter.

It looks like Paramount studios are going to take the lead on this project having bought the rights from game Developer, Gearbox.  Michael Bay is set to be involved as his company Platinum Dunes will produce the movie.

The movie is still a while away yet as no writer has been found to produce a script and they’re still on the lookout for a Director.

It’s an odd time to be thinking of releasing a Duke Nukem movie. There hasn’t been a fully fledged Duke Nukem game since 2011s Duke Nukem: Forever. He has appeared as a bit-part character in Choplifter HD and Bulletstorm: Full Clip Edition. There was also a re-release of Duke Nukem 3D because it was the 20th anniversary.

Cena has previously starred in action movies like The Marine, 12 Rounds, and the Wall; so a role like this doesn’t seem too far-fetched for Cena.

Are you excited about a Duke Nukem Movie? Do you think John Cena is right for the part? let us know in the comments.