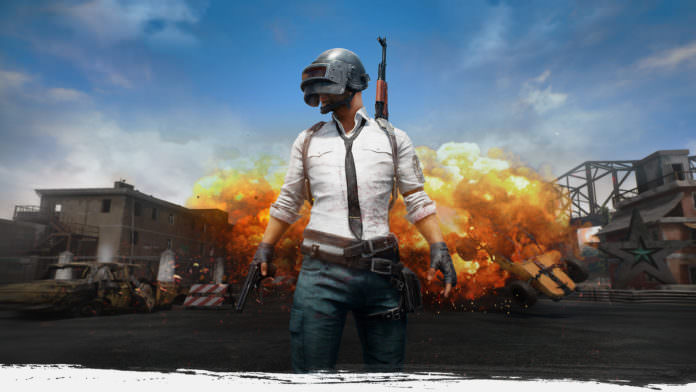 A Significant new patch for the PC version of PUBG’s is launching on test servers later this week.

The first big addition is Bullet Penetration. This will only affect vehicles and body limbs, so it’s not the material penetration that I’m sure plenty of gamers were hoping for.

While PUBG has yet to confirm how this new penetration will work, they have said that more detailed information in the patch notes will be released later this week.

Currently, players can make cars explode by shooting them or you can kill the driver by shooting through the windows. The introduction of body limb penetration is to stop arms from blocking some but not all attempted head and chest shots.

It’ll be interesting to see how realistic they make the Vehicle penetration. Will you be able to disable or make a car explode with a perfectly aimed shot at a vehicles gas tank? It would certainly add a level of realism to the chaos that is PUBG. The Devs are also introducing an in-game friend system and voice chat in the main menu.

In case you weren’t aware, Player Unknown’s Battlegrounds was designed by Ireland’s own Brendan Greene. PUBG and has gone on to take the video game world by storm selling over 30 million copies worldwide. It has also moved onto consoles after it launched on Xbox at the end of last year. PUBG also received a patch that would help it take full advantage of the recently released Xbox One X with 4K textures and HDR. There’s still no word on whether PUBG will launch on the PS4. Either they don’t feel the need yet to expand their player base or they have a deal with Microsoft that makes it a timed exclusive on their platform. Given that there are 70+ million PS4 consoles out in the wild, surely it’s only a matter of time before it makes its way to Sony’s console.