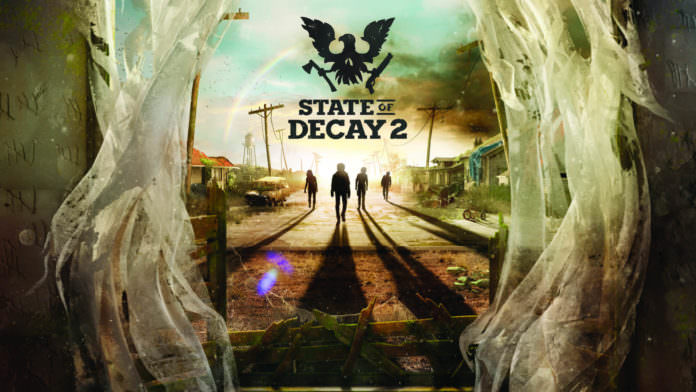 The State of Decay 2 Collector’s Edition has been announced and it contains a tonne of zombie-themed goodies for you to get your hands on. The Xbox  and PC exclusive launches worldwide on the 22nd of May These goodies include a SteelBook, a STATE OF DECAY 2 patch, a USB stick that looks like a severed thumb, a stand for the SteelBook in the shape of a bloody brain & a latex zombie mask. What’s not included is an actual copy of the game.

Head of GM at Microsoft, Aaron Greenberg explained that this policy was being introduced as a way to “build deep relationships with the STATE OF DECAY 2 community and to foster deeper experiences with the franchise,”