NewsPaperGaming News, Reviews and Previews
More
Home Opinion Is Xbox Game Pass a Desperate but Inspired Gamble or a Trojan... 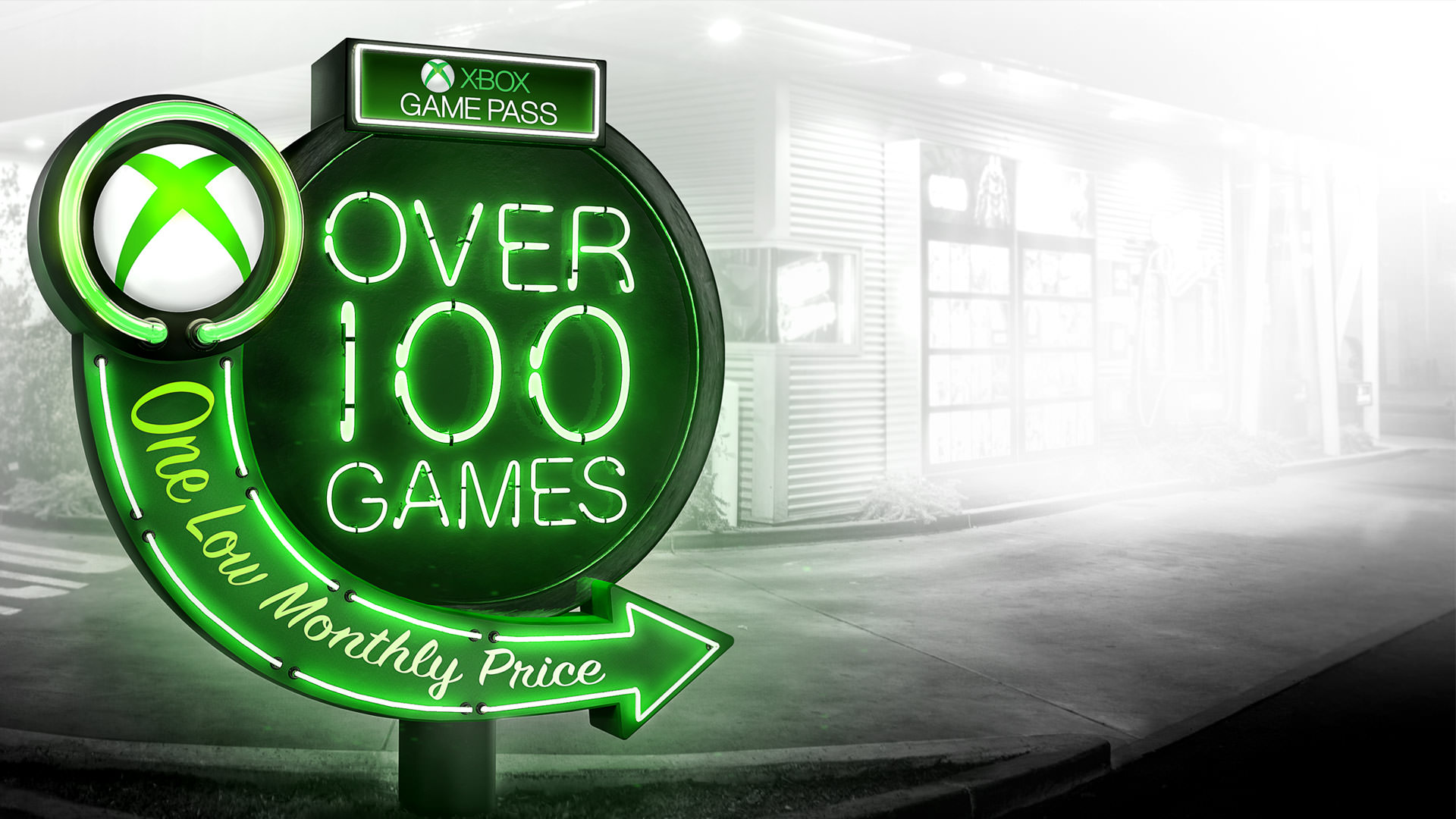 Elite Gamer reviewed Xbox Game Pass a few months ago and while we praised the commitment to variety, the ability to download games and the potential to grow a whole game library overnight using teh_interweb. Just add tenner.

We also noted that the AAA presence was thin; there weren’t many marquee titles. The big draws were quite old…

Sony’s PlayStation is effectively propping up their other divisions while Xbox has been burning Microsoft’s money almost every quarter since the OG Xbox. A bit like the KLF, except for representing everything the art project stood against.

However, last Tuesday (23rd January) Phil Spencer announced that any first-party titles MS released for the foreseeable future will be available on Game Pass at launch. There are no short-term negative effects for gamers or Microsoft (aside from financially but read on) – this is a win for Xbox owners who will exploit every single trial available and a win for MS who will undoubtedly milk this ‘generosity’ for all it is worth.

As the PrimeVinister sees it, Xbox is still in worse trouble than it was two years ago despite the One X being a relative hit (but a drop in the bucket in reality) and despite promising, showing and releasing some first-party titles worth playing.

Almost 4.5 years into its life-cycle and Xbox One has been left behind by PS4 (36.1M Xbox vs 73.1M PS4) and the incredible success of the Switch has only moved Xbox One further away from top spot. Relegating Microsoft to third place in the public’s affection, monthly sales and eventually, if sales continue as is, overall total sales.

But one weapon Microsoft still have is hard cash.

Sony’s PlayStation is effectively propping up their other divisions while Xbox has burned Microsoft’s money for many a quarter since the OG Xbox. A bit like the KLF, aside from obviously representing everything the London art project stood against.

Microsoft seems averse to quitting and more impressively, given the sales figures, seem to want to double down. By offering their brand-new titles upfront, Xbox is throwing potential profit from current customers away for a chance to bring in new ones. And new customers are simply what they need – bringing brand new games to Game Pass could well be a lucrative gamble; a moment of inspiration from desperate think-tanks, forced upon a brand with its back to the wall.

It’s more likely that we are further charging the dark path towards a full ‘Games as a Service’ system. As of January 2018, Sony and Microsoft console peasants both pay to play online with Nintendo allegedly following suit next autumn. PC owners are already two-decade veterans of subscription MMOs.

These now-accepted practices may seem unrelated to the Game Pass’s vision of ‘renting’ libraries but these surely were the first step in binding gamers fully within the temporal chains of subscriptiondom.

The precedent of digital rental of games was set long before Xbox Game Pass existed. Long before Sony enthusiastically rolled out PS Now and EA gave us Access, there was Gamefly. Like Sony would do a decade later, Gamefly made the poor but technologically-mandated decision to keep it strictly stream-based rather than a limited-license download as seen in Game Pass and Access.

The technology and infrastructure now exist to make a digital rental service not only viable, but reliable. Downloading an entire game to an ample hard-disk in an hour or two is old hat but when it’s potentially combined with a limited-license on every single game, we are in dangerous territory.

“The public is longer forced to spend €17 on an album because they like one song – so why should we spend €70 to play a game you would like to experience, only to find it is not what you expected??” – Thomas Telford, News Editor

If it’s done right – then EliteGamer news editor, Mr. Telfridge sees no reason why this won’t be a massive plus for Xbox owners.

We’ve already seen a massive move away from traditional television with the likes of Amazon Prime Video and Netflix slowly displacing TV, especially for younger people. Now British satellite provider SKY is diving deeper into the streaming action after it confirmed yesterday they are to launch a plug-in stick to stream your favourite shows from any smart TV.

The more users that Game Pass has, the more strain is to be expected on general marketplace servers when the biggest games go live

With the revenues of video streaming sites only increasing, it was only a matter of time before the likes of Microsoft and Sony brought gaming in on the action. Now that the big exclusives that Xbox’s first-party titles will playable on Game Pass at launch, it offers a cheaper option when it comes to accessing a library. Especially if you’re a gamer who only plays a certain game for a couple of weeks till completion then tends not to revisit it again.

Then there’s Spotify, Tidal and Apple Music for streaming or storing music on a device – like Game Pass and EA Access do currently with games. It’s far cheaper to stream and download a wider range of music than it is to buy physical copies but there will always be a subset of people (like myTelf) who will stream some and then buy what they love. The public is no longer forced to spend €17 on an album because they like one song – why should we spend €70 to play a game you would like to experience only to find it is not what you expected??

The only potential problem I see with having these big new releases available at launch on Game Pass – is that the servers could go down. We’ve already seen the Sea of Thieves closed beta being extended because the servers failed. The more users that Game Pass has, the more strain is to be expected on general marketplace servers when the biggest games go live. If servers are down for a few hours or days, will subscribers be reimbursed or get a discount for the finite time that the download issues have eaten up? They are, of course, on limited time.

Whether its purely to entice console sales or opening the door to a full Games as a Service future, Microsoft is attempting a paradigm shift in how we consume games. Until now, Game Pass (like the others before) was a financial retirement home for third-party games mixed with some slightly less aged marquee first-party titles. It served to draw a few bob from current owners and give Xbox marketing something to work with – now, it may very well stop you buying the games you were going to buy. Starting with Sea of Thieves, Crackdown 3 and State of Decay 2…

Do you think that releasing new-release games on Game Pass will have the same detrimental effect on new-release sales that Netflix had on DVDs or Spotify had on CD/digital sales? Or do you think that enough players who may never have been interested in the game otherwise will take the plunge to cover the losses?

Is this desperate genius from MS or part of a full ‘Games as a Service’ future??