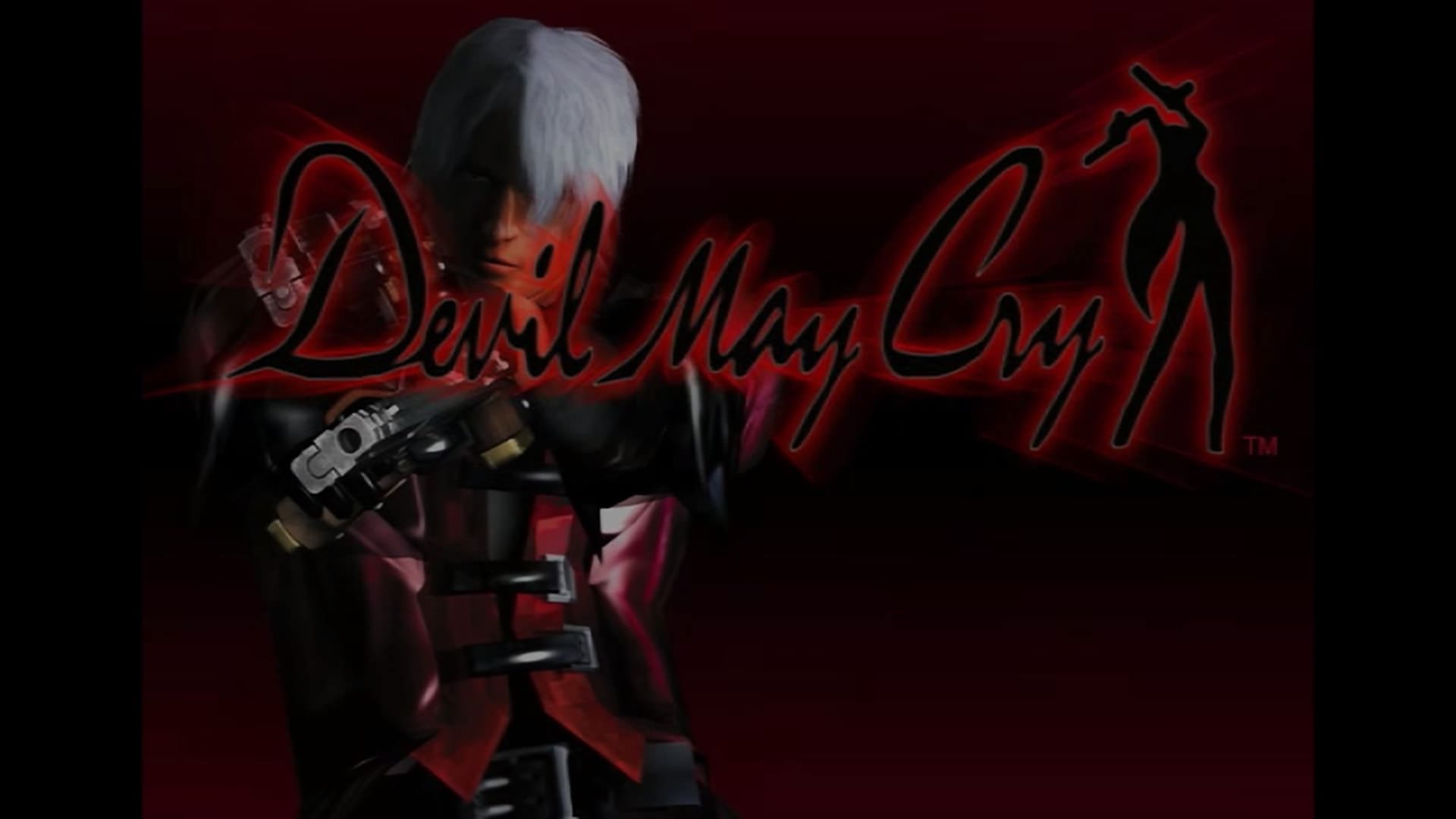 Remasters and remakes are a funny old business. If a reviewer has fond memories of a game, you can be sure that the review will be rose-tinted and uninformative. As if writing the review their teenaged selves would have written, oblivious to the passage of time. This ageing games reject is old enough to remember being wowed by the original Devil May Cry. Old enough to be confused by its sequel. And old enough to eventually get a little tired of Dante’s lip in the third one.

Better the Devil You Know (Yes, we do Sonia jokes)

The series (mainly) follows immaculately-groomed and aforementioned mercenary, Dante. The plot takes many liberties with just about every single tenet of its own lore throughout the three games but it all boils down to clearing places of demon bosses and returning stuff to said places.

Dante takes the hellish commute from the human realm regularly, always focused on the red orb packet he gets at the end of a contract. However, his usual detachment from his work is threatened by a rightfully embittered demon. This annoys Dante who seeks to meet Mundus halfway and talk it through like gentlemen.

The plot and characters are paper thin despite its allusions to literature, this isn’t much of a problem given the type of series this is. Most of DMC exists to give players a sense of action-adventure badassery while giving players room to grow.

Mechanically, DMC uses its supernatural pretext to grow a player’s abilities and survivability then introduce terrifying asymmetric battles. The flow of the game in this respect is excellent. The combination of melee with firearms still feels fresh; the combos are easy to begin with but have depth. Devil May Cry‘s set-pieces and boss battles might feel less epic than they once did but the mostly clever enemy design across the three games preserves the original thrill.

Acceptable in the Noughties

We have seen a lot of nostalgia trawling this generation. Most of these re-somethings underwent some form of quality control before implementing some improvements. At least one person to point to some minor anachronisms to iron out. Okami HD‘s camera might still be dogs**t but it looks the part and its retro quirks degrade rather than destroy its remaster. Shadow of the Colossus was famously given a decent 7 by a young Thomas Telford to worldwide disapproval yet the game was obviously worked on to update it for modern tastes and televisions.

Depsite my long-standing affinity for the Medieval Euro-fantasy slasher, this Devil May Cry HD Collection is bit of a farce. Absolutely nothing has changed since we were given the same package on PS3 and 360. The only difference is that it’s rendered at 1080p and even this just makes the games’ aged textures and models look worse.

The camera across the three titles is beyond the complaints levelled against many PS2-era remakes. The directorial viewpoint may have been fashionable at the time but its poor performance affects every single minute of the three games. The snapping to the next scene, the inflexibility and how often anything worth looking at is off-screen; these are untenable.

The number of times Dante (or Lucia) was left spinning on the spot as the game couldn’t decide to keep running or reorient to the new camera angle was infuriating. This was a problem of the era that was never satisfactorily fixed. While I have often complained about retro re-something cameras not playing nice with controls, Capcom’s refusal to fix DMC‘s camera during two attempts is amongst the most annoying.

While DMC 1&3’s levels deserve praise for how they have weathered over time, they also highlight how very bland the world of 2 is

The control scheme of Devil May Cry stands up to modern thumbs, it didn’t take long for this uncoordinated n00b to pick it back up. But the characters are stiff and clunky to move. Dante or Lucia seem to dart in any direction with the grace and organicness of Lara Croft in Tomb Raider. The first one.

Switching targets is jerkier and less useful than my fading memories suggested. The twitchy controls and camera snapping combine to make combat a pain.

When jumping, our character has the propensity to lock to seemingly random platforms around us. Players will often accidentally juggle between higher or lower levels during battle exacerbating the camera’s love of leaving enemies off-screen. During exploratory phases the platform-locked jumping taints the joy of (re)discovering the interesting and hauntingly beautiful levels.

Another less-important issue for newcomers untouched by nostalgia would be the visuals – Devil May Cry has some laughable moments. There are bosses and in-engine cut-scenes that look like ePSXe-ified PS1 games. An old person like myself will feel a lot older remembering how impressed they were by the cardboard cutout faces and ‘hi-res’ textures.

Much maligned DMC 2: Legend of Curly’s Gold stands out as particularly embarrassing for vintage gamers. It’s empty and incredibly plain. To a point where the urban environments resemble flat-shaded polygons from moderate distance. Lucia is rendered like something from Reboot; bright and very “CGI”; as if she comes from a different game.

The other two titles have environments detailed enough to keep some of their initial lustre. While they deserve praise for how they have weathered over time, they also highlight how very bland the world of 2 really is.

To listen to, DMC is as good as anything released in its 16+ year life

Devil May Cry HD Collection is not a complete trainwreck. Newcomers to the series may bask in the environments of two of the titles. The first game has a collage of European Medieval architecture and visual reference, it is joy to explore much like Dark Souls series is.

DMC3: Search for Spock is less artistically contiguous and as a result has aged simultaneously better and worse than the first title. It’s heavier on architectural and artistic variety and full of visual counterpoints to the largely dark, faux-Gothic theme of the earlier games. But I couldn’t help feel like the scatter-gun style exposes the limitations of sixth-generation texturing and geometry.

The largely haunting score that accompanies Dante on his debút heightens the environmental art-style. The music evolved to a more industrial, action-oriented soundtrack to subsequent games and while they have aged, they are still excellent. Incidental and ‘Boss’ music are uniformly fitting to their circumstance. To listen to, DMC is as good as anything released in its 16+ year life.

Early 2000s culture is now cringe-inducing for anybody over 30 – but because it’s all done with a Japanese silliness, DMC 1-3 hold up better than their drier contemporaries. We laugh with Dante most of the time, only occasionally at him. The cheesy one-liners that permeate the later entries are ignorable rather than mute-worthy.

If you have never played any of the three titles but remember a time when cameras and 3D controls were usually bad, perhaps Devil May Cry HD Collection is for you

For €40/£30, Devil May Cry HD Collection adds zero to the content over its 2012 counterpart. Recommending a rerelease of a five-year old game to a subset of people is difficult. But when that five-year old remake added zero to the games it lazily collected in the first place, it becomes almost impossible.

If you have never played any of the three titles but remember a time when cameras and 3D controls were usually bad, perhaps Devil May Cry HD Collection is for you. For those young’uns desirous of getting the backstory on Dante, DMC HDC will be a rough ride.