I’m not sure how I feel about the upcoming [email protected] 2018. These last few years they seem to be making their show even longer with 2016’s coming close to 2 hours in length.

The fact that this year neither Matt Stone or Trey Parker will be making an appearance with a new South Park game and I struggle to find a reason to watch if I’m being honest. They try, like EA, to be all about the gamers but it’s so obvious and cringey. I get the feeling that fans still haven’t forgiven them for trying to pull the wool over people’s eyes with the Watch Dog’s downgrade fiasco.

Every year they have their stupid Just Dance segment where they get some b-list singer to perform on stage. I guarantee you, no one in the audience came to see Just Dance.

The one major highlight from last year’s show was the reveal for Beyond Good and Evil 2. We’re still probably years from having that game on our consoles but that doesn’t mean that it won’t make an appearance.

So what can we expect to see at the [email protected] show? 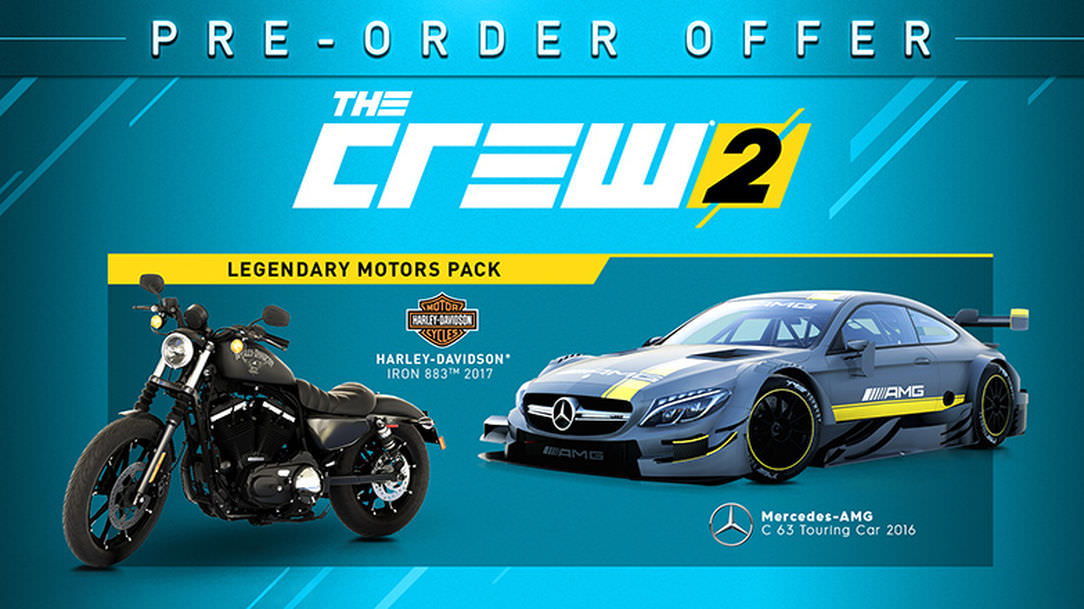 Well in the last 10 days or so, Ubisoft confirmed that they would be releasing 3 AAA games this fiscal (which ends on 31st of March 2019). Both The Crew 2 and The Division 2 have been confirmed and will make an appearance at this years E3. The other AAA game rumoured to be in the works is a sequel to Splinter Cell. This is all the more likely because Ubisoft recently added Sam Fisher to Ghost Recon: Wildlands.

I hope that Ubisoft has learned their lesson when it comes to saturating the market with Assassin’s Creed games. Look what happened when they took a couple more years to fine tune development, their AC game ended up being nominated for Bafta Game of the Year. They completely revamped the fighting style to a sort-of Dark Souls Lite. You can’t tell me they would have done that if they were still releasing yearly AC games. You can check out our review for Assassins Creed Origins here. Nobody seems to be chomping at the bit for an AC game given that two DLC’s have been released since the main game launched. 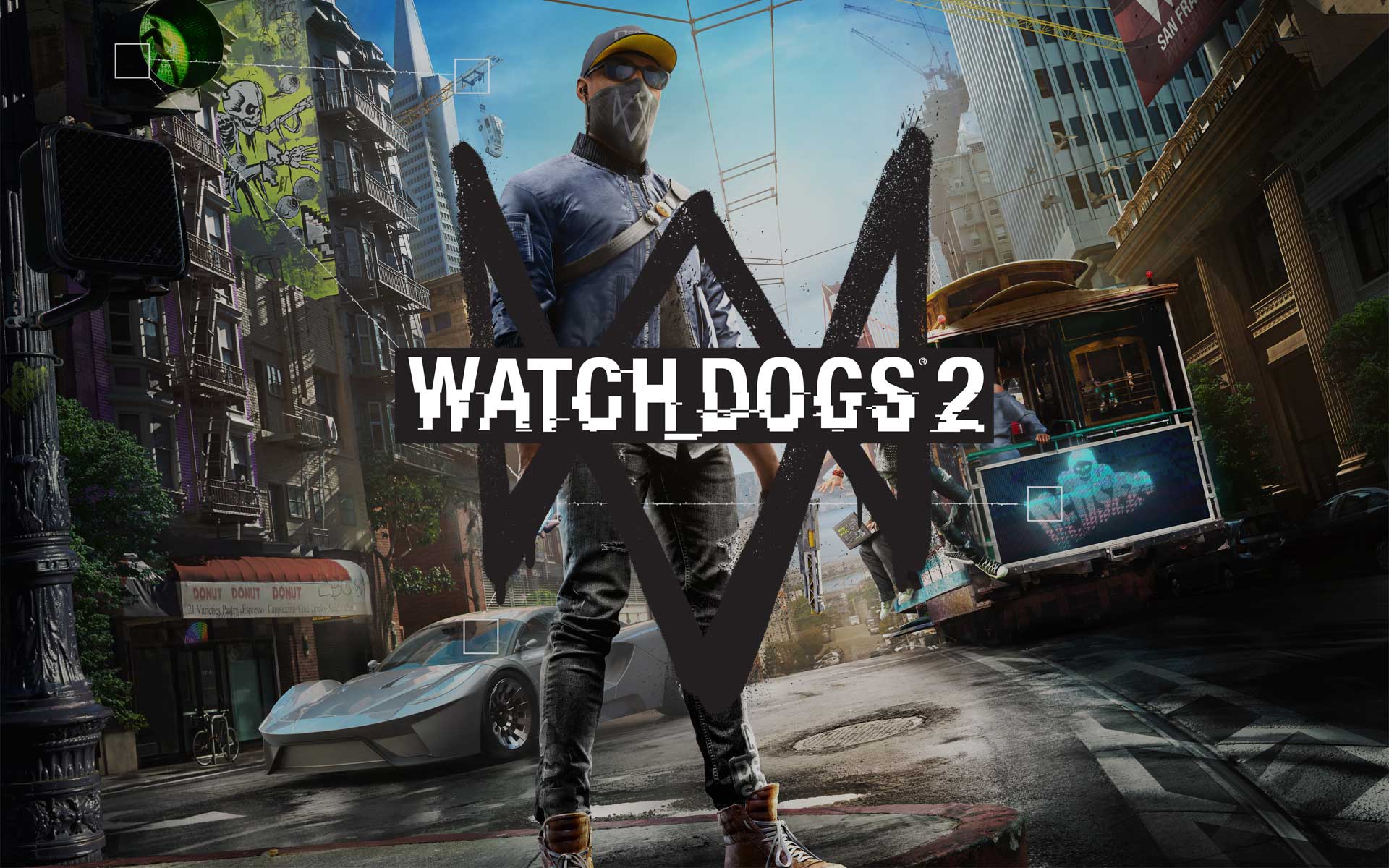 Enough time has passed since Watch Dogs 2 for its sequel to make an appearance. Watch Dogs 2 launched back in 2016 so if we don’t see gameplay, hopefully, there will be a CG trailer. I don’t think Ubisoft has quite figured out what direction they want to take the Watch Dogs franchise in. It’s clear that they’re banking on this franchise being their version of GTA, but so far the tone of each game has been wildly different. What makes GTA so good is that it takes a satirical look at life in the US but also makes us care about the characters in the game. So far, in Watch Dogs I couldn’t care less what happens to the main protagonist.

Beyond Good and Evil 2 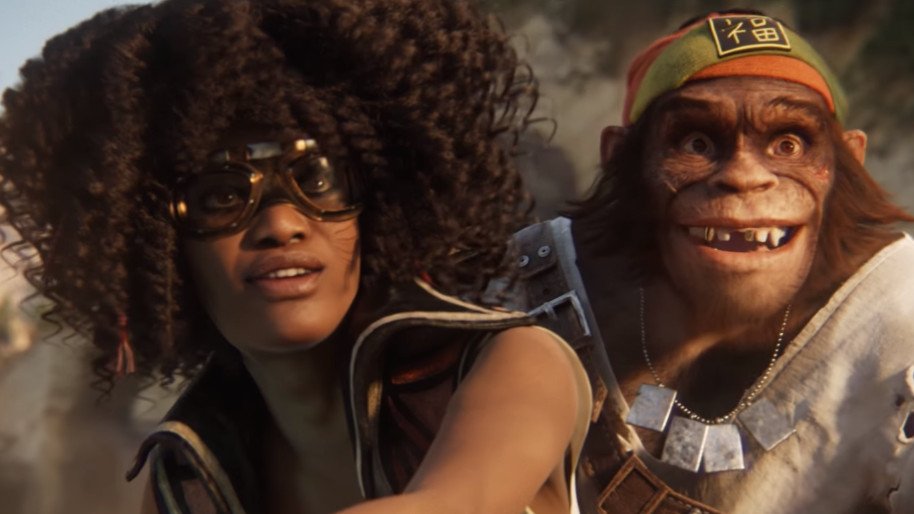 Definitely, the biggest surprise coming out of last years show was the reveal for Beyond Good and Evil 2. Ubisoft Montpellier (the developers of the game) recently showed everyone the progress they are making on the game. So that may mean that they would be unlikely to make an appearance as there won’t have been much progress made in the past couple of weeks.

What are you looking forward to? Let us know in the comments below.