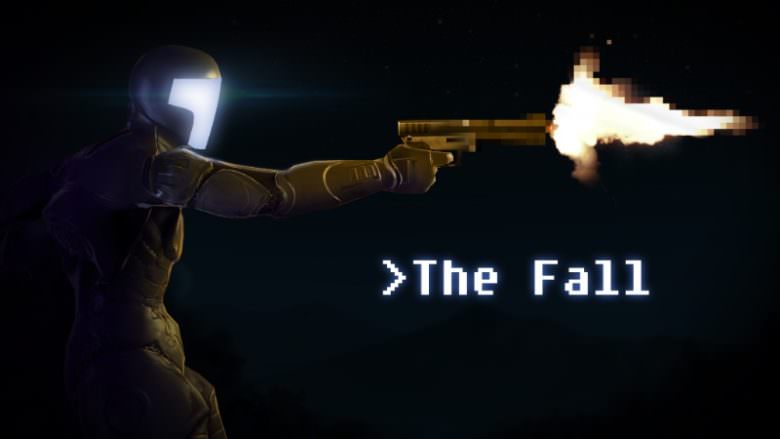 The Fall takes players through the trails of an android suit named ARID that Is currently supporting a critically ill pilot. The Fall is aptly named as ARID and her pet cabbage crash land on an unknown planet and find themselves is a mostly abandoned android building facility. This writer won’t give away and more plot points in regards to The Fall as it is simply too good to experience. The plot mostly deals with A.I. communications in a dry Portal-style fashion but with less sarcastic humour and more of a T-1000 kind of way. 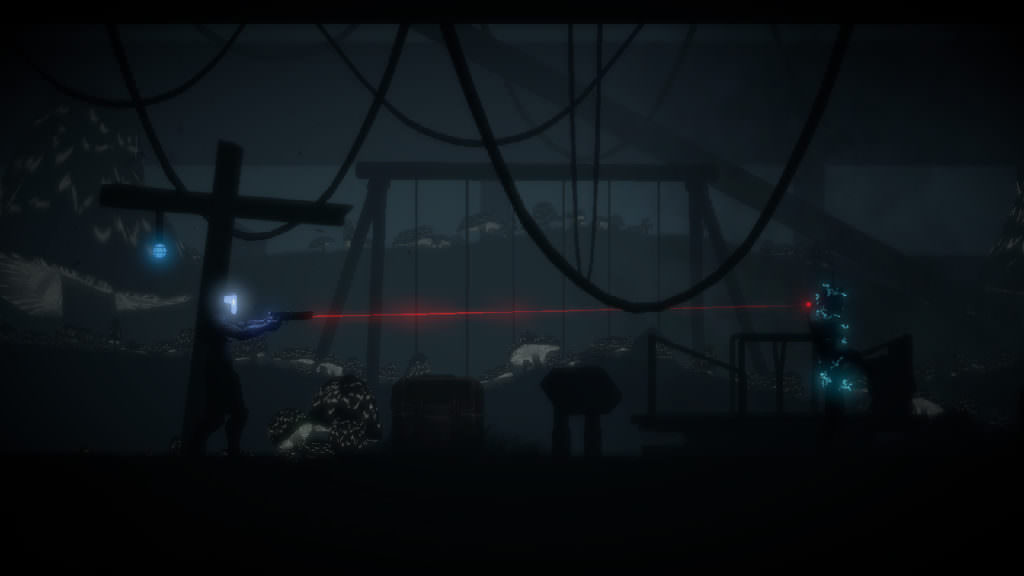 The mix of puzzle solving and action sequences is like having a Five Guys with next to no BBQ sauce, when everything meets together it’s perfection, but it’s mostly missing something key! The issue is with The Fall is that it is mostly a Jack of all trades but a master of none.

This writer would put a 60/40 split on action sequences to puzzling, the puzzle points of the game-play are often greeted with head scratches and a night’s sleep to mull it all over. Some of the puzzles are simply that awkward that its starts to eat away at the gameplay of the title; it’s just not necessary. The opposing viewpoint here is that The Fall knows how to create a good Metroidvania style.

The action sequences mostly force the use of cover and the skill of headshots, which is great in theory but poor in execution due to the controller layout. In order to aim, cover, aim and shoot I have to make a total of 5 button presses over 3 buttons. It’s ridiculous. Whilst I get the obvious Souls approach in making the game-play challenging and thought provoking, the control scheme is mental.

Getting Over the Controls

This isn’t just limited to combat, looking around for clues during puzzles and activating items are again met with one to many button presses, what is wrong with one button to perform actions!? Once the learning curve is met via memorising the method of The Fall‘s puzzle and shooting mechanics players can then continue to enjoy the brilliant script, voice acting and atmosphere of the title.

The style of the space is very space survival-horror, with ARID’s visor lit up to roughly make out the general shape of things and the reliance on mostly torch light

A Decent Atmosphere in Space

The soundtrack is quite atmospheric in its execution and serves as a perfect backdrop to a spooky environment, sound effects also to well in serving their purpose. The style of the space is very space survival-horror, with ARID’s visor lit up to roughly make out the general shape of things and the reliance on mostly torch light.

This writer would not recommend using the games own contrast guidance in docked mode, going a few clicks brighter enhances the game and lets you see a few more details which would be normally drowned out by darkness. Graphically it serves its purpose but it’s nothing ground breaking. For a Metroidvania title such as this, it serves its purpose. One thought that having the games menu in a DOS-type format was a lovely addition and added to The Falls level of immersion. 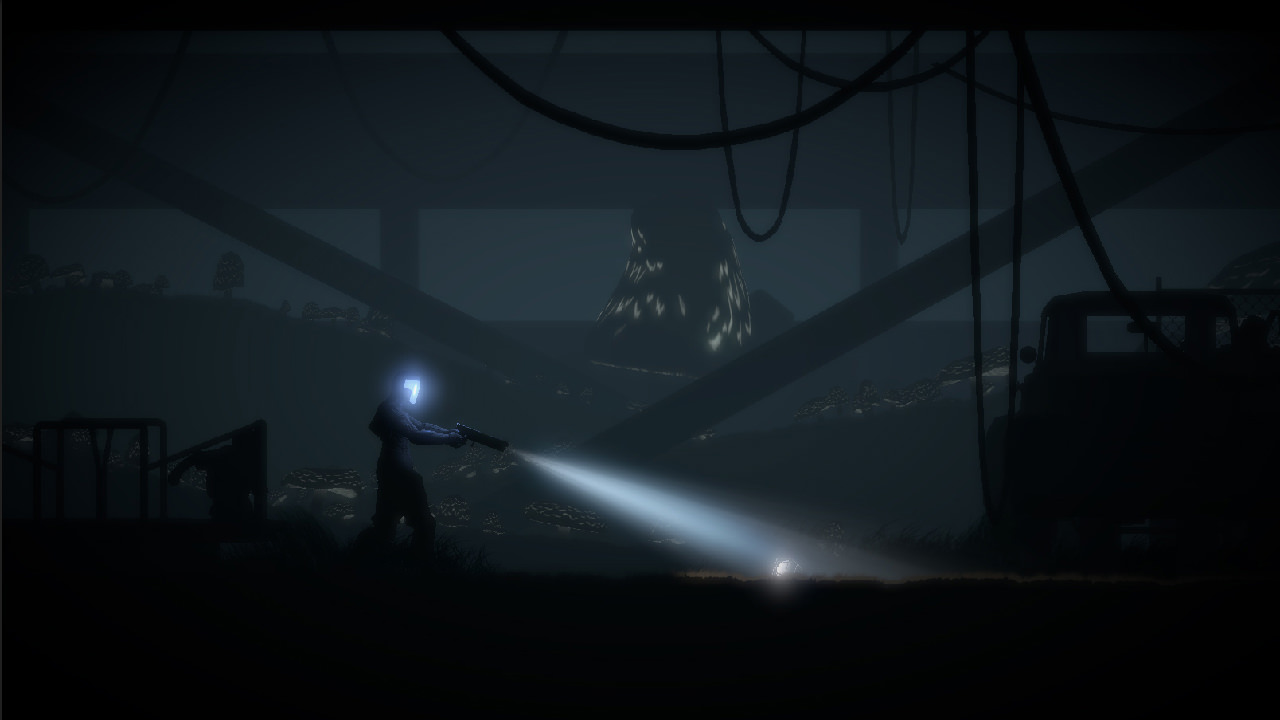 For a title that has seen various platform releases over the last four years, The Fall leaves a lot to be desired in more than one area. The control scheme could be an easy fix but simply hasn’t been touched since release which is a shame. A cracking narrative is drowned out by overlooked lapses in gameplay