There are still some publishers and devs with the backbone to release full games. However, it is getting rarer that we can enjoy a game without horrific Bernaysian voodoo trying to wrench our wallets back open. Open and honest greed used to be lauded but thankfully the 1980s are over in most places…

Nowadays the greed has to be hidden, or at least attempted to be spun as ‘offering choice’. We face a fear of missing out, abuses of our reward centre and worst of all, being hammered by some B-Bag with a cash-bought game-breaker. Here are some of the worst recent offenders:

I lovingly carved NfS:P a new anus upon release – the game was one long sale. I also complained about some other stuff. But these complaints were relatively minor and given a sane progression and vehicle acquisition system, it might have been about as good as tragically under-selling Need for Speed (2015).

When the game lets you race instead of grinding for competitive cars, Need for Speed: Payback was a surprisingly effective ‘Ocean’s Eleven Paul Walkered into Fast & the Furious‘ (too soon?). Unfortunately, the game just won’t let us enjoy the big events. The cinematic magic moments that I enjoyed so much immured like Elizabeth Bathory.

Hopes were high amongst the millions of Star Wars fans worldwide that EA’s second crack of the Battlefront whip would fix all of the first attempts failings. EA certainly addressed a few complaints and were keen to show their efforts pre-launch. A proper story mode was added. Heroes and Villains were playable for more than three people per round. Diorama mode was replaced with something less s**t.

EA had listened to their potential customers. Or so it seemed…

It turns out they had listened to their shareholders for a lot longer. Bringing Free-2-Play-style cards to the table and forcing you to play a hand to have any chance of not being annihilated. Absolutely EVERYTHING had a card or four to buff it just a little bit and they all came in loot boxes.

Even the most-popular Heroes and Villains started off locked away behind dozens of hours of watered-down Battlefield grinding. EA were forced to quickly ‘rebalance’ and retreat and the much-maligned giant is still working on a decent proposal to fairly pilfer coin from players who have already paid full price.

Saving the one that hurt the most till last; I loved Evolve when I played the alpha and the beta. The premise was simple yet brilliant, a giant monster would attempt to grow in strength by eating the local fauna. Eventually, the bugger would evolve through to stage two and on to the final, third stage. The four-player hunter team would try hunt the monster before reaching that final stage or at least get in position to defend a Macguffin from the now-overpowered beast. 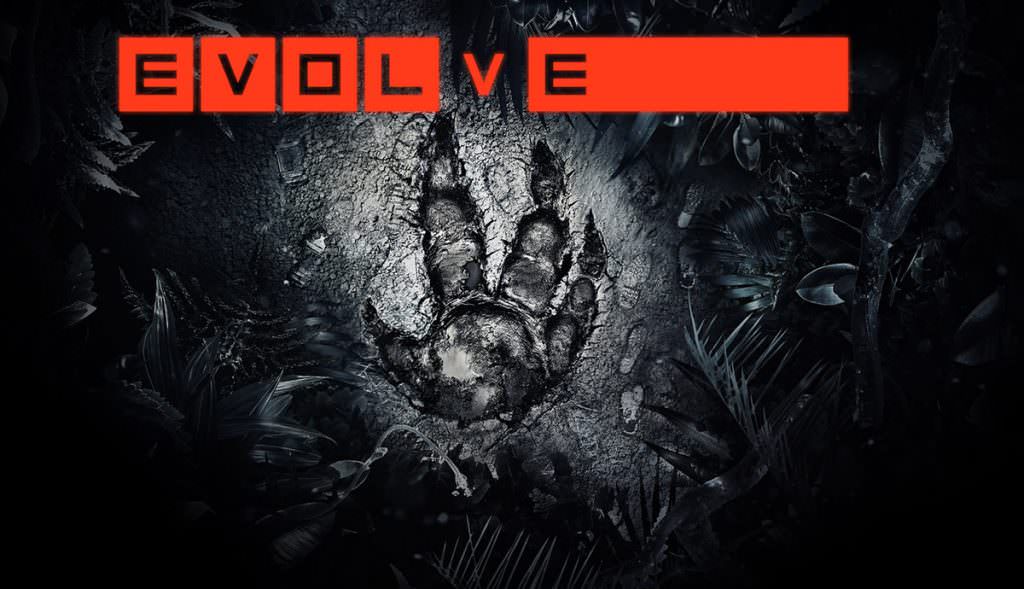 Asymmetry was big back in the mid-2010s and for a few months Evolve looked like it would be the ultimate in emergent asymmetric multiplayer gaming. We were teased new monsters and characters to unlock.

Unlock via cash it turns out. You had a tiny fraction of the game’s line-up available on-disc, the rest were for those willing to open their wallets. Again.

Instead of selling a full game and attempting to merch out some skins or XP boosts, Evolve was half a game with the other half sliced into pieces and available for a tenner. 2K and Turtle Rock pooped the proverbial bed when it came to laying out retail configurations and the DLC roadmap.

Evolve took a while to eat all the criticism and low-sales it needed to evolve into its final form. The publishers eventually deciding it would be best to ‘call a spade a spade’ and unfairly matchmake/hound you for cash you as a Free-to-Play title.